The greatest increases were recorded in Denmark, Estonia, Holland, Poland, Finland and Sweden (0.6% each) while the greatest reductions were Spain (-0.9%) and Portugal (-0.8%).

The figures were released by Eurostat, the European Union’s statistical office and were based on the Industrial producer price index which measures the gross monthly change in the trading price of industrial products. 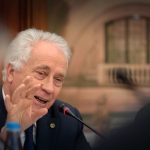 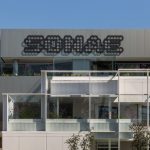 Sonae Indústria shares fall 9% on Lisbon stock marketNews
This website uses cookies for a better browsing experience, in continuing browsing you're accepting their use. Read More