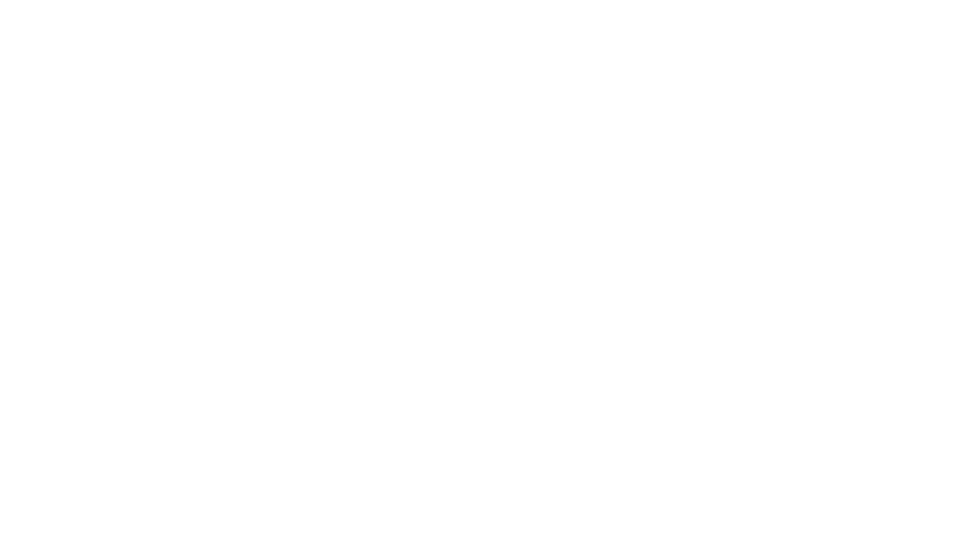 The ground-floor shops are not included in the deal since they do not belong to the same tenant.

The sale is being conducted by CBRE on behalf of the Spanish property fund which has been operating on the Iberian Peninsula since 2001.

the late 19th century corner building was acquired in 2007 and put on the market three weeks ago. 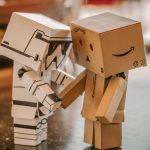 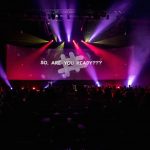 Lisbon Investment Summit startsNews
This website uses cookies for a better browsing experience, in continuing browsing you're accepting their use. Read More