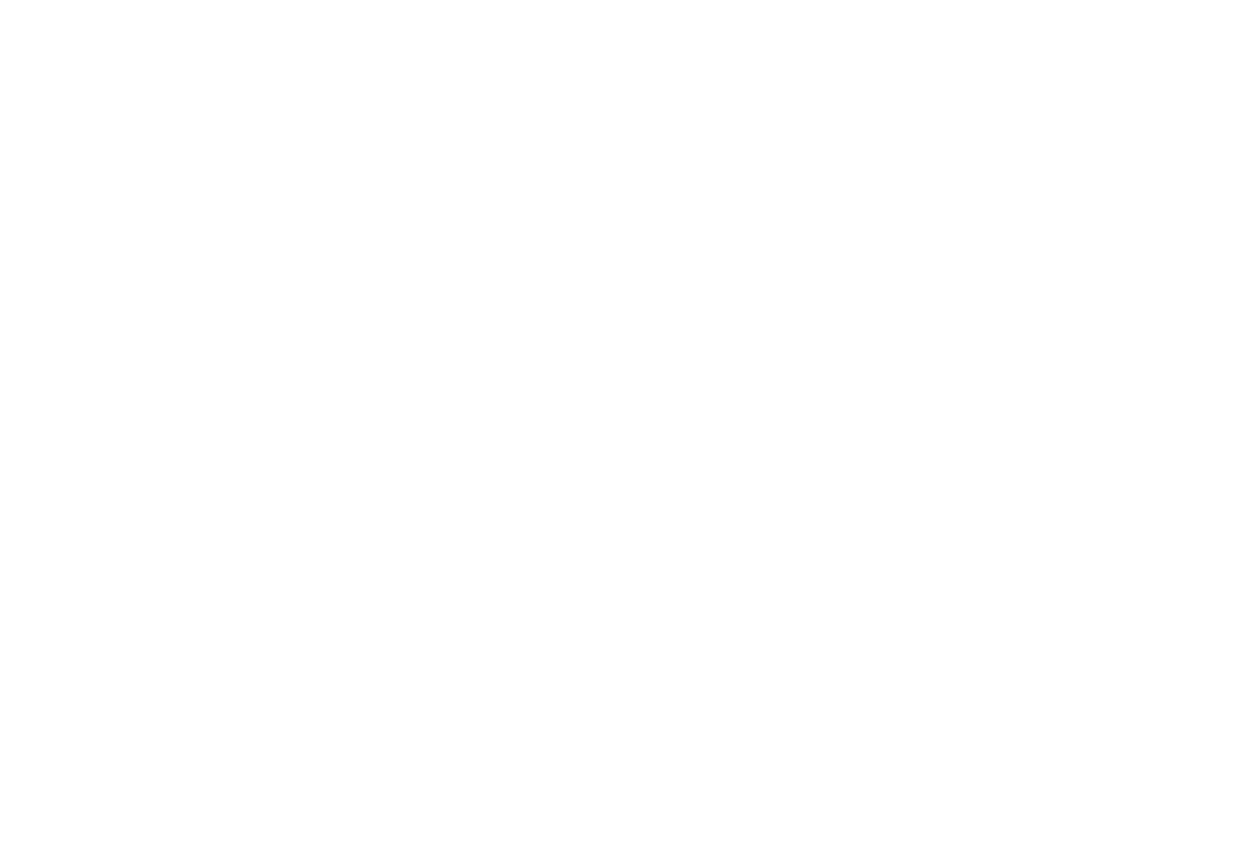 Sacyr Somague has signed contracts for the construction of two new hotels in Lisbon with a total investment of €13 million.

Located in Janelas Verde, Hotel The Emerald House boasts 67 rooms with work starting this month (August) on what is a refurbishment project for an existing building.

The interior of the building will be completely gutted leaving just the four outer walls which will be restored.

Total construction area is around 3,700m2 of which 450m2 are below ground. The project was awarded to Sacyr Somague by Golden Flamingo, Lda with a 14 month construction deadline.

The new Hotel Casal Ribeiro, in the street that gave the hotel its name, is a new hotel unit, work on which stated in July. The project involves the demolition of an existing building with Sacyr Somague responsible for the demolition and construction works of a new building in reinforced concrete and respective finishes.

The total construction area is around 3,600m2 of which 675m2 are below ground. The project was awarded by Flamingo Tranquility, Lda and has a construction deadline of 15 months.

“The adjudication of these two projects shows recognition of our capacity and know-how for rehabilitation and new build for buildings that stand out from competitors. The contracts will contribute to boosting business for the restructured Sacyr Somague along with the hallmark of excellence and quality service provided by the company throughout its history”, says Eduardo Campos, CEO of Sacyr-Somague. 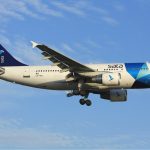 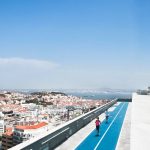 REVPAR in Lisbon up 13% in the first half of 2018News, Tourism
This website uses cookies for a better browsing experience, in continuing browsing you're accepting their use. Read More