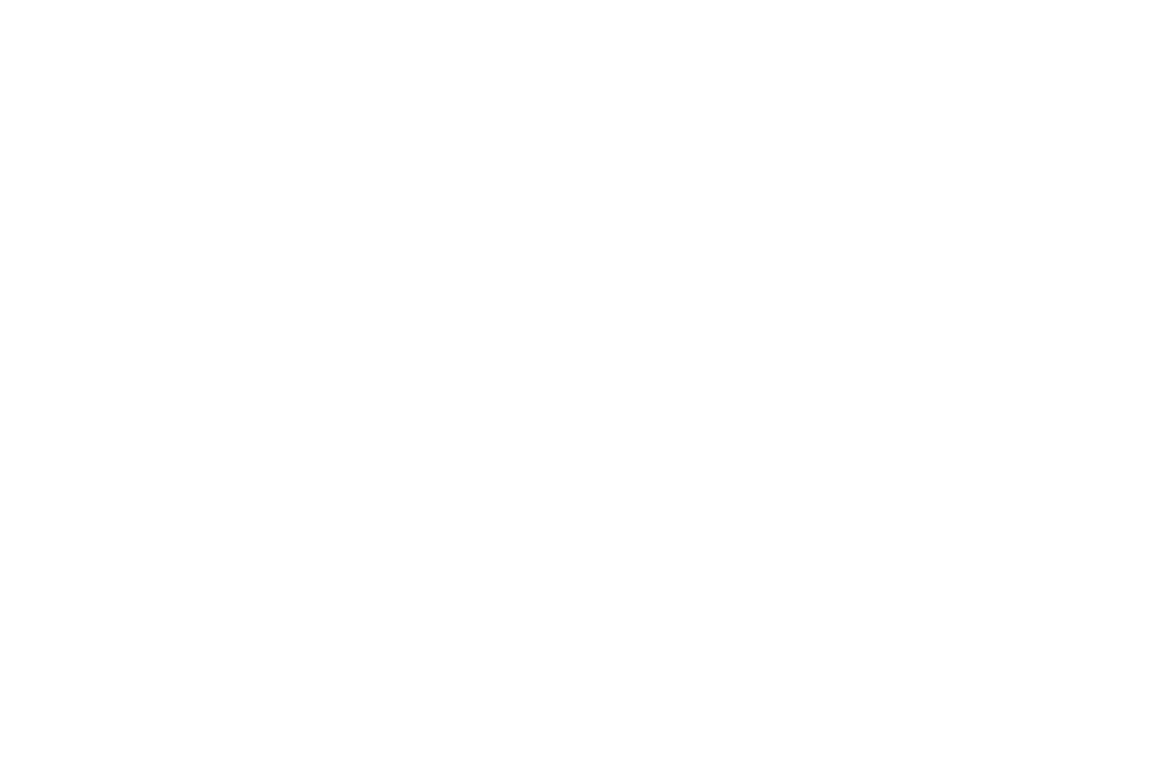 Street commerce in Porto has increased significantly since 2014, according to a market study from consultants Cushman & Wakefield released yesterday.

According to the first edition of Marketbeat Porto, high street retail has grown in Portugal’s second city partly down to refurbishment works to the city’s Bolhão Market, with growing demand for shop units in the adjacent streets.

The traditional areas of the city – Baixa, Clérigos and Boavista – showed the greatest amount of offer with the Baixa (downtown) and Clérigos being the busiest shopping districts, the property consultants state.

From 2015 to date there have been 380 new retail take-ups with Porto attracting more than a half of transactions and mostly high-street ones.

Porto should reinforce its role as a benchmark centralised Metropolitan Area to boost the city’s international status,” he said.

Regarding cohesion, Valente argues that efforts should be made to reduce territorial and social asymmetries that still exist.

“The current conditions which are favourable to Porto’s international status should contribute to enhancing its vocation as an open and pluralistic city, open to difference and novelty.”

On sustainability, which was the future, the councillor talks about a strategic focus on intelligent density of expanding city areas in order to create the conditions for success in the face of challenges, while at the same time “protecting Porto’s environmental, landscape and architectural heritage.” 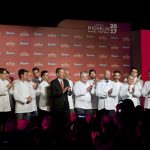 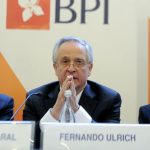