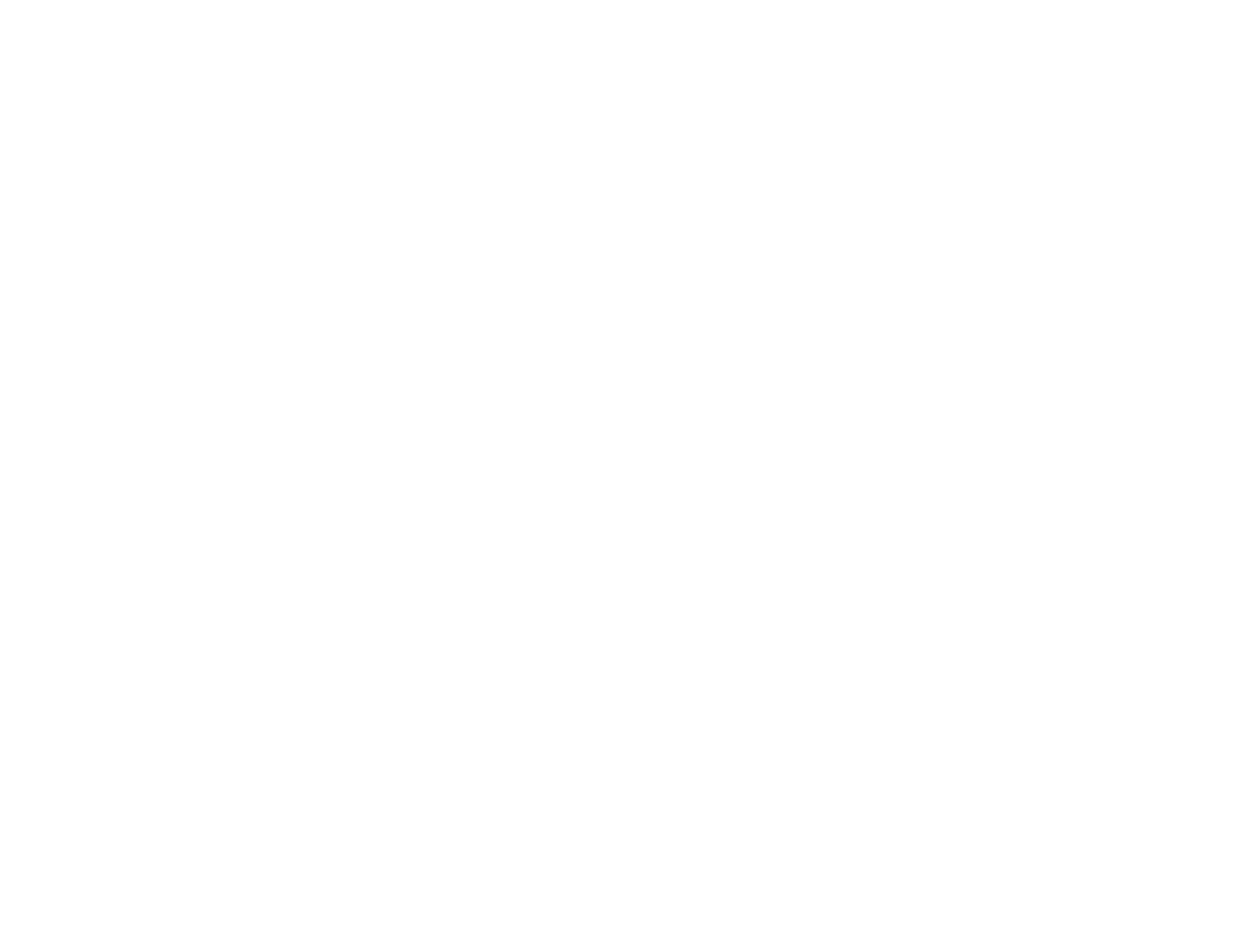 Changes to Portugal’s Golden Visa scheme, which were approved by parliament under the State Budget for 2020, have been suspended for the time being because of the paralysis caused by the Coronavirus.

In effect, it means that companies dealing with the application and processing of these investment visas in return for property purchases of €500,000 or over, can still offer applicants the opportunity of buying homes in Lisbon and Porto.

The new regulations governing the concession of authorisations for residency for investment (ARIs) was supposed to come on line at the start of 2021.

But now, because of the pandemic, the Government has decided to leave the decision to change the rules at an official level on stand-by as the threat of a medium-term recession in the Portuguese housing market looms.

An official source at the Ministry of Foreign Affairs told the business title Dinheiro Vivo that: “changing the law” was “not a priority right now” while the real estate sector is calling on the government to act think twice before changing the regime which has bought in €5Bn to the Portuguese economy since the scheme was introduced in 2012.

The President of the Association of Estate Agents and Real Estate Professionals (APEMIP), Luís Lima said that even after the crisis had past, the Government needed to “think twice” at the end of year before changing the regime. “No one will get out of this crisis unscathed and the country should be immensely thankful for these million of euros” (generating by the scheme).

The Managing Director of CBRE, Francisco Horta e Costa believes that foreign investment attraction instruments such as the Portugal Golden Visa “could well be vital for the recovery of the post-pandemic market” while Patrícia Barão of JLL’s residential department called it “a crucial vehicle for attracting investment” from Asia, Brazil, US, Turkey and South Africa” while pointing out that it had already raked in €700 million in taxes for the State’s coffers. 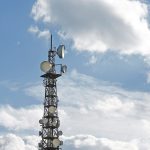 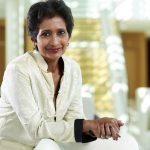 The Elegant Group – adapting and looking to the futureNews
This website uses cookies for a better browsing experience, in continuing browsing you're accepting their use. Read More