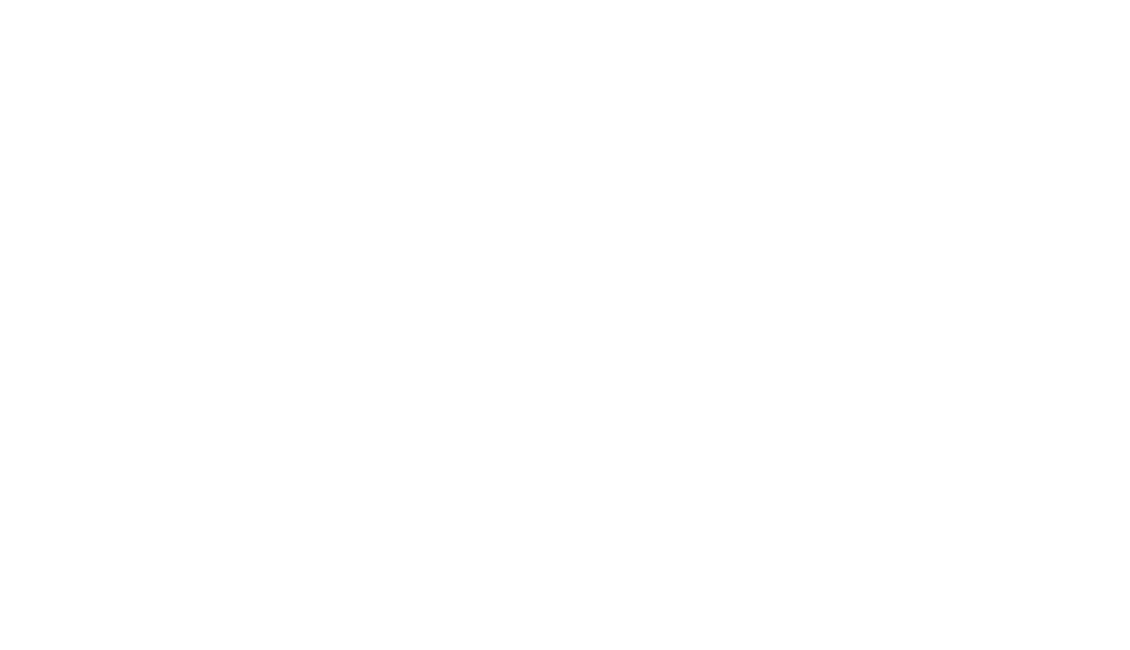 Portugal’s public debt soared to just over 120% of GDP in March.

In the first month of the pandemic, the weight of public debt on the economy once again increased (putting pay to the downward trajectory seen before the crisis) with a maximum nine month high according to statistics released on Thursday by the Bank of Portugal.
The debt ratio as a reflection of GDP rose 2.6 percentage points compared to the 117.7% registered for the end of 2019.
The nominal amount however actually fell, with the stock of debt hovering between €254 million (€595 million less than the previous month) due to cash leaving State deposits.
Public administration asset deposits fell by €1Bn, indicating that Portugal is using its financial ‘cushion’. This means that the net debt of assets in public administration deposits actually increased by €430 million to €235 million.
This was mainly down to the effect of the fall in the economy hammering the public debt. The estimates from the National Statistics Institute (INE) is that Portugal’s GDP contracted 2.4% like-for-like in the first three months of 2020.
This was the largest contraction since 2013 and means that the Government’s targets to reduce the public debt outlined at the end of 2019 almost certainly will now not be met.
Before the pandemic, the Government had hoped for a reduction in the public debt to 116.2% of GDP for 2020.
However, the pandemic has changed all that, and while the Government has yet to update its estimated projections, the International Monetary Fund (IMF) estimates that Portugal’s public debt will increase 17.4 percentage points in 2020 to 135% of GDP. 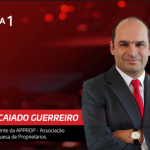 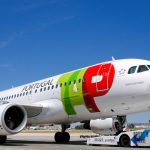