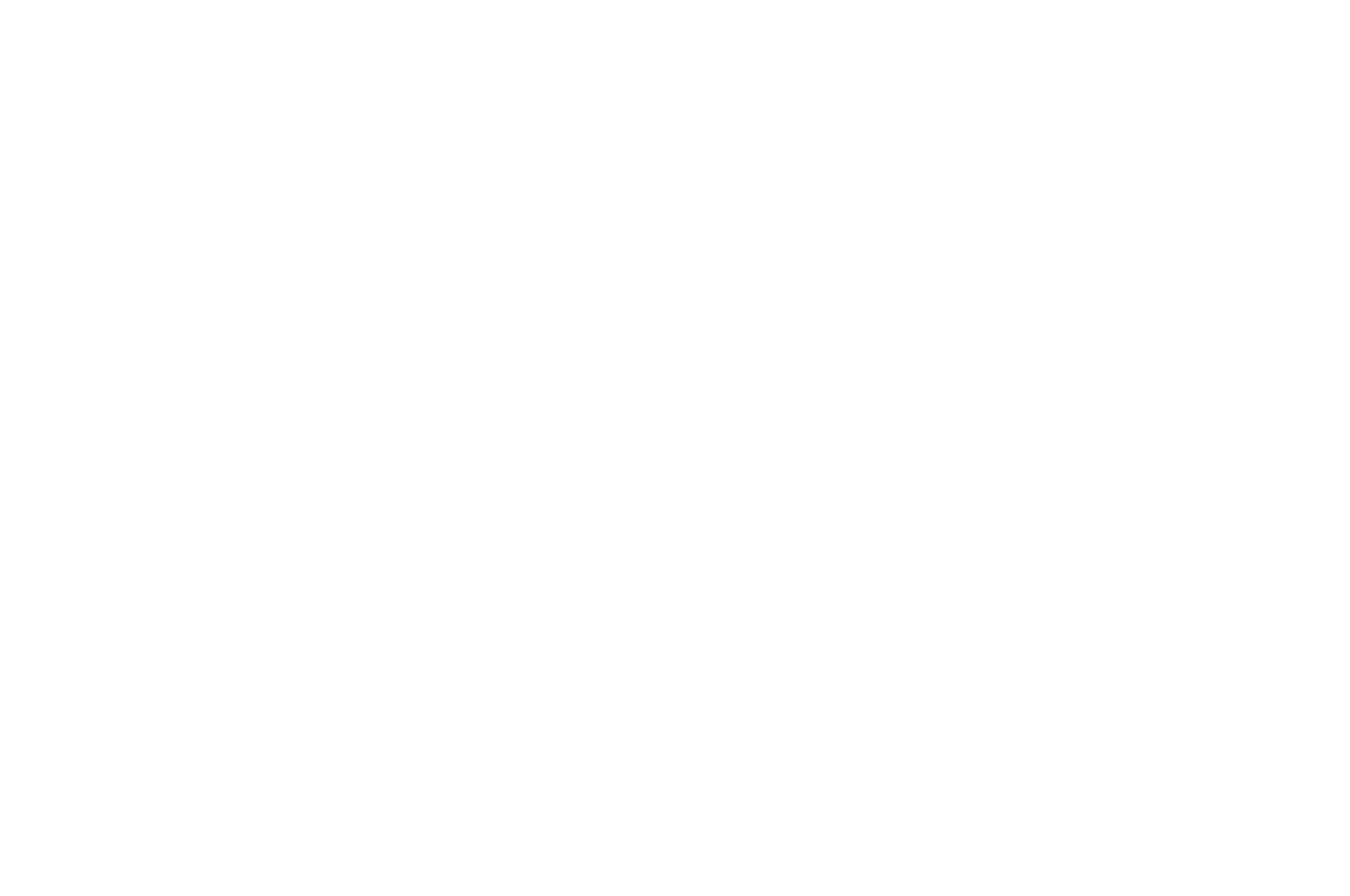 The Dutch fund APG has acquired 100% of factory fashion outlets Freeport in Lisbon and the Porto Fashion Outlet in Porto.

According to a bulletin published by the Portuguese competition authority AdC, the Dutch fund has purchased exclusive control over VIA LP, the holding company which has the two retail outlet parks in Portugal, as well as 11 others in Europe controlled by APG and Hammerson and acquired by Stichting Depositary APG Strategic Real Estate Pool, a mutual fund for real estate investment.
It means that in practice, APG achieved the operation by buying the Hammerson’s share, taking exclusive control of VIA LP, reports the Lusa news agency.
APG is a pension fund which has invested heavily in real estate assets in Europe, particularly retail outlets.
APG, which has a total of €565Bn in assets under management looks for large-scale investment projects to realise sufficient returns in order to pay pensions. The fund is currently managed by Gerard van Olphen who has announced that he will step down as CEO in the spring of next year.
In late March, APG invested €16 million in Nordic Investment Bank’s €1Bn Response Bond. Also in March this year, APG partnered with Sonae Sierra, Allianz and Elo to invest in shopping centres on the Iberian peninsula. Back in 2018 it acquired a stake in north Delhi Metro Mall in Mumbai, India.
The fund has also been involved in hotel asset investments. Recently, the London Central Portfolio Limited (LCP), a UK real estate investment firm joined forces with APG’s UK Hotel Venture by investing £76.5 million to acquire Wellington Block in London – a freehold site near Covent Garden.
Regarding Portugal, at the start of August, APG and Hammerson reached an agreement to sell 50% of Via Outlets to the Dutch fund for €301 million. The importance of the Golden Visa regime for economic recoveryConference, Development, News, Property
This website uses cookies for a better browsing experience, in continuing browsing you're accepting their use. Read More