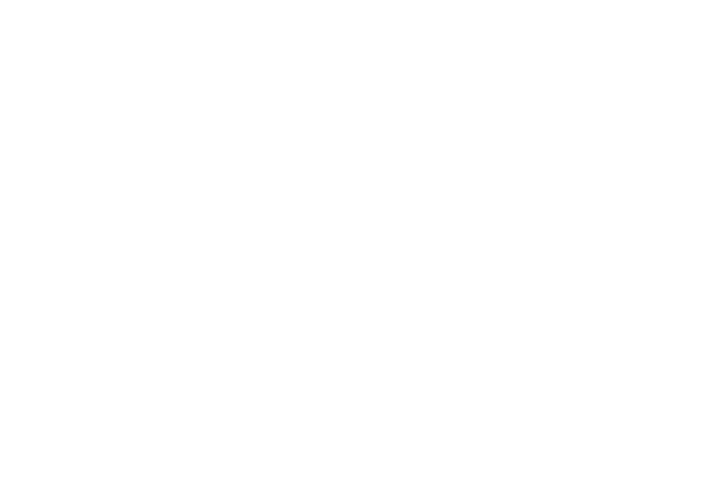 The current importance of Ports in Angola

If doubts or hesitations existed about the importance of Angola’s ports for the country’s sustainable commercial development, these have completely dissipated with the Covid-19 crisis.

Now, more than ever, the country must have a clear transport network plan to avoid shortages of essential products vital for the survival of the population. Taking into account the quite obvious limitations caused by the crisis, especially in the capital Luanda, it is essential to provide Angolan ports with good infrastructure, communication channels and operational capacity agility.
Angola currently has 5 seaports spread across its Atlantic coast. They are the port of Luanda, Cabinda, Lobito, Soyo and Namibe.
The 2018-2022 National Development Plan foresaw the construction of three more: the port of Caio in Cabinda, designed for the container terminal, the port of Barra do Dande in Bengo and the port in Porto Amboim. Regarding the Port of Caio (deep water port in Caio Litoral), now, the Angolan government has taken control, through the Sovereign Fund of Angola, of Caioporto, the agency responsible for its construction, and a Chinese company was contracted to carry out the construction.
With respect to the Barra do Dande, a key centre for alleviating the port of Luanda, which has been at saturation point for several years, after advances and setbacks, and some budgetary and legislative problems, a new investment strategy has emerged, this time from the United Arab Emirates, a country that has defined strategic plans with Angola in several areas, such as agriculture, aviation, energy, logistics and ports. In this context, a multisectoral group was created with the aim of building an oil terminal and the associated exclusive economic zone.
With an estimated budget of US $600 million, the purpose of the installation is to create a strategic stock of gas, fuels and lubricants, to be coordinated by Sonangol.
In addition to this perspective of expanding infrastructure, on December 16, 2019, the International Public Tender for the Concession of the Multipurpose Terminal of the Port of Luanda was launched. At the beginning of July, we learned that five companies (four foreign companies and one Angolan) reached the final stage of the competition: the Angolan Multiparque Terminal Link and the foreign Sifax Group (Nigeria), DP World (Dubai), ICTS International Container Terminal Services (Philippines) and the SAS / MPLFI MSC consortium.
It should be noted that the management of this Terminal will remain under private supervision for a period that may vary between 20 and 25 years. In the financial part, one of the main requirements that the candidate companies should present was to have proof of equity that was not less than 25 million dollars.
Among several factors highlighted by the Government, such as the promotion and enhancement of the Luanda port hub on the west coast of the African continent, it is worth highlighting more general and strategic considerations at the national level, given by the Angolan Minister of Transport Ricardo de Abreu in view of the government’s objectives: “The idea is necessarily to ensure that Angola does in fact take advantage of its technical position at the maritime port level and that we do manage to take advantage of this wealth that is at our disposal”.
At the beginning of the pandemic crisis, some measures were taken to simplify the rules and automate processes, namely in maritime, port, navigation and customs clearance activities. Even so, obviously, there were constraints in port activity, such as Luanda operating only at 40% of its capacity, or Lobito, also facing complications, not forgetting that this is the second largest port in the country, having as main advantages the greater water depths and the proximity to the mining regions of the Democratic Republic of Congo and the copper corridor of Zambia.
Currently, with about 6 months of disruption in the daily lives of the population and companies, what are the main trends that we can observe when analysing the first figures that have emerged from Angolan ports?
– The ports handled 2,403,279 tons between March and June 2020, with a total of 472 boats and the involvement of 13,535 people.
– The nature of the goods that entered the ports varied according to the type of port and also according to the pressing needs of each province.
– During the state of emergency, there was a concern to ensure the market supply, so as not to generate disruptions. The main priority was to guarantee the import of the most urgent food and hospital products.
– The Ports of Luanda and Soyo guaranteed close to 70% of the vessels and cargo operated. Much of this value was linked to the needs for food and oil activity.
– According to available data, during the first half of this year, the port of Luanda had a 17% drop in production volume compared to 2019 – 3,036 million tonnes against 3,668 million tonnes. Unsurprisingly, the drop in port production coincided with the period in which the increase in cases of covid-19 in Angola was reported.
– The ports of Namibe, Soyo and Lobito, in this context, naturally have also suffered a decrease in activity, particularly in the import of goods
– However, and despite all the conditions associated with covid-19, according to data provided by the National Council of Shippers, the port of Luanda increased by more than 1,075 tons of goods during the months of April and May this year, which represents an increase of 28% over the same period last year.
In view of the above, and taking into account the current conditions, it is more than ever imperative for the Angolan State to implement the intentions it announced – Modernisation through a sustainability strategy.
In the today’s context, as has been admitted by some members of the government, there is potential and conditions for the country to become self-sufficient in several products, and not to depend so much on imports. As we have already highlighted recently, we are at a crucial stage in which Angola, “a country used to importing everything, has to start producing for itself and for the foreign market”.
Certainly, the measures taken in the port activity must take into account these highlighted aspects, as it is fundamental in the mechanism of stimulating the country’s economy. https://www.cedesa.pt/2020/09/09/as-vantagens-da-desvalorizacao-do-kwanza-o-combate-a-inflacao-e-o-crescimento-economico/ 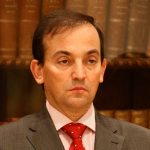 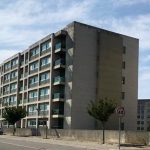 Middle class housing project for PortoNews, Real Estate
This website uses cookies for a better browsing experience, in continuing browsing you're accepting their use. Read More