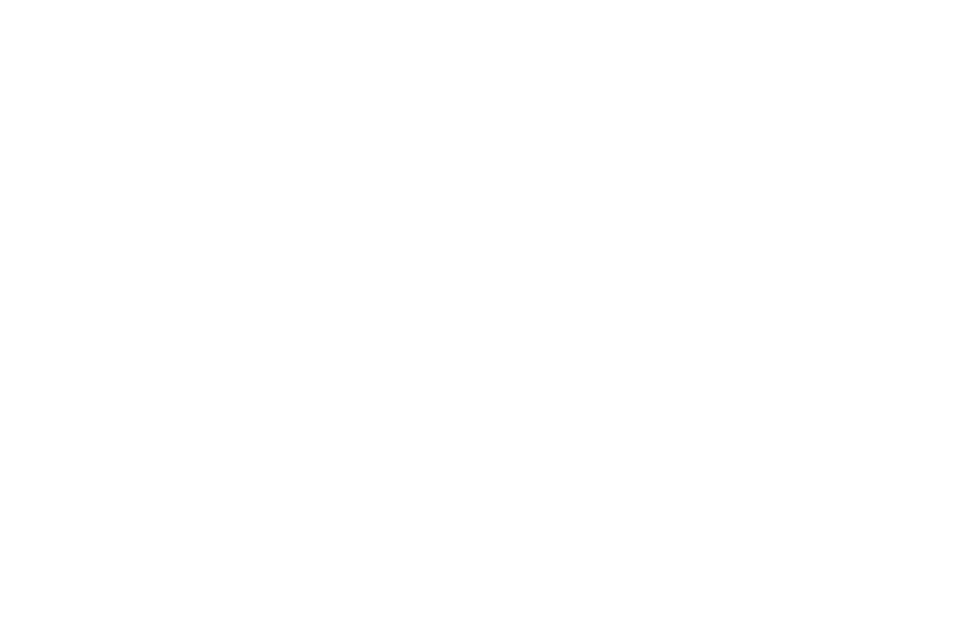 The Covid-19 pandemic caused house prices to dip by around 2.1% on average in September compared August in the largest fall in the housing market since September 2015.

This is according to house price index Confidencial Imobiliário which notes that in 2015 they fell by 2.2% in that September.
The fall in home sales on mainland Portugal put a brake on the trend for house price stabilisation seen throughout much of the economic and health crisis.
The Confidencial Imobiliário Residential Price Index shows that this fall seen now in September is one of the sharpest seen since 2007 (the year in which the world financial crisis began), a year only overtaken in May 2011 when prices fell by 2.2%
To put these numbers in context, it is important to stress that in these years there were other negative variations which were more residual and which never exceeded-0.3%
“The fall seen now in September will only hold any meaning with the development of the house price market in Portugal over the coming months,” says Ricardo Guimarães, director of Confidencial Imobiliário who recalls that: “This fall puts prices back on the same level as March 2020.”
House prices did rise 7.9% in September on the same period in 2019, but reveal a clear cooling in prices when compared to August when they rose by 11.7%.
According to CI, “The like-for-like growth rate in prices for September is less than half of the growth seen at the start of the year when house prices were going up by 17.4%.”
The slowdown in property prices in this indictor is a trend that has been seen generally in recent months.
Ricardo Guimarães says, “It is normal to expect a fall in house prices given the economic and social crisis underway. But it is equally true that in line with what has been seen to date so far, the market chose to stay clam and await further information as to the pandemic and its end.” 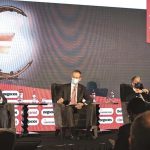 Bank mergers on the horizon within two yearsBanks, News 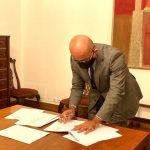