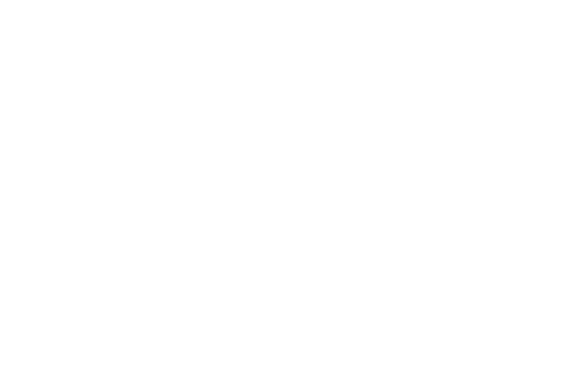 Despite the devastation caused to the Portuguese economy by the Covid-19 pandemic, the country’s real estate sector looks set for a bumper year according to a Lisbon-based real estate consultant.

Speaking to the Lusa news agency, the Director General of JLL Portugal, Pedro Lancastre said that despite the pandemic ruling out a new record year in investment, 2020 will go down as the year with the best results after 2018 and 2019.
The estimates point to a commercial real estate investment of around €2.7Bn (€3.3Bn in 2019).
The residential segment could clock up €23.000 million transacted (€25.000 million in 2019).
According to JLL, commercial real estate investment in Portugal recovered in the third quarter of the year, amounting to €619 million transacted, which exceeds the €90 million invested in the second quarter.
In terms of the tally for the whole year, investment turnover stood at €2.2Bn, a result only seen in 2019 and 2018 over the past decade.
According to the consultant, the quarter was strongly driven by the sale of the Lagoas Park office park for €421 million as well as the sale of a number of Leroy Merlin DIY and garden stores and a portfolio of 5 supermarkets.
Commenting on the figures published in JLL market report Market Pulse, Pedro Lancastre said that a recovery of this magnitude right in the middle of a pandemic, opens up good prospects for the end of the year, and that despite the adversity and heightened uncertainty as to how the situation would evolve, investors continue to invest. On the one hand they believe in the strength and solidity of the market, remaining interested in traditional sectors, but where take-up activity is naturally more affected, a case in point being offices and retail, as well as hotels.”
On the third quarter, Pedro Lancastre says, “We know that the operations underway are continuing to go ahead and, the majority, without seeing any price adjustments. Interest remains in traditional segments, with some added caution in real estate development, in offices and, of course, in retail and hotels, at the same time that the alternative segments provide good opportunities. Considering the amount of business in the pipeline in development, we believe that the fourth quarter could well be similar to the third quarter.”
2021 also shows good prospects for such deals and the transactions in the pipeline and the signs of economic recovery leads Pedro Lancastre to outline a more positive scenario which could exceed the figures for 2020: “Portugal could actually be one of the winners in terms of real estate in 2021 and the years that follow since it is a country where people want to live, work and study,” he said in an interview with Expresso.
For that, Lancastre says that legal stability is essential and argues that the Golden Visa regime should be maintained without the changes that have been authorised in the State Budget of 2020 and would effectively shut Lisbon and Porto out of the Golden Visa market.
Pedro Lancastre believes that the prices for commercial assets will remain stable throughout the rest of 2020 and 2021 but with some limited pressure on the more peripheral zones or in secondary cities”.
In terms of residential housing, Pedro Lancaster has identified a trend of stabilisation in prices within the context of the pandemic, and a downward correction in the near future, but not in the centres of the main cities,” at least where concerning buying and selling prices.” 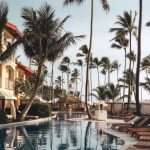 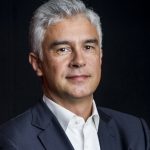 Novabase turnover grows 12% to €93.3MNews, Technology
This website uses cookies for a better browsing experience, in continuing browsing you're accepting their use. Read More