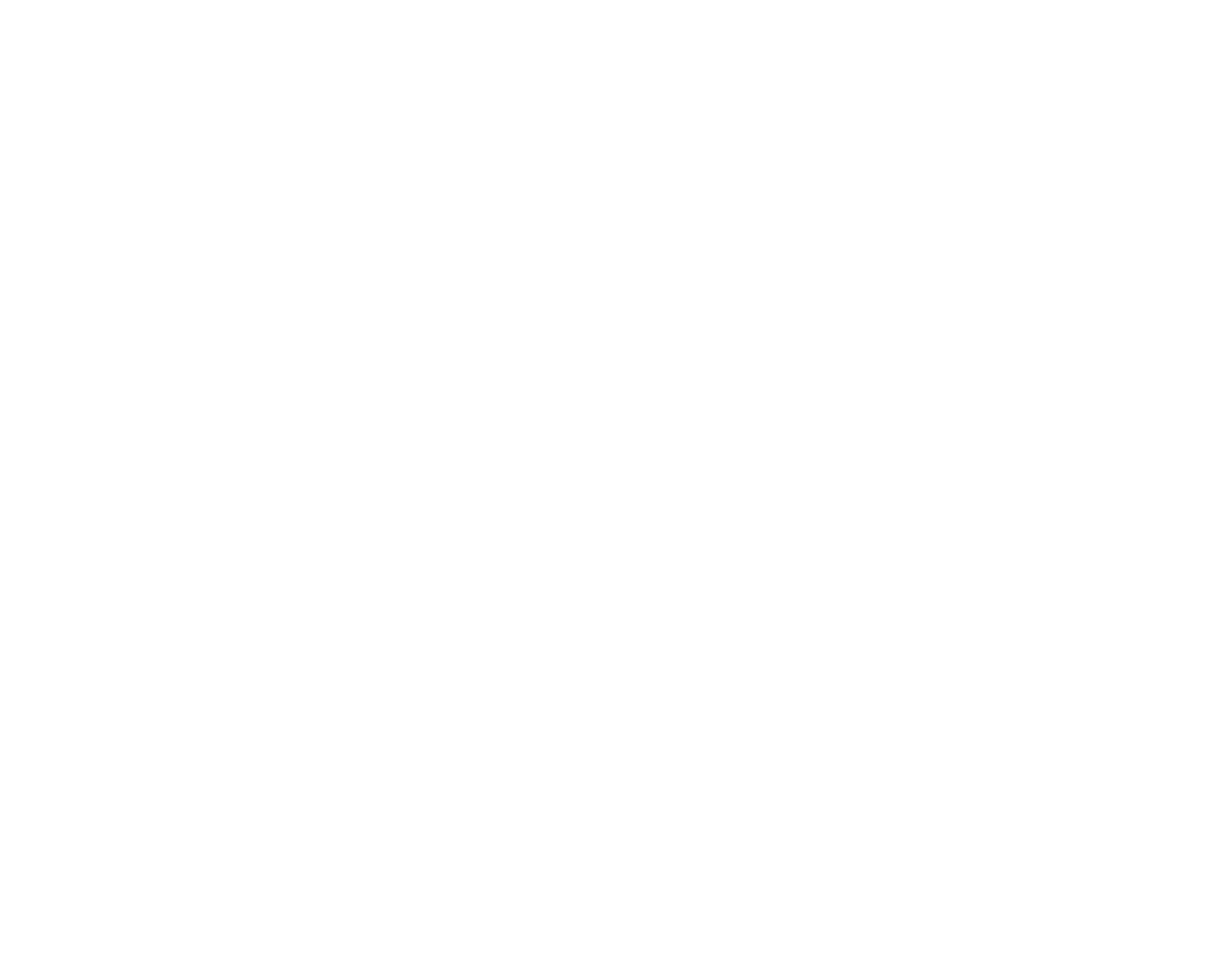 Residential property sales up, investment down, except luxury say pundits

Portugal’s residential property market has remained buoyant during the Covid-19 crisis but spending levels have dropped according to the CEO of Portugal Homes, David Poston at a residential real estate webinar organised by the American Club of Lisbon with Essential Business and moderated by Andrew Coutts, MD of the ILM Group.

David Poston, CEO of Portugal Homes, which has a global investor clientele, explains that the Lisbon-based estate agency has not seen a significant change in property market demand, but rather in investment levels since March.
“The majority of business we have done since March to date has been Golden Visa and investor clients. Generally when someone wants to purchase a property, they want to see the actual bricks and mortar before they invest,” he says.
“We are seeing a lot of clients investing, but more in studio and one-bedroom properties in the city centre (Lisbon), to try and make a capital return over the next few years, and use that apartment as a base to see what they want in terms of a family home purchase later, usually nearer Cascais or the outskirts of Lisbon,” observes Poston.
In terms of investment levels, Portugal Properties has seen a drop, with the average being €650,000 before Covid-19 to around the €400,000 mark during the pandemic, and an investment more in line with the €350,000 Golden Visa.
“People seem more confident now to invest in the cheaper Golden Visa bracket than in the expensive €500,000 bracket if they can’t travel and see the property for themselves,” explains the Portugal Homes CEO.
In terms of business, Portugal homes is up 30-40% on last year’s sales, and has therefore not been badly hit by the pandemic, but rather has seen a drop in the investment levels that buyers are prepared to spend.

Big interest from the US

Last year, Portugal Homes’ big clients were from South Africa and Hong Kong, but 2020 has seen a huge increase in enquiries and clients from the United States.
“This is not just from certain areas of the US, but right across the country, and other buyers from over 40 countries worldwide. We think Portugal will be a really big market for US buyers over the next three to four years,” says Poston.
Portugal Homes has noticed over the years that every single nationality has a different way in which they like to proceed with a purchase, but clients from the US are more particular in what they request.
“The majority of clients in Portugal don’t even request a survey, but I have not come across a US client yet that will purchase without one,” he says, adding that they “do things in a different way” so that estate agencies will “have to make adaptations” to cater to the US client.

US market — a new trend

The high-end real estate franchise Fine & Country Cascais and Estoril operates in the Greater Lisbon area, as well as in Porto in the North and Comporta on the Alentejo coast.
“We don’t just deal with mansion and palaces, we also deal with Golden Visa clients seeking quality residential properties, and we don’t deal in commercial or retail,” said Charles Roberts (Pictured), Managing Partner of Fine & Country Cascais and Estoril.
In relation to the US market, Charles Roberts points out that it simply “didn’t exist” three years ago but “now we are seeing a growth”.
“We saw growth from US buyers first in Porto. I felt that was possibly price-driven as prices per square metre are far behind those of Lisbon. I think some people came to Lisbon, had a look around and went to Porto, saw the same kind of apartment overlooking the river for half the price and bought there,” he remarked.
A new American International school is being built in the seaside coastal resort of Estoril called Tasis and there is also a well-established American school in the Cascais-Sintra-Estoril area (Carlucci) making these areas an attractive proposition for US relocators with families.
“Private school investors are not looking for a short-term return on investment, they are looking long-term, so for those people to invest in this area, they must believe from the research that they have done that the market for private US curriculum education is going to grow, and they do their research extremely well,” Charles Roberts points out.

Charles Roberts says that Fine & Country Cascais-Estoril has even been marketing the Cascais and Estoril Coast as the ‘Hamptons of Portugal’ and adds that he has seen a growth in American interest not only for the Golden Visa scheme (“It shocked me that Americans would want to get Portuguese residency and possibly a Portuguese passport”), and also for the Non-Habitual Tax residency scheme (NHR) which offers all sorts of benefits to HNWIs who wish to re-domicile their tax residency in Portugal.
“For us, US interest started in Porto, with growing subsequent demand in Lisbon, while Cascais and Estoril is a more specific market area with larger houses and buyers with bigger budgets, which means a lower volume of clients in terms of numbers, but much higher spend,” says Charles Roberts.

Charles Roberts stresses there is no multi-listing system in Portugal like there is in the US and, in fact, one still doesn’t exist in some parts of the UK.
“We have to be fully licensed by the Government and have professional liability insurance, we are sending our staff on courses continuously in relation to aspects of real estate sales and money laundering,” he stressed, adding that the commission on property transactions is 5% and paid only by the seller, the “buyer should not pay any commission at all”.
“If a buyer has been asked to pay a commission, then that simply should not happen,” he explained, addressing some concerns experienced by US buyers and estate agents acting on their behalf in Portugal.
“From that 5%, I pay the person who introduced that client. That 5% gets split between Fine & Country and the supplier contact. We, as a professional company, would always advise a buyer to use a lawyer for the purchase, and they should not use the same law firm as the vendor,” warned Charles Roberts.

On the issue of surveys not being standard practice in Portugal, Charles Roberts admitted that sometimes the buyer did not ask for a “full report on title,” but, in his opinion, would be “well advised to do so”.
“The only place that I know where the buyer and the seller pay a commission is France and Portugal should not be like that,” Charles Roberts of Fine & Country Cascais and Estoril concludes. 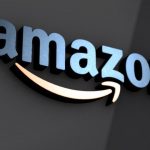 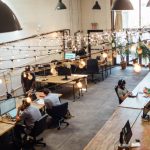 Hotels can repurpose into offices, training centres and showroomsHotel, News
This website uses cookies for a better browsing experience, in continuing browsing you're accepting their use. Read More