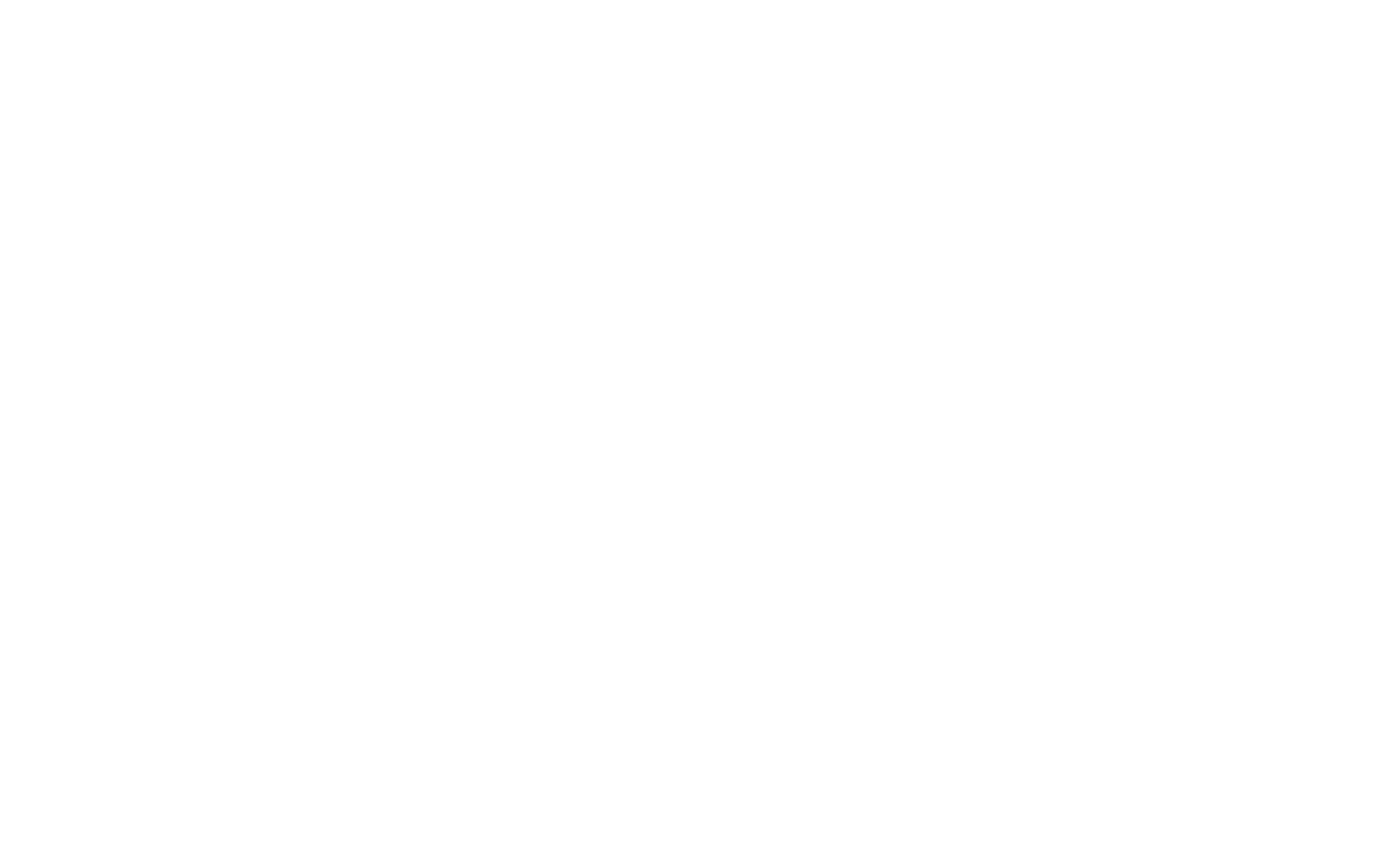 The US hotel chain Hilton is to open three new hotels in Portugal as part of its continued expansion plan for the country.

Despite the Covid-19 pandemic, which has devastated the tourism industry this year in which many hotels remained closed, the group has decided to open three new hotels in Porto, Cascais and the Azores.
Hilton plans to begin developing the hotels from next year in a €80 million investment. One, a Legacy hotel, will be located in the historic centre of Cascais on Avenida 25 Abril.
In Porto, under the chain’s Tapestry Collection brand, the Sé Catedral Hotel Porto – the company’s first hotel in Portugal, will open in the summer of 2021. The hotel will have 77 rooms, a bar and restaurant, joining a portfolio of more than 40 hotels all over the world.
“This year has presented unique challenges, but we know that there is a pending demand for travel, and that is why we are reinforcing our commitment in Portugal by announcing three new hotels,” said Simon Vincent, Hilton Group director for Europe, Africa and the Middle East” in an interview with weekend newspaper Espresso, adding his belief that: “Portugal has potential as a growing travel destination.”
The Tapestry Collection by Hilton is a property owned by a subsidiary of the Mercan Group of Companies called Referência Arrojada (Bold Landmark) and will operate in a franchising agreement with Hilton.
Patrick Fitzgibbon, senior vice-president of development for the Hotel Group said in a communique that “the Sé Catedral Hotel Porto will be an impressive debut for the Tapestry Collection by Hilton in Portugal and we are pleased to forge a partnership with the Mercan Group. The Tapestry Collection by Hilton is gaining ground in Europe and with new hotels planned in destinations such as Paris and Madrid, we should see a significant growth margin throughout the continent.”
Work will also be completed this year on the construction of the Hotel Double Tree by Hilton in Lagoa in a total investment of €12 million. The four-star hotel will have 101 rooms in what is the only hotel designed for the logistics support of the future Hospital Internacional dos Açores, conceived and designed by Multiconsult and Gomes de Menezes Arquitectos. 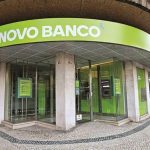 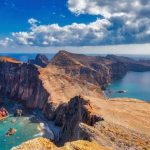 Madeira, Lisbon and Algarve voted best destinations in the worldAWARD, News, Tourism
This website uses cookies for a better browsing experience, in continuing browsing you're accepting their use. Read More