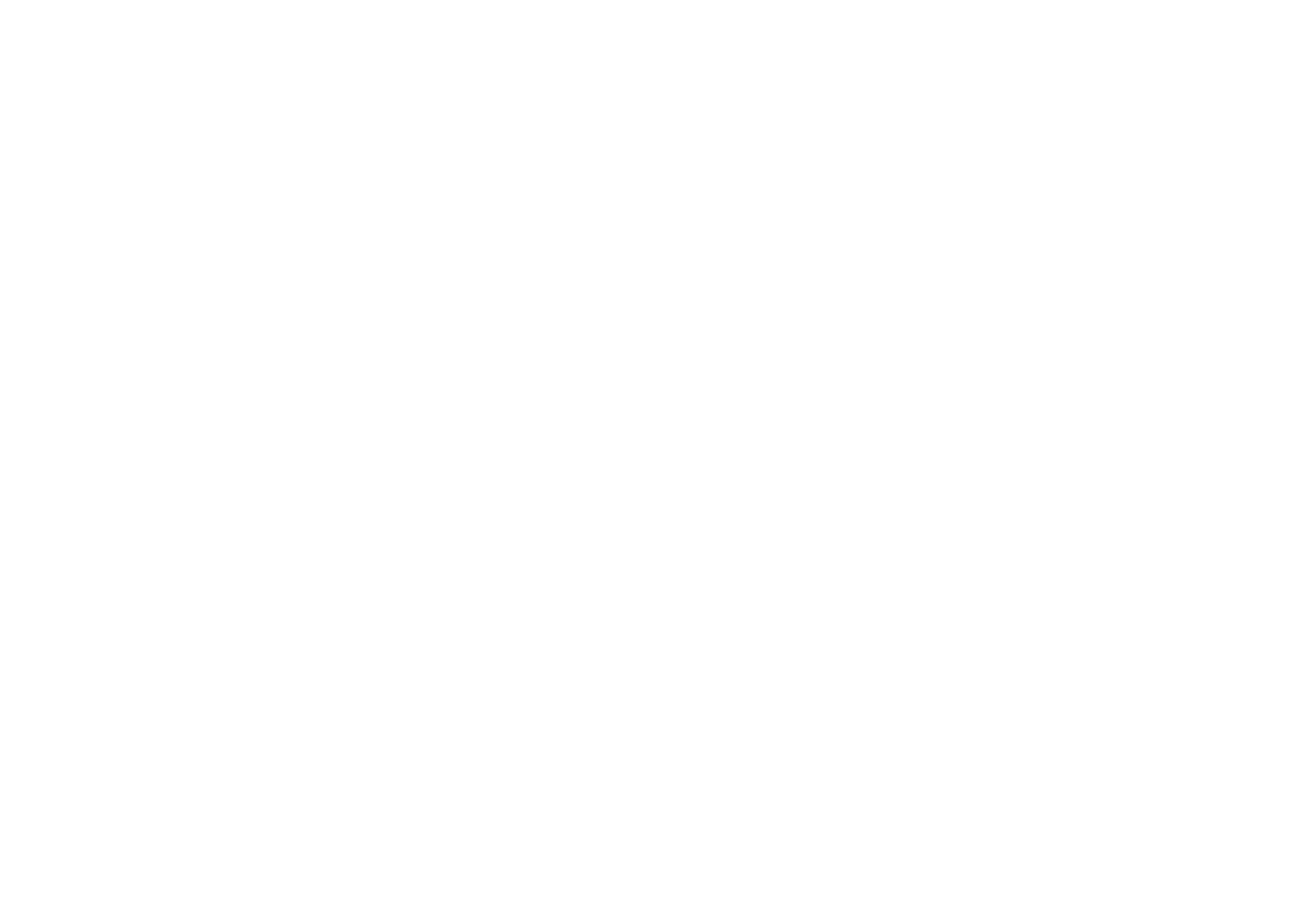 Thales in Portugal is a global Competence Centre and local market leader for integrated transport solutions having equipped more than 1,200 km of the national railway network since 1990, operating also in several other activity domains including aerospace, naval, defence and security.

Last year Thales enlarged its presence in Portugal, with the implementation of a shared services centre, expanding its operations to new state-of-the art premises at Quinta da Fonte, a business, science and technological hub, only 2min away from the Thales HQ also in Oeiras.
As a Competence Centre for turn-key multidisciplinary projects in several domains of activities such as Rail and Metro solutions, Space, Naval and Aeronautics, “We, at Thales in Portugal, have the responsibility to deliver turnkey projects worldwide. At any time we have several projects running on the five continents. As example, today, we have operations running in metro projects in Dubai, Doha and Hyderabad, rail projects in South Africa, Norway and Portugal, passenger information projects in Mexico and the US, aeronautics projects at all the airports in Thailand, 2 airports in China and space programmes with the ESA (European Space Agency) and the South Korean Space Agency,” Thales Portugal CEO João Araújo.
“All these activities require a strong engineering team based at the Thales Portugal Oeiras Valley premises and operational teams on the ground in the destination countries,” explains João Araújo.
Five years ago, Thales Portugal launched an Innovation Hub and signed cooperation agreements with Instituto Superior Técnico (IST), the largest engineering, science, technology and architecture school in Portugal, with the Portuguese airports management company ANA (and the French holding company VINCI which owns it) in the field of innovation and development for monitoring areas in airports and passenger flow management and with the public road, rail and ports management company, Infraestructuras de Portugal.
Thales Portugal’s key objectives through these agreements is to develop joint projects and forge a close collaboration between these institutions as End-Users, the Academia and the industry.
More recently, the Innovation Hub has been developing the Smart City Sense Project jointly with IST, the Faculty of Human Kinetics (FMH) and the Lisbon Municipal Police.
As part pf the local consolidation of Thales Group and the reinforcement of Space, Aeronautics and Defence activities, Thales Portugal reinforced its shareholding position in the software and systems engineering company Edisoft from its original 30% stake to a controlling 65% stake in 2013.

A pioneering partner in transport

João Araújo says that the Thales’ team in Portugal has been one of the main players in the transformation and modernisation of transport in Portugal since the early 1990s.
In the late 1980s, when the Portuguese rail transportation authority CP decided to modernise its technology with electronic train control systems selected Thales technology as one of the two solutions used.
“Since then, we’ve been involved in the modernisation of train control systems, allowing trains to run faster, safer and more efficiently. We’ve also introduced new operational concepts for train regulation procedures by providing new and more powerful tools, allowing Customers to change their modus operandi and organisation,” he adds.
Araújo mentions that Thales Portugal is proud of having taken signalling and rail integrated communications systems to a new quantum level and adds that the long-term investment plans decided by the Portuguese authorities early 90’s allowed Thales to make significant investments on the industry side, looking beyond and identifying some innovation domains, like the passenger information and entertainment, starting locally with small projects to being a global leader which dared to dream and succeeded.

This project involving Thales Portugal uses technology to create better cities in which to live. It explores the integration of several types of sensors to give municipal authorities and all entities in a living city intelligent information on what is going on and how citizens are impacted.
In addition to the usual sensors, cameras and data feeding traffic detectors and analysis tools, Thales Portugal has added the human factor by inviting citizens to contribute through comments, information and in reports. This allows the company to get a real time and large scale feed of how a city “pulses” by using each citizen as a Human Sensor.
With this information the various authorities in a municipality have enough data to develop protection and transport policies, improve environmental health, crate more efficient public services, improve street repair services, lighting conditions and even fuel efficiency.

Thales Portugal carries out activities in the Aerospace & Space field through Edisoft. Building on extensive experience on both Portuguese and European programmes, the teams develop advanced engineering solutions for: Embedded Systems, Satellite Navigation and communications, Ocean Surveillance and Earth Observation, Aerospace and Air Traffic Management, Crisis Management Solutions and Maintenance, Support and Operation Services for Space Programmes.
Edisoft is working in the design and deployment of the new Portugal’s air traffic management system being also responsible for the development and management of the TopSkyTower product, a Thales air traffic management system installed in the world’s largest airports.
Thales and Edisoft are also responsible for operating and maintaining the Galileo Sensor Station, used to monitor the Galileo Satellite orbiting Earth and have additionally has developed and established the associated support centre for the Real-Time Executive for Multiprocessor Systems (RTEMS) for space programmes.

Araújo says that monitoring passenger flows in airports is of paramount importance not only for operational purposes but also for commercial and business reasons.
Thales Portugal’s cooperation with ANA/Vinci has been going for some years and aims to look at how passengers move through an airport and if flow can be improved.
The study identifies the time of arrival at the airport to the time of boarding the aircraft, how many people are in the airport at any given time, how that changes throughout the day, and how it correlates with flight timetables.
From a commercial point of view, studies also look at how long passengers linger in the shopping areas, which areas they prefer, how physical furniture and barriers affect movement, and how all this information can be used when designing future airports, to give some examples.
“This information for developing solutions is very relevant to improve airport activities from reducing queues at passport control and at check-in counters, to the number of staff needed on the ground, and provides the concessionary company which runs the airport with information that can help develop performance enhancing measures.
“We explore different technologies and solutions to meet these developments and cater for and monitor the variety of situations that are encountered. There is a lot of theory behind it, but also a lot of trial-and-error. However we’ve been successful. In 2017 one of our projects with ANA/Vinci received the Vinci Innovation Award in the category of Management solutions,” concluded the CEO of Thales Portugal, João Araújo. 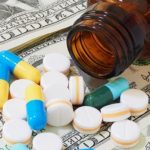 Five sectors that did well under CovidEconomy, Industry, News 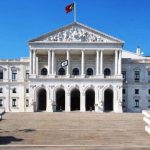