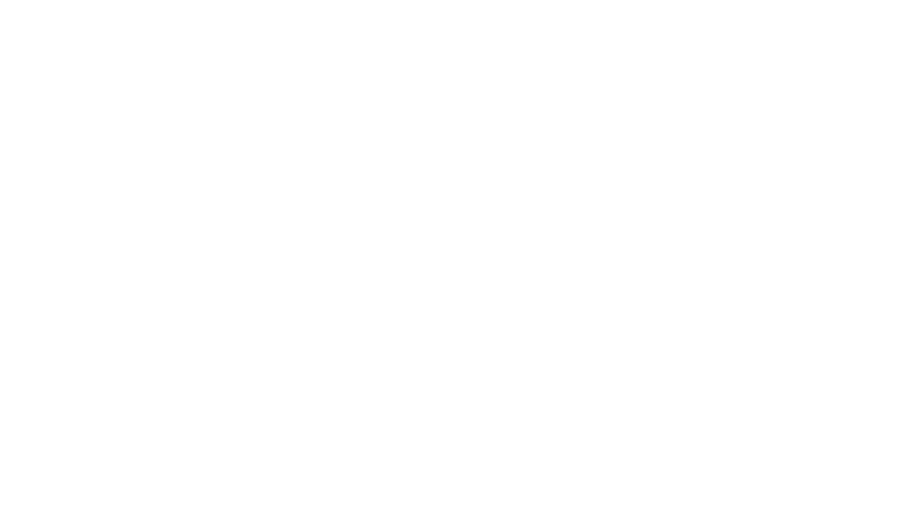 Continued high infection rates in France and Germany, flight restrictions from and to the UK and an overall slow rollout of the vaccine on mainland Europe has cast a long shadow over Portugal’s summer season for the second year running.

And nationally things don’t look much better either as strict rules covering travel between boroughs and districts over the Easter period have meant that hoteliers and guest house owners can’t even claw back some of the overseas shortfall in tourists from national ones.
On Monday additional flight restrictions were announced ensuring that both British and Brazilian citizens were out of bounds at least until 15 April.
There were new land border restrictions too as no-one from countries with more than 500 cases of Covid per 100,000 inhabitants can arrive by car without going into 14 days of self-isolation, irrespective of any negative Covid test they might have.
The new rules, aimed at the British, Brazilians and South Africans will also ban the arrival of any French or Italians or from any other regions where the epidemic is running high.
In an interview given to the newspaper Jornal i by the president of the Algarve Hoteliers Association, Elidérico Viegas said that 2021 would be “every bit as lean and ghastly as 2020”.
And 2020 was the “worst year ever”.
It was an unfortunate, if brutal honesty, just a fortnight after Portugal’s secretary of state for Tourism, Rita Marques had said that people could “travel without any health certificates” and that the “best estimates” for national tourism to the end of 2021 pointed to a “growth of 20-30% compared to 2020”.
The interview caused his resignation and, reports the Algarve Resident, it has set the sector against itself at a time when unity is needed more than ever.
Says Jornal i, the truth is that his statements are recognised by almost the whole sector – but they were so politically incorrect, no one is quite sure what to do with them.
The furore has centred on Viegas’ bombshell over the World Travel Award prizes – which the Algarve and Portugal trumpets at least twice a year with great pomp and circumstance.
In the end he says that these have proved to be ‘shams’ because businesses pay for them themselves. Viegas told ‘I’ they were “awarded by private organisations that aim to make a profit and sell seats according to the prices paid.”
“Everybody in Portugal laps this up, but the rest of the world doesn’t know anything. Nobody knows we are the best in the world, only we know,” he said.
And asked about the €300 million in EU funds due to be invested in the Algarve on vital projects, he suggested it was “just talk” – a plan that has “already been shelved” and “in the minister’s pocket”.
The thrust of the interview was that Easter is “clearly lost”and a return to business, whenever it comes, won’t mean that tourists will miraculously come, or that struggling businesses will survive. It will take five years for the Algarve to recover what it has lost.
Elidérico Viegas tendered his resignation after 26 years serving the organisation and has been its head for longer than most people can remember. 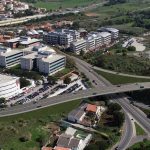 Property index to -0.3%News, Real Estate, Retail
This website uses cookies for a better browsing experience, in continuing browsing you're accepting their use. Read More