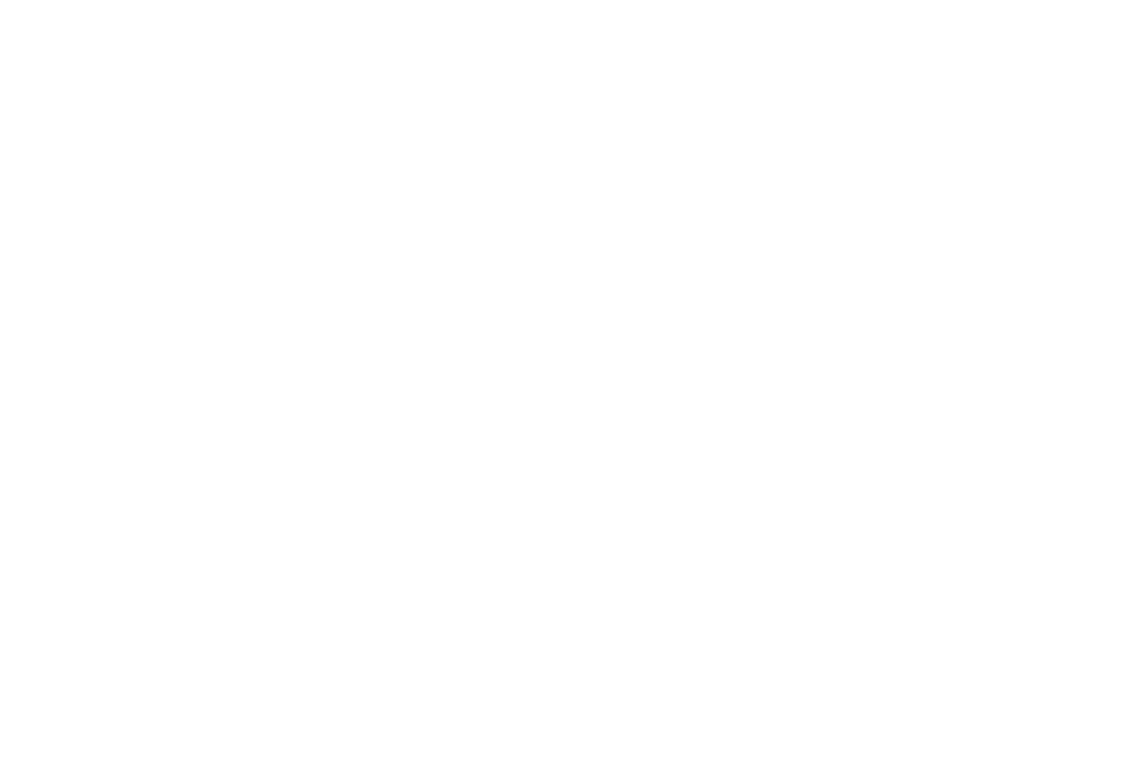 The EU Council and the European Parliament reached a provisional political agreement that clearly defines the goal of a climate-neutral Union by 2050, as well as a joint, net greenhouse gas emissions reduction commitment (emissions after removals) of at least 55 percent by 2030.

The negotiators have decided that the European Commission will work with sectors of the economy that want to develop indicative voluntary roadmaps toward the Union’s 2050 climate neutrality target. The Commission will supervise the creation of such roadmaps, promote EU dialogue and share best practices with stakeholders.
Other features of the provisional agreement include a new European Scientific Board, consisting of 15 senior national experts with mandates expiring after four years and no more than two members from the same country. This independent advisory board will also be given the duty of reporting on the EU’s climate goals and European climate law, and evaluating EU initiatives.

The independent board will be responsible for providing scientific information and monitoring of EU policies, climate targets, and approximate greenhouse gas budgets, as well as their consistency with European climate law and the EU’s international commitments under the Paris Agreement.
João Pedro Matos Fernandes, the Portuguese Minister of Environment and Climate Action, commented on the new agreement: “The EU is strongly committed to becoming climate neutral by 2050 and today we can be proud to have set in stone an ambitious climate goal that can get everyone’s support. With this agreement we send a strong signal to the world — right ahead of the Leader’s Climate Summit on 22 April – and pave the way for the Commission to propose its “fit-for-55” climate package in June.”
Concerning the 2030 target, negotiators decided on the importance of prioritising emission reductions over removals. In addition, the provisional agreement establishes an aspirational target for the EU to reach zero emissions by 2050.
Before going through the formal steps of the adoption process, the provisional political agreement must be approved by the Council and Parliament. The Portuguese Presidency of the Council and members of the European Parliament negotiated the agreement on the basis of mandates from their respective institutions. 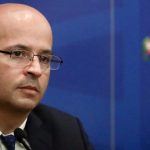 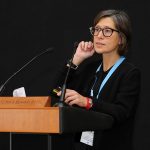