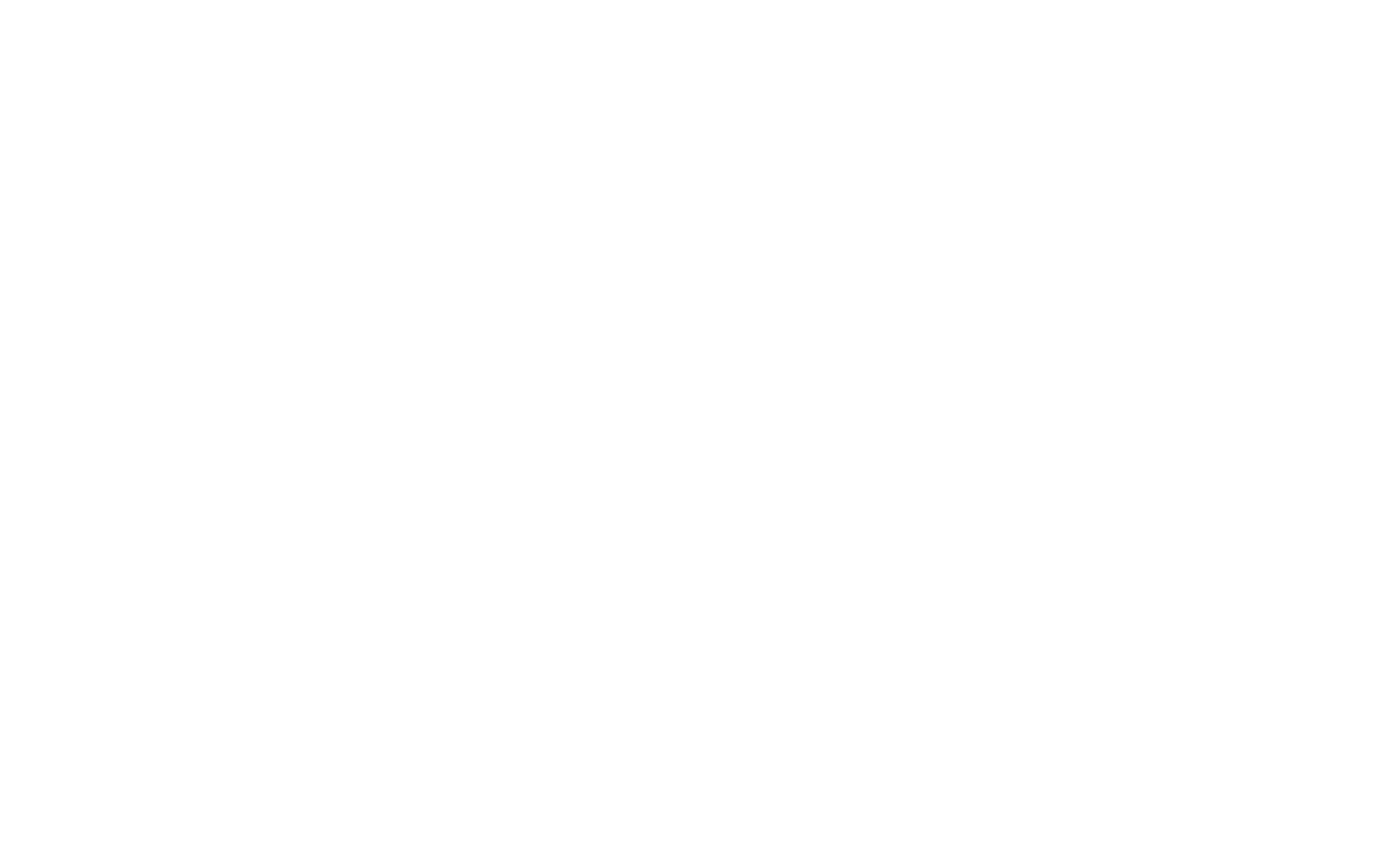 A vineyard which produces completely biological wines has become the largest producer of Green Wine in Portugal’s Baião region exporting to 16 countries around the world.

A&D Wines has become the largest producer of Green Wines in the region, with vineyards scattered on the Casa do Arrabalde, Quinta dos Espinhos and Quinta de Santa Teresa estates which cover some 45 hectares of vineyards which are certified as biological.
Each year around 150,000 bottles of wines are produced through a totally biological production.
The Gomes family that owns the vineyards have been farmers in the Baião region for generations. The current owner Alexandre Gomes says his links to the land, the local people and farming has always fascinated him from an early age.
In 1991 they began planting a new vineyard of around 5 hectares in Casa do Arrabalde with typical varieties such as Avesso, Arinto and Alvarinho.
In 2005 Gomes and his wife Dialina Azevedo set up A&D Wines, a brand which was created to be sustainable from the start. They expanded both production and vineyard area with the acquisition of the 7 ha of Quinta dos Espinhos.
During the 2008 crisis A&D Wines began to perform well in Japan and Belgium before consolidating in the national market.
This export dynamic still accounts for the majority of sales in 14 different overseas markets despite the brand being well known and established in the Portuguese market.
The brand of wines has always sought a balance between environmental and financial sustainability and production quality which has helped to make it the largest Green Wine producer in the region, and after 16 years it now exports around 80% of its production to its key markets in the USA, Canada and Central Europe.
“Biological production has arisen naturally as one of the main strands of our production philosophy based on a respect for nature, first in terms of quality versus quantity and intervening as little as possible,” the A&D Wines owner, Dialina Azevedo told the Eco Online news site.
The company’s wine list is varied and A&D Wines have wines to suite all tastes, including Quinta de Santa Teresa, Esculpido, Casa do Arrabalde and Espinhos, all ranging in price between €6.5 to €20. 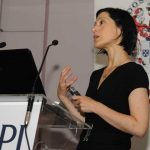 Portugal’s debt soars to 137.1% of GDP in Q1Bonds and Gilts, Economy, News 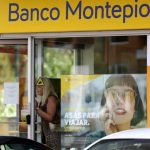 Montepio with €18 million losses in 2020Banks, News
This website uses cookies for a better browsing experience, in continuing browsing you're accepting their use. Read More