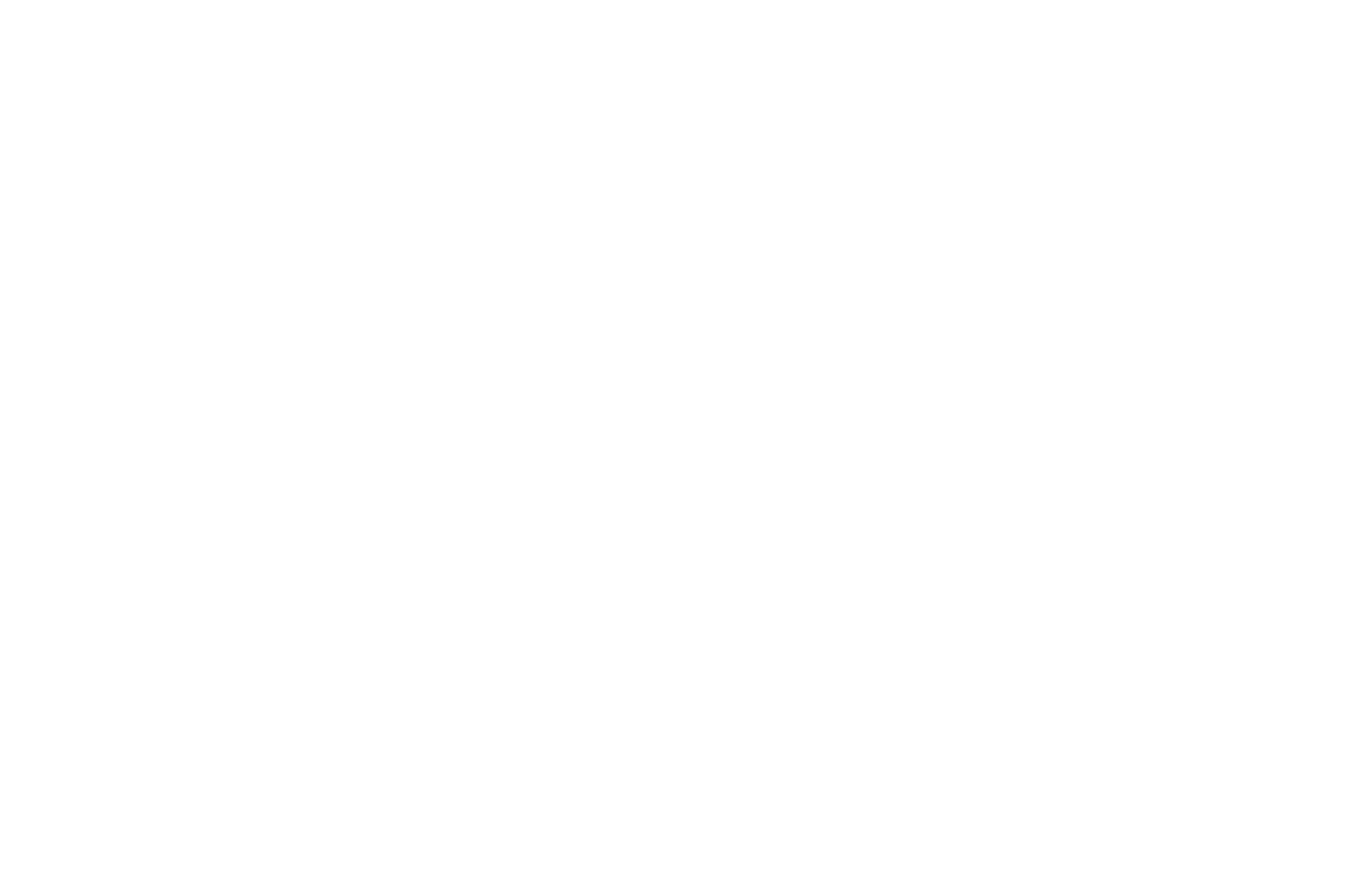 The pent up demand in the UK holiday market for flights to Portugal’s Algarve region is resulting in airline companies boosting their seats by tens of thousands and even hundreds of thousands in some cases.

And bookings on the Portuguese carrier TAP between the UK and Portugal have shot up 119% over the past few days.
According to the UK’s Daily Mirror bookings have soared 600% since the green travel list which now includes Portugal was announced on Friday.
So far, only 12 destinations have been included on the Government green list and Portugal, a popular destination for UK holidaymakers, is the only one in Europe on the list where golden beaches and sunny weather is almost guaranteed at this time of the year.
easyJet has put an extra 80,000 seats for sale for green destinations with the head of Algarve tourism, João Fernandes saying that UK holidaymakers are “very welcome”.
The Mirror says that Portugal accounts for 8 out of 10 getaway bookings sold since Friday on the green list.
easyJet states that it has had “the best days of sales for the summer 2021 holidays since the initial green list announcement, and it has announced restarting its route from Newcastle to Faro.
Ryanair has added 175,000 seats to its Algarve, Lisbon and Porto flights. The travel agents Thomas Cook said it had taken more bookings for trips to Portugal in one hour than it had in the whole of April.
Booking data from Jet2.com and Jet2holidays showed that flights bought for summer 2021 to both Faro and Madeira were up 600% and within 24 hours had taken 1,300% on the same period a week prior to the announcement.
According to Portertravel.co.uk online searches for Portugal skyrocketed by over 3,000% just 10 minutes after the announcement with founder Gary Piazzon calling Portugal the “real winner” from the easing up of restrictions.
The cost of flights too has shot up as demand soared with seat prices from Luton to Faro costing £234 on 17 May. The day before the announcement the same ticket cost £73.
Nevertheless, easyJet which had put on an extra 20,000 seats between the UK and Portugal on Tuesday, still says it is offering flexibility in flight changes and has special offers starting from €24.99. 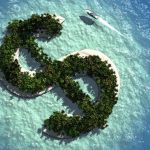 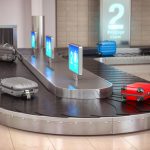