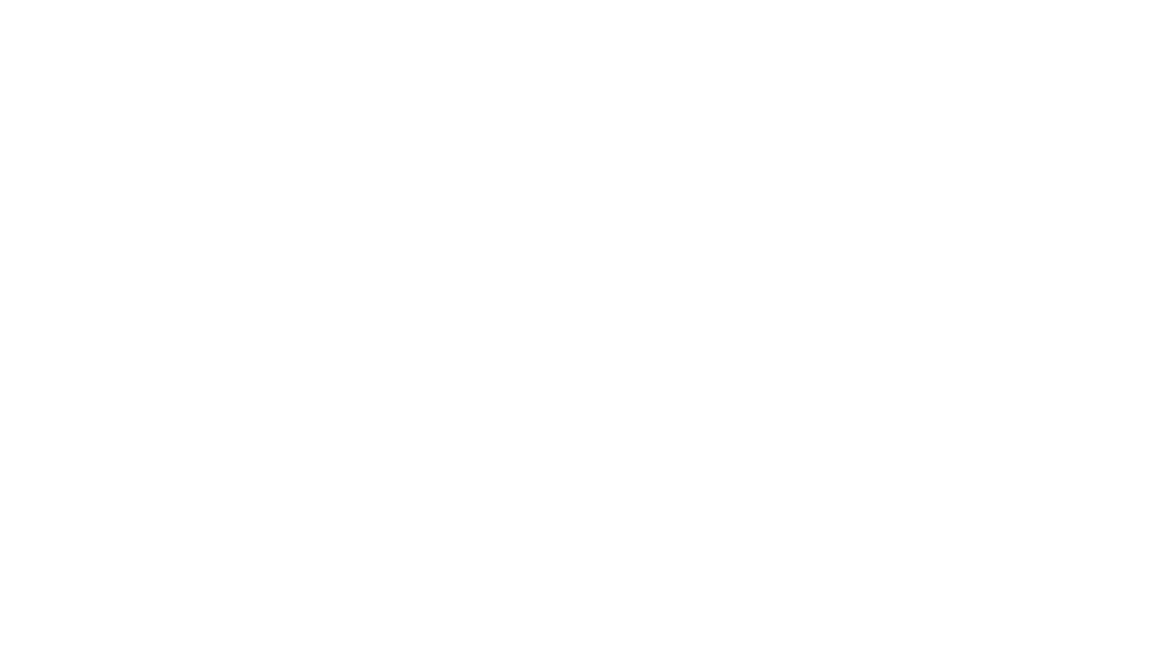 The informal meetings, which will include the governors of the central banks, will take place at the Belém Cultural Centre in Lisbon which is the logistical centre of Portugal’s presidency of the EU Council until the end of next month.
Among the attendees will be the vice president of the European Commission, Valdis Dombrovskis, the European Commissioner for the Economy, Paolo Gentiloni, the Commissioner for Financial Stability, Mairead McGuinness, the Chief Economist for the OECD (Organisation for Economic Co-operation and Development), Laurence Boone and the president of the European Central Bank (ECB), Christine Lagarde.
According to an official source at the Ministry of Finance, the meetings will begin on Friday from 9am and will also include the president of the European Stability Mechanism (ESM), Klaus Regling. The meeting will be followed by statements from the president of Eurogroup, the Irish minister Paschal Donohoe and the Portuguese finance minister, João Leão.
These meetings will, among other things, cover the impact of the combined monetary and budgetary policies of the European Union and will be led by the former vice-president of the ECB Vítor Constâncio and cooperation between the financial and non-financial sectors presented by the Italian economist Lucrezia Reichlin of the London Business School. 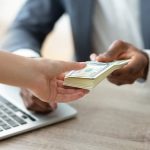 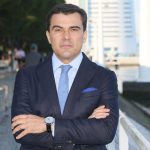 Prime Yield: A prime player in property consultancyConsultancy, In Focus, News, Real Estate
This website uses cookies for a better browsing experience, in continuing browsing you're accepting their use. Read More