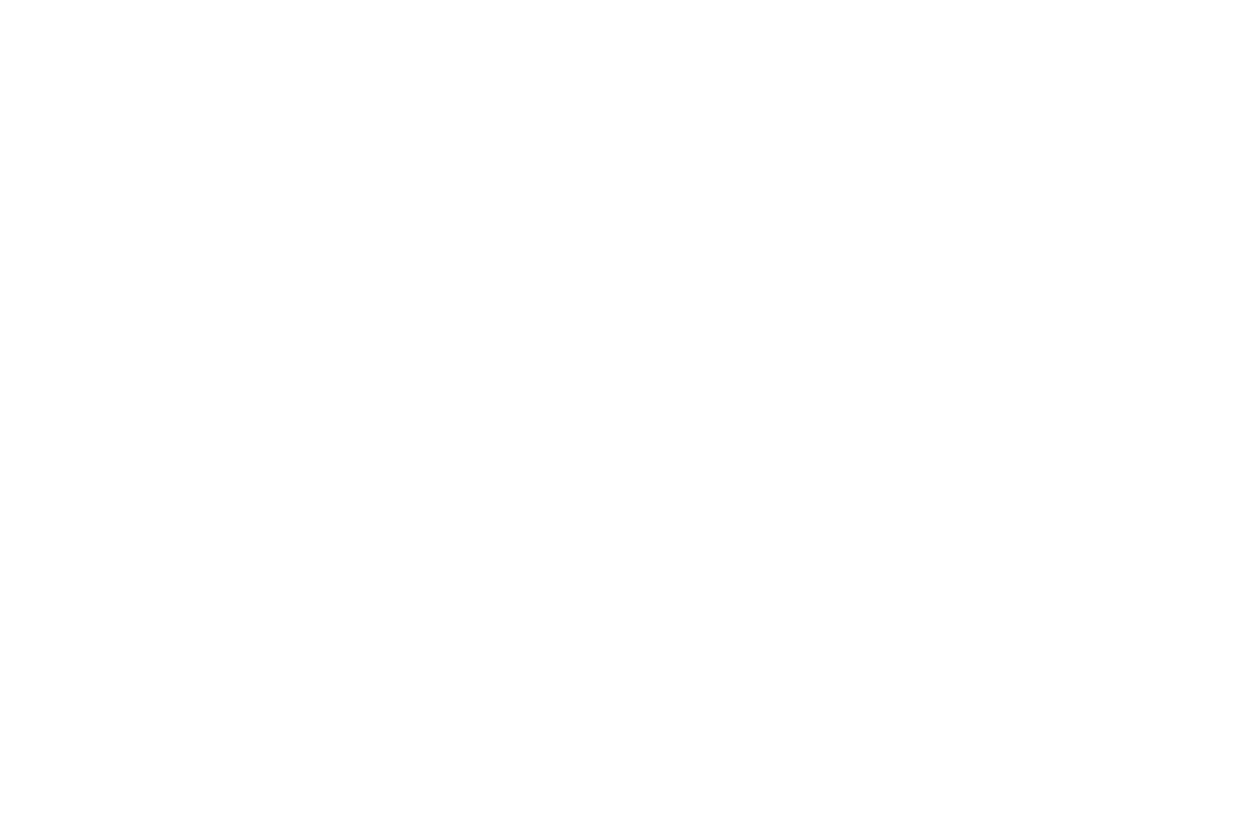 Portugal stands to gain €100 million from last week’s decision by the G7 to crackdown on tax evasion by large multinational corporations.

If it really does go ahead, the measure will begin one of the greatest revolutions to the world’s tax system, making it much harder for these giant corporations to evade taxes in those countries where they make their profits.
At a meeting on Saturday in London, the ministers of finance of the G7 (the richest countries in the world) managed to reach an agreement for a minimum tax on corporations of 15%.
It is a small first step which means that companies which operate in various countries but have a tax base in a low tax regime haven, must pay a minimum of 15% if they operate and sell products and services in those countries.
The G7 countries are Germany, Canada, United States, France, Italy, Japan, United States and the European Union as a representative.
In a statement following the Saturday meeting and reported by Reuters, the G-7 countries said they would support a plan to impose a global minimum tax of 15% on multinational companies and to allocate taxes from large, profitable global firms to the regions where they operate. The finance ministers said they hope to make further progress toward a global agreement at the July meeting for the Group of 20 finance officials.
US Treasury Secretary Janet Yellen said,  “the G-7 Finance Ministers have made a significant, unprecedented commitment today that provides tremendous momentum towards achieving a robust global minimum tax at a rate of at least 15%.”
The move had previously garnered support from US President Joe Biden, who floated the idea to Republicans as a way to finance an ambitious infrastructure package.
If it goes forward, large companies like Amazon, Google, Facebook and Apple which choose to have their main or regional headquarters in countries which operate advantageous tax regimes like Ireland (12.5%).
The mechanism of the plan would work via tax rights in countries where multinationals operate and where they get profits from the sale of goods and services. Taxes would be applied on 20% of the revenues, above the 10% results margin.
This is seen as a “fair” way to tax the profits of the most lucrative companies on the planet, “paying the right taxes in the right places” according to the UK finance minister Rishi Sunak.
According to an estimate from the European Union’s Tax Observatory on Tuesday, Portugal could bag €100 million this year alone with the introduction of a 15% tax on multinationals. 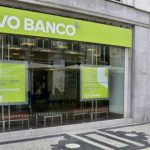 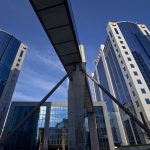 Galp explores renewables in AmericasEnergy, News, Renewables
This website uses cookies for a better browsing experience, in continuing browsing you're accepting their use. Read More