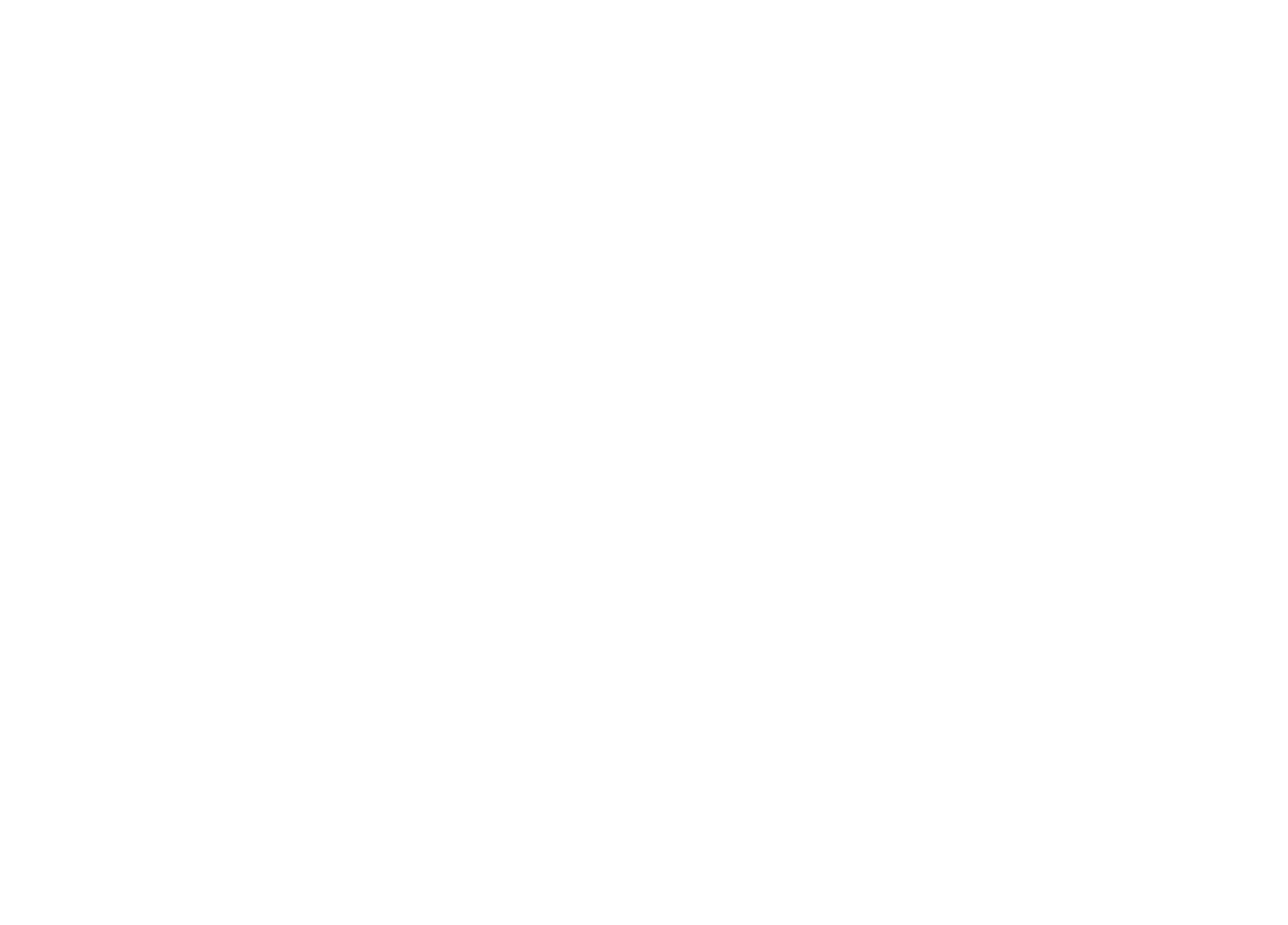 The 16 winners of the Master Vanguard Stars which ran on 12 and 13 June took home Wilson equipment as prizes worth €10,352,00.   This tournament, which was part of the third edition of Vanguard Stars, was fought out at the Tennis Courts at the Jamor Sports Complex in Oeiras near Lisbon by 40 participants who were in the top 10 of the Vanguard Stars Circuit 2020 ranking.   As in previous years, the tournament was preceded by a gala which took place at the Hotel Marriott Lisbon.

The main goal of the Vanguard Stars program is to promote competitive sports, particularly kids. The Vanguard team believes that practising sport boosts the capacities of young people, particularly in terms of physical and mental resistance, focus and leadership which are all vitally important for the future careers of sports professionals.

Vanguard Stars thereby intends to contribute to motivating young people to practice sport through these events which are staged at a level or demand and quality which is unusual at these levels.  At the same time, it fosters a healthy lifestyle and promotes socialising among peers and families.

These competitions developed and created by Vanguard Properties are a great triumph for the company since they reflect dedication, hard work, competitive sport and youth.

The director of Vanguard Stars, Tatyana Bezukladnikova says, “The most important aspect of the Vanguard Stars program is that families can spend quality time together. It is vital for the players, since they are children, to grow in a healthy way not just at a sports level but also a personal level.  Tennis is an important sport that allows an integrated development for younger people. Furthermore, by playing tennis we want to send out a message to young people that in sport values like integrity, respect and ethics are fundamentally important”. 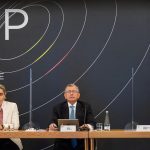 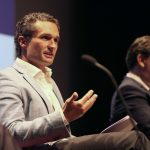