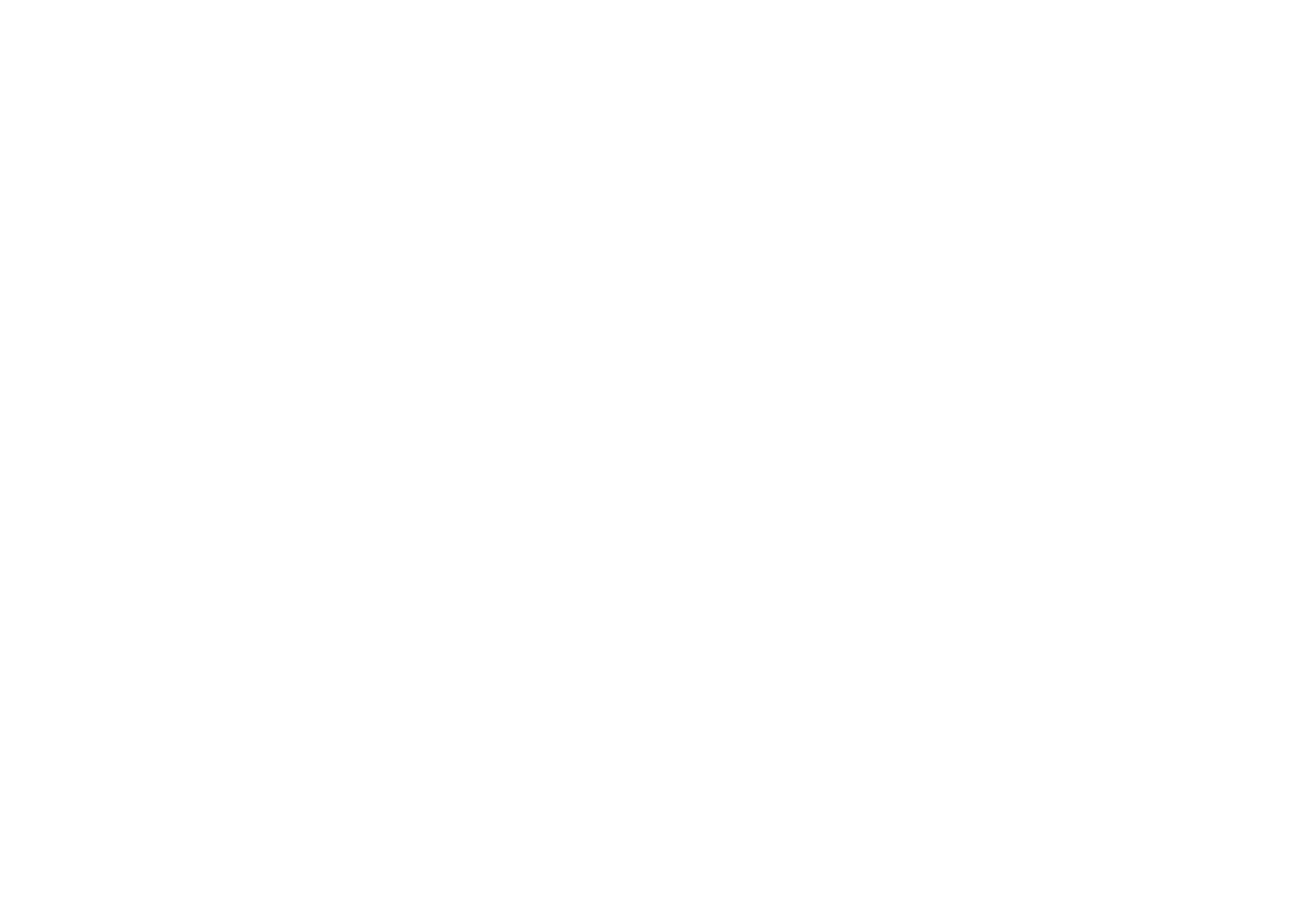 The Portuguese Government’s announcement that it would effectively interfere in fuel prices by fixing profit margins has stirred up a hornets’ nest with sector companies.

The Minister for the Environment João Pedro Matos Fernandes, has put forward a proposal for a decree-law that would enable the government to control profit margin hikes from petroleum producers on the final price of oil-based fuels.
The Government’s argument is that it needs the power to control profit margins to avoid “dubious price hikes” in the cost of fuels.
However, fuel companies say that the proposed law would “violate basic free market rules” and that the government is introducing the law to “shift attention” away from the fact that a large slice on the final bill passed on to consumers is tax.
June saw the largest increase in petrol in three years and a further increase is said to be on its way this month.
The price of a litre of petrol and diesel went up by 5 cents at Portuguese fuel pumps according to data from the Directorate General of Energy and Geology (DGEC).
It represents the highest monthly increase in the pice of petrol since May 2018 while diesel sae the highest monthly increase since January 2019.
Which is why the government says it is a measure to control the price of fuel, so that when the price falls that fall would be passed on to end consumers.
António Comprido, the General-Secretary of the association that represents fuel companies – APETRO – said in an interview with TSF/DN, “We’re having a hard time understanding how a competitive free market situation can be mixed up with government interference on profit margins, not to mention that I can’t exactly see what methodology will be used to calculate this margin which will have an impact on the final fuel price.”
António Comprido said that the companies hadn’t even been told beforehand of the government’s plans and “didn’t even ask us if we had some explanation as to why it thought that the market was not working normally”.
APETRO say the sector that it represents is transparent and has the necessary credibility to have been asked for explanations.
Comprido said that the “chopping and changing” by political decision-makers was “harming the economic environment and damaging investment”.
The National Entity for the Energy Sector (ENSE) has concluded that average retail prices is more justified by the increase in pre-tax prices and gross margins than by an increase in taxation.
Using a study “Analysis of the Evolution of Fuel Prices in Portugal,” the entity that oversees the fuel sector concludes that, “during the critical months of the pandemic, average retail prices fell at a clearly lower rate than the decline in reference prices,” which means “the retailers’ margins thus reached, in 2020, maximums of the period under analysis”.
In petrol, the retailers’ margin had reached 36.8 cents per litre (cts/l) on 23 March, and in diesel, 29.3 cts/l on 16 March.
APETRO has attributed the current high fuel prices, higher than in 2008, even though the price of oil is lower, to the incorporation of biofuels and the high tax burden.
“There is much speculation as to why when the price of oil and refined products is well below the peak values of 2008, the sale prices at pumps are higher than that period,” says APETRO in a communiqué sent out on 14 July.
APETRO concludes “the explanation for the price increase is in the extra cost of incorporating biofuel and especially the tax burden” (ISP – Tax on Oil Products and VAT – Value Added Tax). 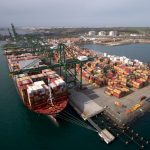 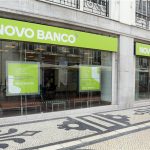