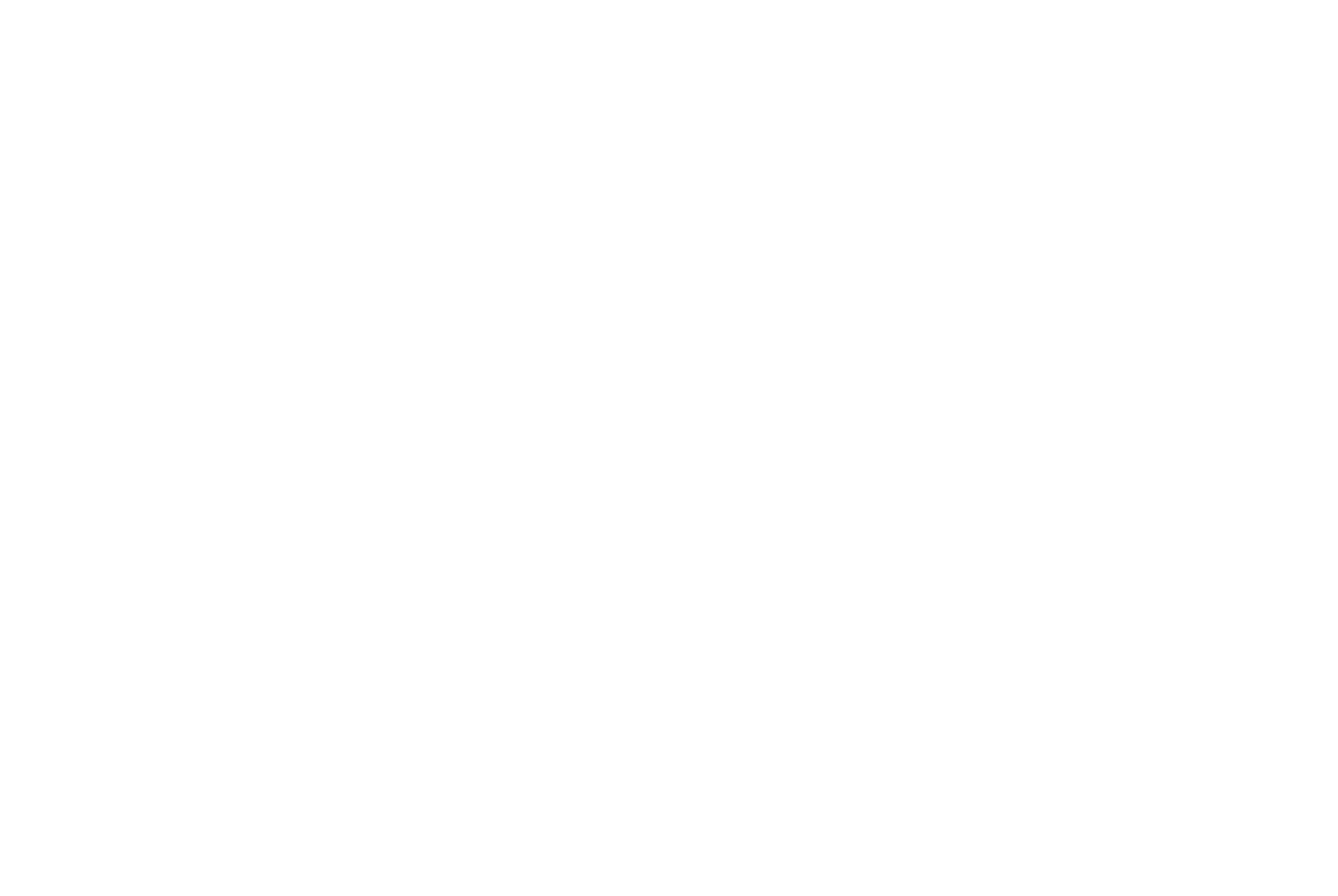 The British consultancy Capital Economics predicts that the Angolan economy will grow 1.3% this year, lifting the large Portuguese speaking African country out of recession for the first time in five years.

Growth will, however, be limited by tight tax and monetary policies states the consultant. “Angola will probably come out of a five year recession this year, but growth will be limited by tight fiscal and monetary policies”, say its analysts.
The report from Capital Economics also presents its forecasts estimating that Angola’s economy will grow 4.5% in 2022 and 2% in 2023.
Regarding inflation, the consumer prices index predicts growth of 25% this year, 19.3% next year and 15.3% in 2023 according to the London-based consultancy.
“Angola’s key oil sector should gradually recover as OPEC+ quotas are eased; we expect production to climb from historic minimums of 1.1 million barrels per day in the second quarter to 1.3 million barrels per day by the end of the year”, adding that (the relaxation on quotas) “will result in a positive contribution from the (Angolan) oil sector on the growth of the economy at least until next year”.
Increased oil revenues from the recovery of oil prices will help reduce Angola’s public debt from 127% of GDP in 2020 to around 100% this year. However, the analysts warn that the “authorities will have to limit fiscal consolidation which will weigh heavily on demand”.
Capital Economics also estimates a growing devaluation of the Kwanza against the dollar over the next few years. It predicts that the Kwanza, which currently has an exchange of around 640 Kwanzas per dollar, will devalue to 700 Kwanzas per dollar by the end of the year, maintaining the trend to 2022 (750 Kwanzas per dollar) and 800 Kwanzas per dollar in 2023. 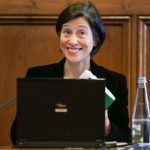 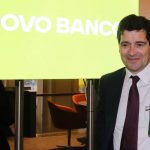