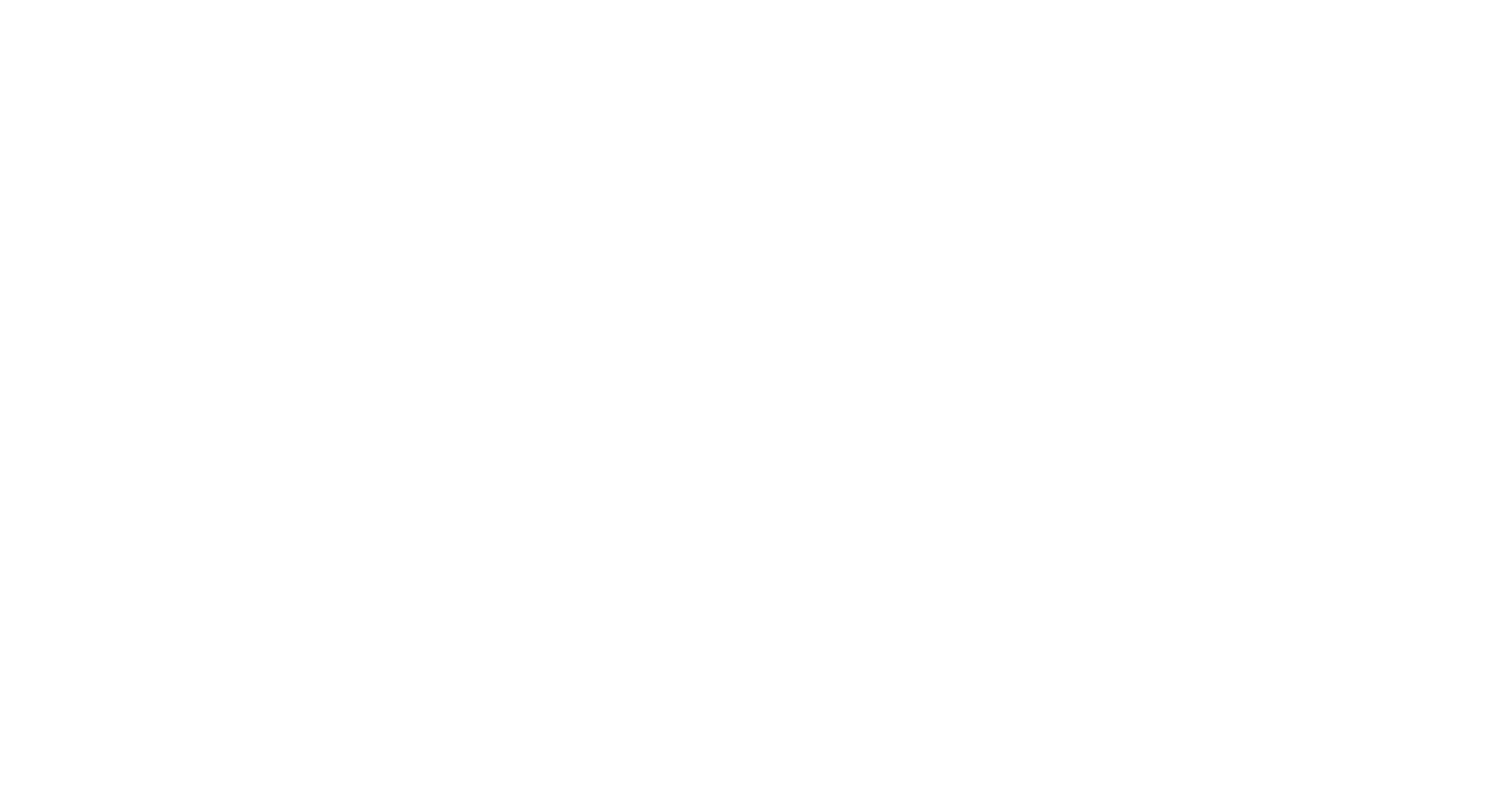 The insurer Fidelidade has announced that it has closed a deal to acquire 70% of Insurtech Prosperity Group which operates in the German and Swiss markets.

The amount of cash involved in the deal has not been revealed, but the Chinese-owned Portuguese insurer (it is owned by Fosun) said that the deal would improve the company’s offer in savings insurance. The completion of the deal is now dependent on the approval of the relevant supervisory authorities.
In a communiqué, Fidelidade stressed that the “operation would ensure the management control by Fidelidade, as well as the executive management and retention of the team with an increased shareholding by 30%, a clear sign of the project’s continuity and a mark of confidence in the future of the company”.
The company’s CEO, Rogério Campos Henriques said that Insurtech Prosperity Group is an “innovative company” that represents “an important business opportunity”. Over 98% of its clients come from Switzerland and Germany “two European markets with the highest level of sophistication and maturity in this line of business.”
“Through this acquisition, Fidelidade seeks to reinforce its skills and expand its business, improving its offer in savings insurance and providing more flexible solutions to its business partners in distribution,” says Rogério Campos Henriques.
Insurtech Prosperity Group’s main activity is developing long-term savings products. In addition to being in Germany and Switzerland, the insurer is also in Austria, Italy and Liechtenstein.
The group controls 67,000 policies and its gross premiums in 2020 stood at €145 million. The turnover of total committed premiums exceeded €4Bn. 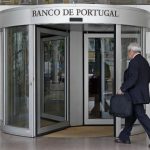 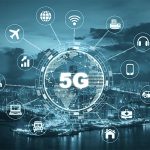 Dense Air sides with Anacom over 5G5G, News, Telecoms
This website uses cookies for a better browsing experience, in continuing browsing you're accepting their use. Read More