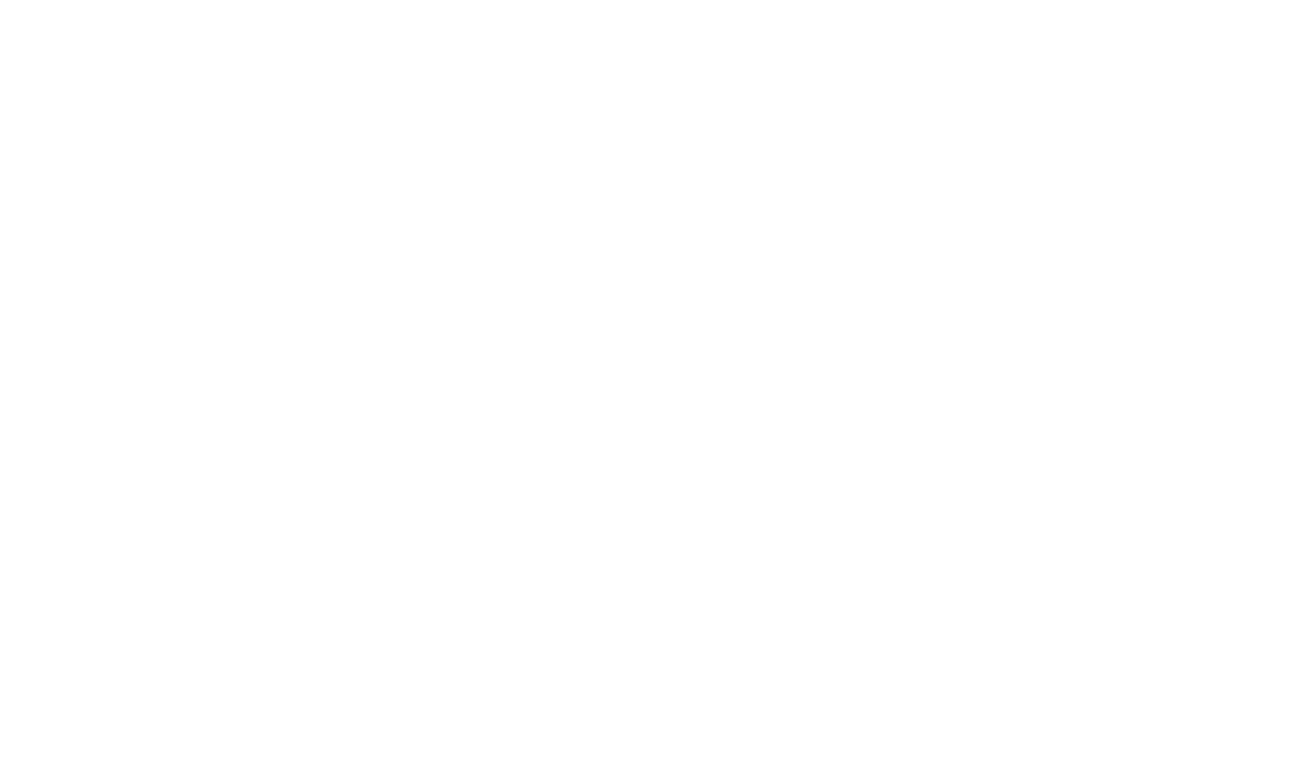 State to inject €1.5Bn into TAP

Portugal’s national carrier TAP will get €1.526Bn from tax payers with €536 million be paid this year on top of the €462 million already paid in May.

Next year TAP will get a further pay in of €990 million out of public funds. In three years the State will have injected €3.19Bn.
The amount that will be paid to TAP this year will be double the €500 million borrowed on the markets and backed by State guarantees to finance the airline, although at the time it made the pledge, the government had already stressed that the amount to be borrowed was not clear.
It was dependent on the evolution of the pandemic, passenger demand and TAP’s restructuring plan.
The €536 million that will be injected by the end of the year will be added to the capital increase of €463 million which was injected in May as part of the compensation package given because of losses from the pandemic.
After this operation, the State ended up with a direct and indirect 98% share in the airline. The remaining 2% is divided between Humberto Pedrosa (1.8%) and the employees (0.4%).
These amounts are added to a €1.2Bn which was lent to the airline by the government and whose repayment has been extended until the end of the year.
With no other additional payments expected, TAP will receive a total of €3.188Bn, in line with the airline’e restructuring plan delivered to Brussels which is still awaiting approval from the European Commission. 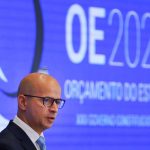 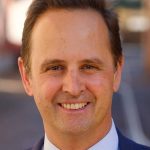 Medina returns to AICEPAICEP, News, Trade
This website uses cookies for a better browsing experience, in continuing browsing you're accepting their use. Read More