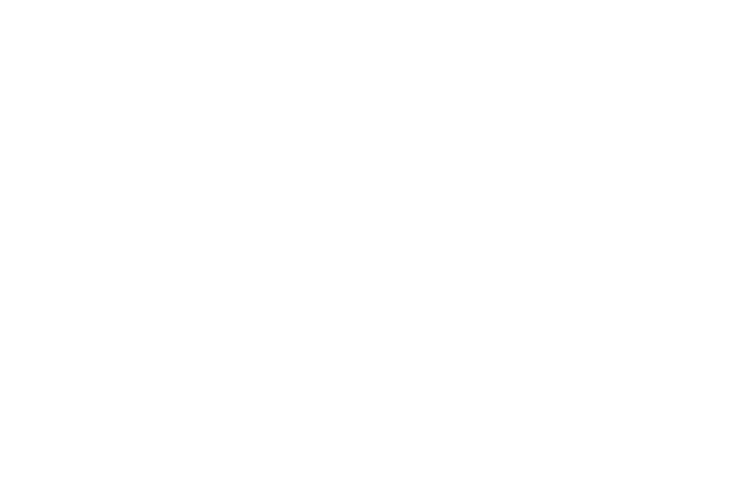 Novo Banco, led by António Ramalho, will unveil a new brand image to its staff on Friday and to the public on Monday.

The bank has informed customers that branches will operate at reduced hours on 22 October.
The new ‘look’ has resulted from input from all the staff. The new image has emerged at a time when Novo Banco is preparing to finally post profits which should represent a turning point for the bank after years of losses (and controversial hand-outs from the Resolution Fund) and the many high-profile court cases, parliamentary inquiries and negative media publicity over fat cat debtors, all of which have undermined the bank’s reputation with the public.
At the start of September, António Ramalho sent an email to the staff explaining them the image change will coincide with the bank’s “renaissance” seven years after being created from what was left of Banco Espírito Santo which was wound up in 2014.
“We want to go back to being a new bank: we want to consolidate our path to profitability, we want to return to growth and fully embrace this new phase of renewal”, he told staff.
The bank’s accounts for H1 were €138 million (compared to losses of over €500 million for the H1 in 2020) and António Ramalho expects the bank to end the year in the black.
In addition to revamping its image, the bank is preparing to leave its current headquarters on Avenida da Liberdade and move to Tagus Park in Oeiras where it already has IT services. 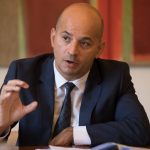 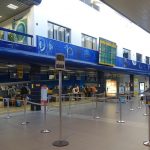 Pax numbers at airports up 2.3%Aviation, News
This website uses cookies for a better browsing experience, in continuing browsing you're accepting their use. Read More