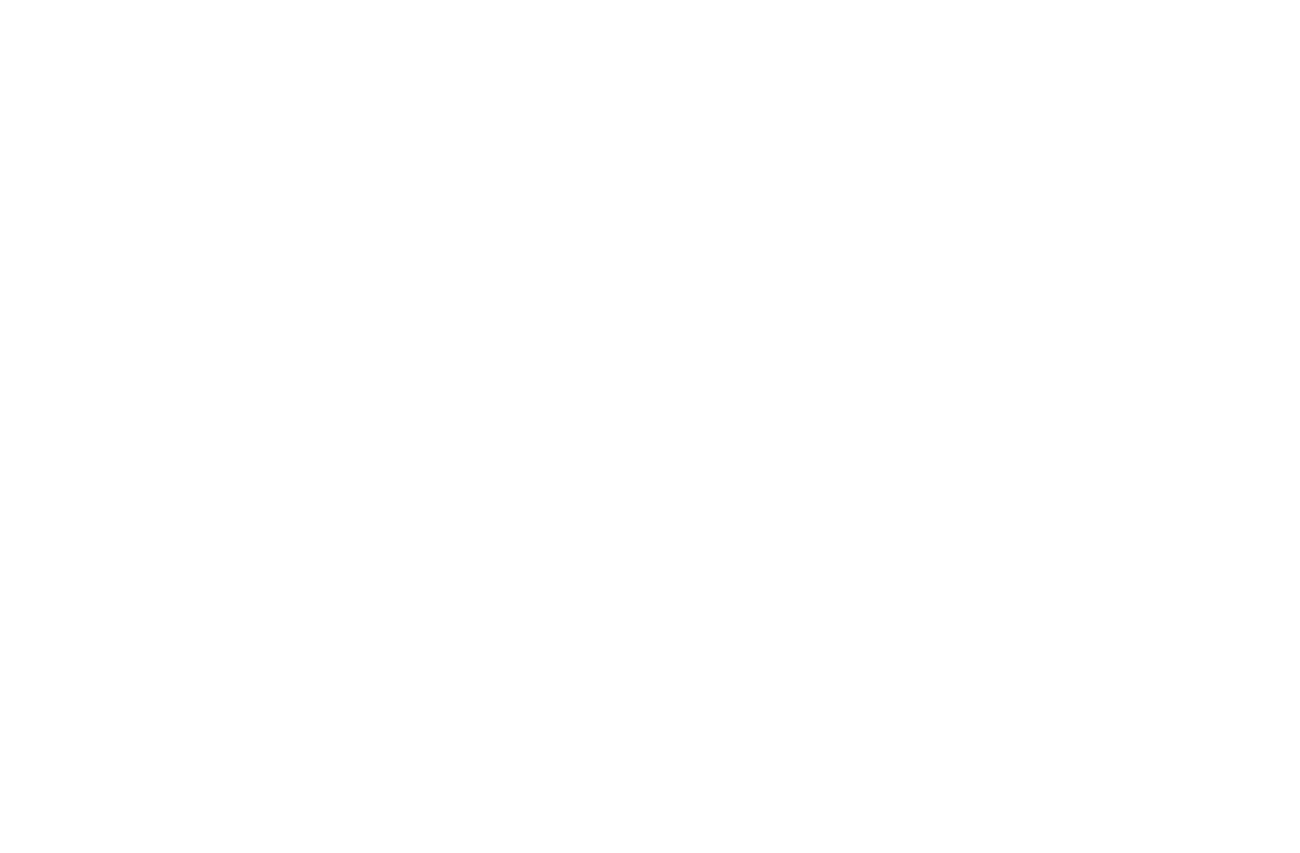 The Brazilian Agency for the Promotion of International Tourism, Embratur is to undertake a charm offensive in Portugal in a bid to reconquer Portuguese tourists and get them back holidaying in the country.

It is part of a drive to reposition Brazil as a destination for the more affluent tourist and has defined Portugal as a priority international destination in its strategy to kick-start tourism after it ground to a half during the Covid-19 crisis.
The press ahead with its vaccination programme and easing up restrictions on international tourists has resulted in Brazil investing more in its national tourist destinations and is banking on a recovery in the tourism market which was worth 8.1% of its GDP in 2019.
Brazil has historically been a destination of choice for the Portuguese, not just because of its places of outstanding natural beauty, but also a 500-year-old shared history and language.
Before 2020, there had been a fall in demand for destinations outside Europe, a trend that was exacerbated by the pandemic.
At a time when air traffic is showing signs of increasing, Embratur stepped up its promotion through Turimso do Brazil – the Portuguese tourist board — with strategic markets including Portugal and the US.
According to data from Embratur in 2021, there are now a total of 562 monthly flights from Portugal to Brazil of which 540 take off from Lisbon and 22 from Porto. With 40.6% of the Brazilian population double vaccinated, Embratur believes that Portuguese confidence will gradually increase.
Carlos Brito, President of Embratur (pictured) says, “The cultural and historic link that unites us makes Portugal makes Portugal an even more strategic market from a tourism point of view. In the same way that Brazilians see Portugal as a residential destination (through the Golden Visa programme), we know that the Portuguese view Brazil as a special destination that is friendly, welcoming and at home with the Portuguese language”.
According to data from Embratur, around 72.2% of Portuguese visit Brazil more than once and 93.5% of the Portuguese that visit the country for the first time have the intention to return while 47.7% say they were happy with their holiday experience in Brazil. 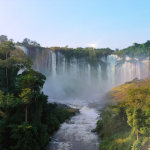 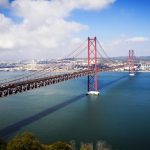 LA Magazine says California Dreaming is in PortugalNews, Relocating, Travel
This website uses cookies for a better browsing experience, in continuing browsing you're accepting their use. Read More