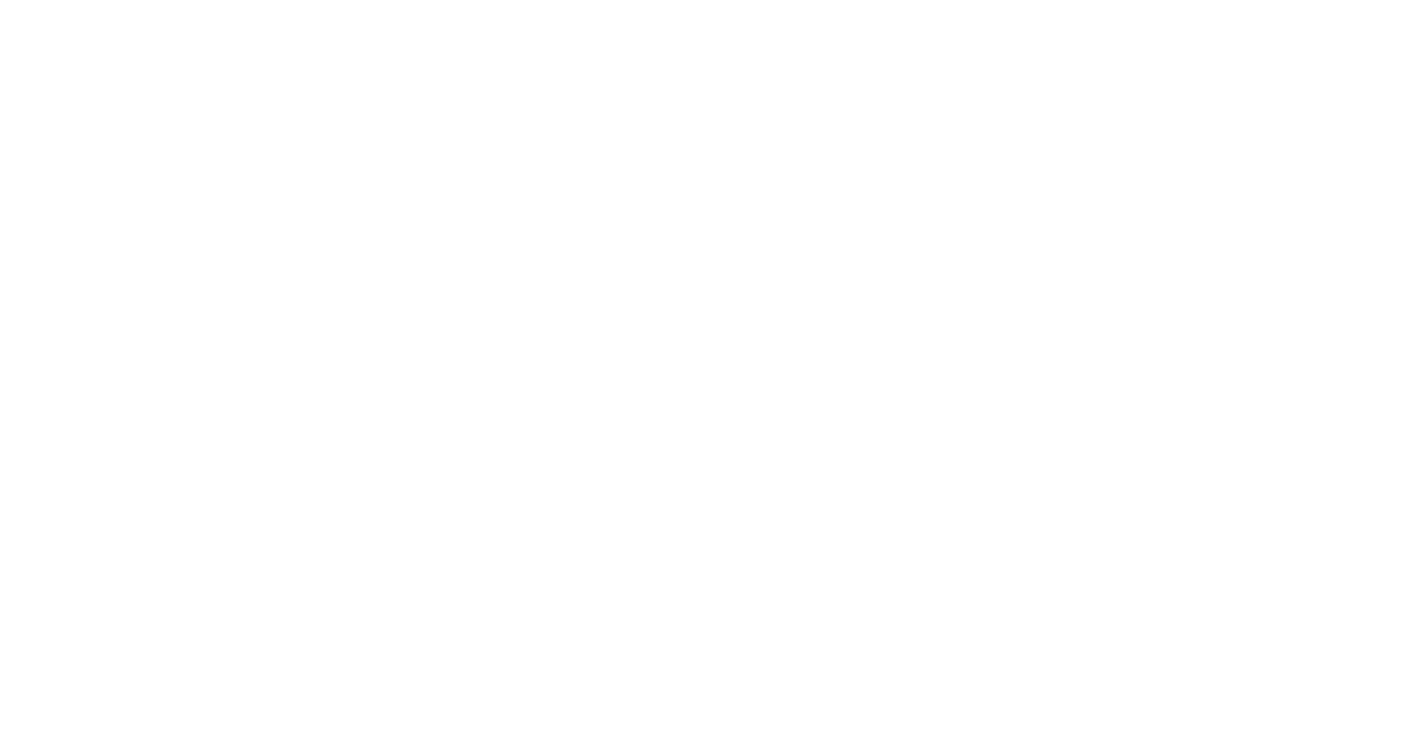 Novo Banco, which has just unveiled a new brand image to cast aside its links with failed bank BES, may well have to go to the market and borrow €2Bn to 2026.

The bank led by António Ramalho will need this cash to meet MREL requirements (MREL is one of the key tools in resolvability, ensuring that banks maintain a minimum amount of equity and debt to support an effective resolution).
The figure was revealed on Friday on Capital Markets Day after the bank presented its accounts for the first nine months of the year and went from a loss of €853 million to a profit of €154.1 million.
The bank made a presentation for investors which was given by António Ramalho and Mark Bourke, the bank’s CFO.
“We have a MREL target to meet by 2026 and we’ll issue around €2Bn (in bonds) in this period”, he told the market.
“Our goal is to always meet targets and there are a number of options that will enable us to do so and we are exploring all avenues”, he continued.
During the same presentation, when asked about the possibility of the €1.6Bn backstop being drawn upon, he ruled it out even though this had been included in commitments signed between the Government and the EU Commission signed in 2017.
“Thats too way back. We don’t see how this would work. It belongs the past”, said Ramalho remarking that the bank’s viability “is clear” now that the bank has registered profits for the third consecutive quarter. 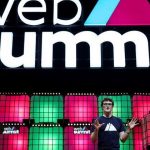 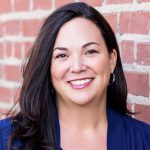