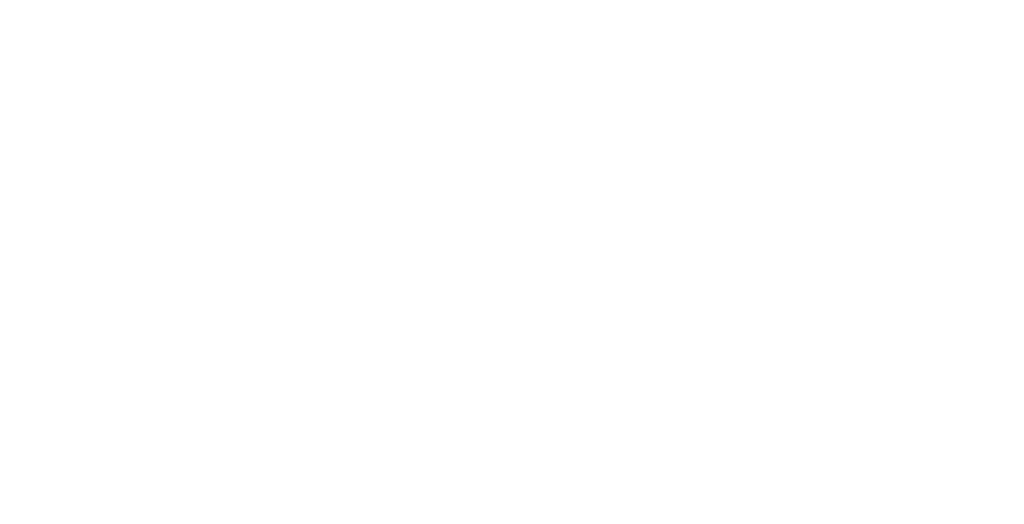 The Portuguese group Simoldes is to invest €27 million in a new factory in Zory in Poland in what will be the 24th factory for the largest European manufacturer of steel molds for plastics.

According to the newspaper Jornal de Negócios, the opening of the factory should take place at the end of January with the creation of 150 jobs.
The news was announced by the vice-president of the Simoldes Group, Rui Paulo Rodrigues, who said that the factory was to have begun operation in October, but due to the restrictions in the civil construction industry in Poland, the opening was shifted to the end of January or the beginning of February 2022. Its chairman is António da Silva Rodrigues (pictured).
With this opening, Simoldes now has 24 factories spread all over Europe with the goal of this new factory to achieve the same size and capacity at its other factory in Poland (Wroclaw) which has 800 staff and orders worth €800 million, as well as being “closer to our clients and have factories which are of a size and dimensions that are more flexible and easer to run.”
Simoldes, which was founded in 1959, also produces molds for plastics in factories in Portugal and across the world.
Simoldes Plastic Division is a set of companies belonging to the Simoldes Group. Its headquarters is in Oliveira de Azeméis, Portugal. The group began exporting in 1961.
Since 1968, Simoldes has focused on the automotive industry, the sector representing the biggest part of its turnover.
Simoldes Group – Plastic Division is divided in eight companies. Simoldes Plásticos created in 1981, Inplas in 1993, Plastaze in 1997, Simoldes Plásticos France in 1998, Simoldes Plásticos Brasil in 1996, Simoldes Plásticos Industria in 1996, Simoldes Plasticos Polska in 2003, Simoldes Plasticos Czech Republic in 2015 and Simoldes Plasticos Maroc Kenitra in 2019. To support these manufacturing companies, Simoldes Plastic Division has its headquarters in Portugal and three technical / commercial sites in France, Germany and Spain.
Its main customers are in Spain, France, Germany, the UK and Poland.
Simoldes is one of the few groups in Europe with the capacity to support and produce for main OEMs like Renault, Volvo, VW, Audi, Nissan, Toyota, Porsche, Honda, Mercedes, GM, Mitsubishi, Bébéconfort and AmtrolAlfa. 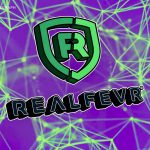