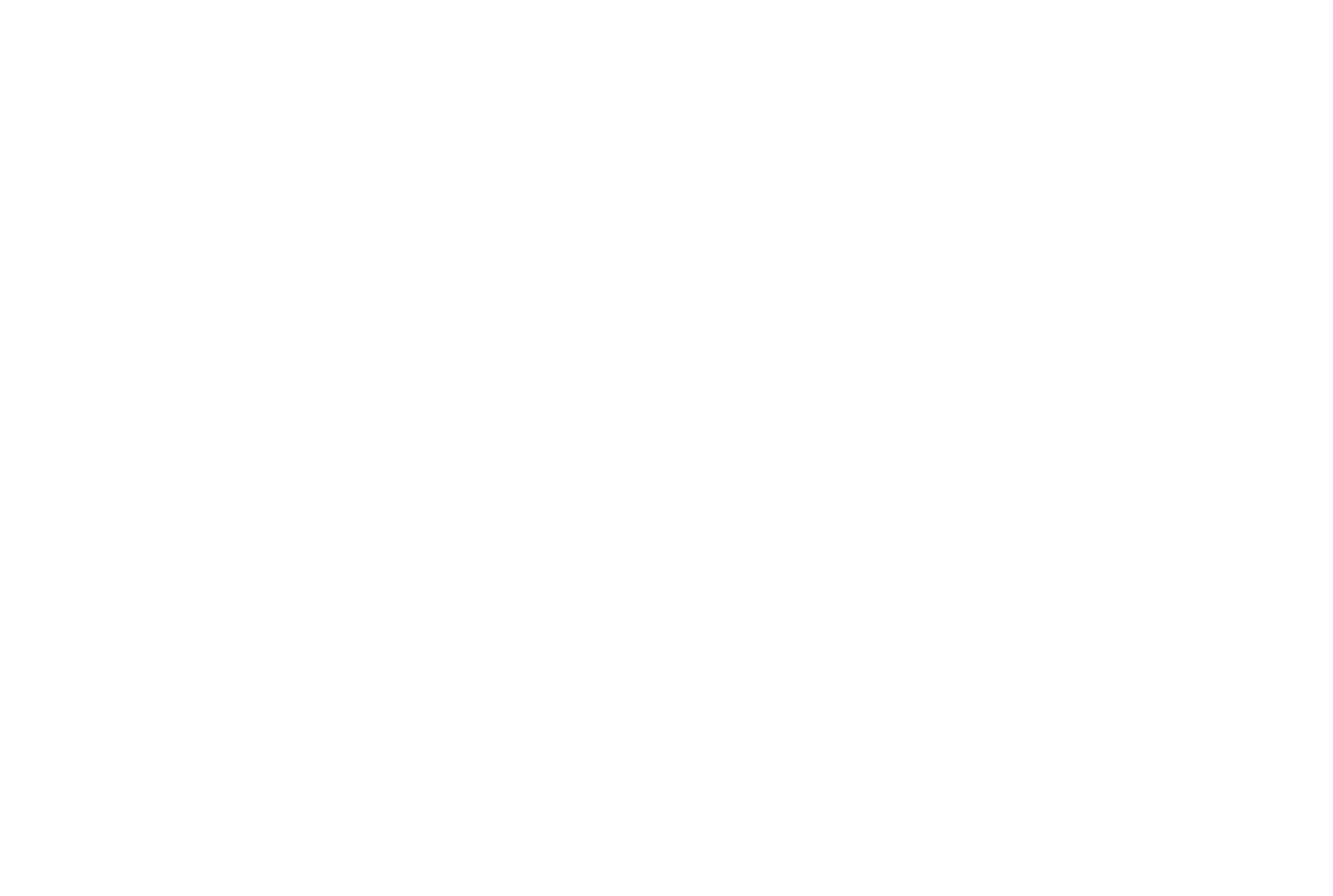 Portuguese airline TAP is to receive up to €1.7Bn from the government following the EU’s decision to approve a restructuring plan and the emergency loan.

In addition to the €536 million that it will inject into the company before the end of the year, the Government intends to convert €1.2Bn of State emergency funds set aside in 2020 into capital. It means the total amount that will now be injected into the airline will be €1.7Bn.
Given that the operation is solely underwritten by the Treasury, the own assets of the company TAP SGPS are now so diluted that it no longer has a shareholding in TAP SA. In other words, the holding will no longer control the capital of the company it owns.
The restructuring plan foresees a total injection of €3.2Bn from the State. In addition to the €1.2Bn that will now be converted into capital, €998 million will be transferred to the airline this year, and €990 million in 2022.
This year, a first capital raise of €462 million was made as compensation for Covid-19 losses. The Minister of Finances, João Leão says that €536 million from the State will be transferred to the company before the end of this week.
Only part of this tranche is Covid-19 compensation, with two new tranches totalling €178.5 million now approved.
A tranche with around €360 million, which will be transferred next year, is in the form of a state-backed loan with a one-year maturity. At the end of this period, the State will inject the money into TAP which will repay the investors.
From 2023 the Government will not transfer any more taxpayers’ money into the company, but the financing plan will involve borrowing around €250 million from the money markets.
On Tuesday, the European Commission formally approved TAP’s restructuring plan in return for the airline relinquishing 18 slots (9 take offs and 9 landings) at Lisbon airport, and the sale of shares in the aircraft maintenance company Manutenção & Engenharia Brasil, Cateringpor and baggage handling company Groundforce, which are held by TAP SGPS. 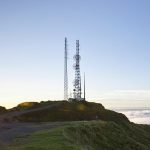 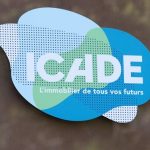 Fidelidade sells Saudeinveste fund for €200MFunds, Health and Wellness, News, Real Estate
This website uses cookies for a better browsing experience, in continuing browsing you're accepting their use. Read More