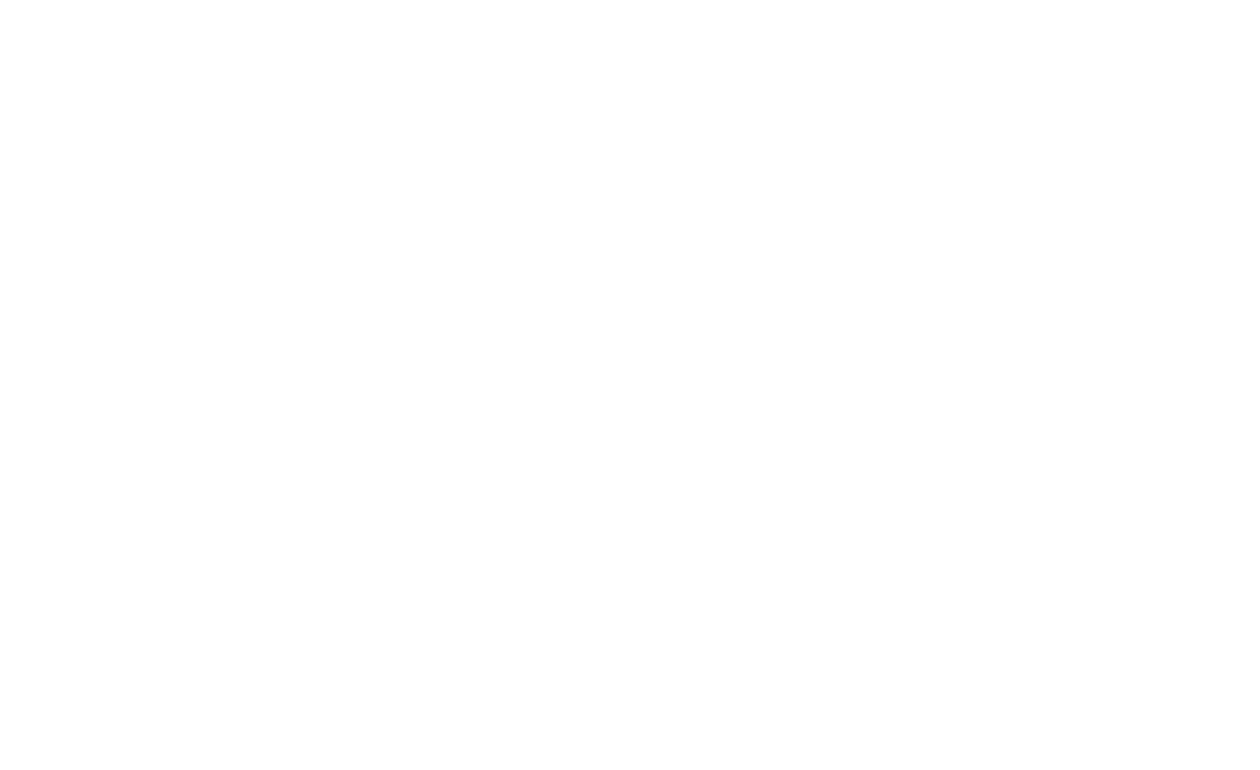 Just before midnight on December 31, 2021, the European Commission published a proposal that paved the way to investments in gas and nuclear energy being considered ‘environmentally sustainable’.

As the European Consumer Organisation said at the time, the timing ensured “nobody was watching” – but it was a sea-change nonetheless that puts a whole slew of potentials back on the table.
For Portugal, it opens untold opportunities (and that is before one goes near the explosive subject of drilling for what have always been tipped as ‘excellent supplies’ of natural gas on national territory).
In interview with Expresso last weekend, minister of foreign affairs Augusto Santos Silva admitted that the crisis in Ukraine; the uncertainty over the sense in perpetuating dependency on the Russian gas that flows into Europe, will ultimately return focus on the long-held American ‘dream’ of shipping endless container loads of liquified natural gas (LNG) into Europe through Sines.
Back in the days of President Trump, US ambassador of the time in Portugal George Glass was intent on forging this deal. A pipeline was envisaged, running from Sines into Spain, over the Pyrenees into France. It was “an opportunity for Portugal to think big and be very audacious”, he told reporters enthusiastically.
But regulators in France (and Spain) dug in their heels – and the plan ostensibly fell apart.
Or perhaps it was just put in a drawer to be reviewed at a later moment? Certainly Santos Silva seems to think so. 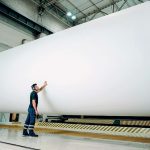 Mário Centeno warns of stagflation in EuropeBank of Portugal, Economy, News
This website uses cookies for a better browsing experience, in continuing browsing you're accepting their use. Read More