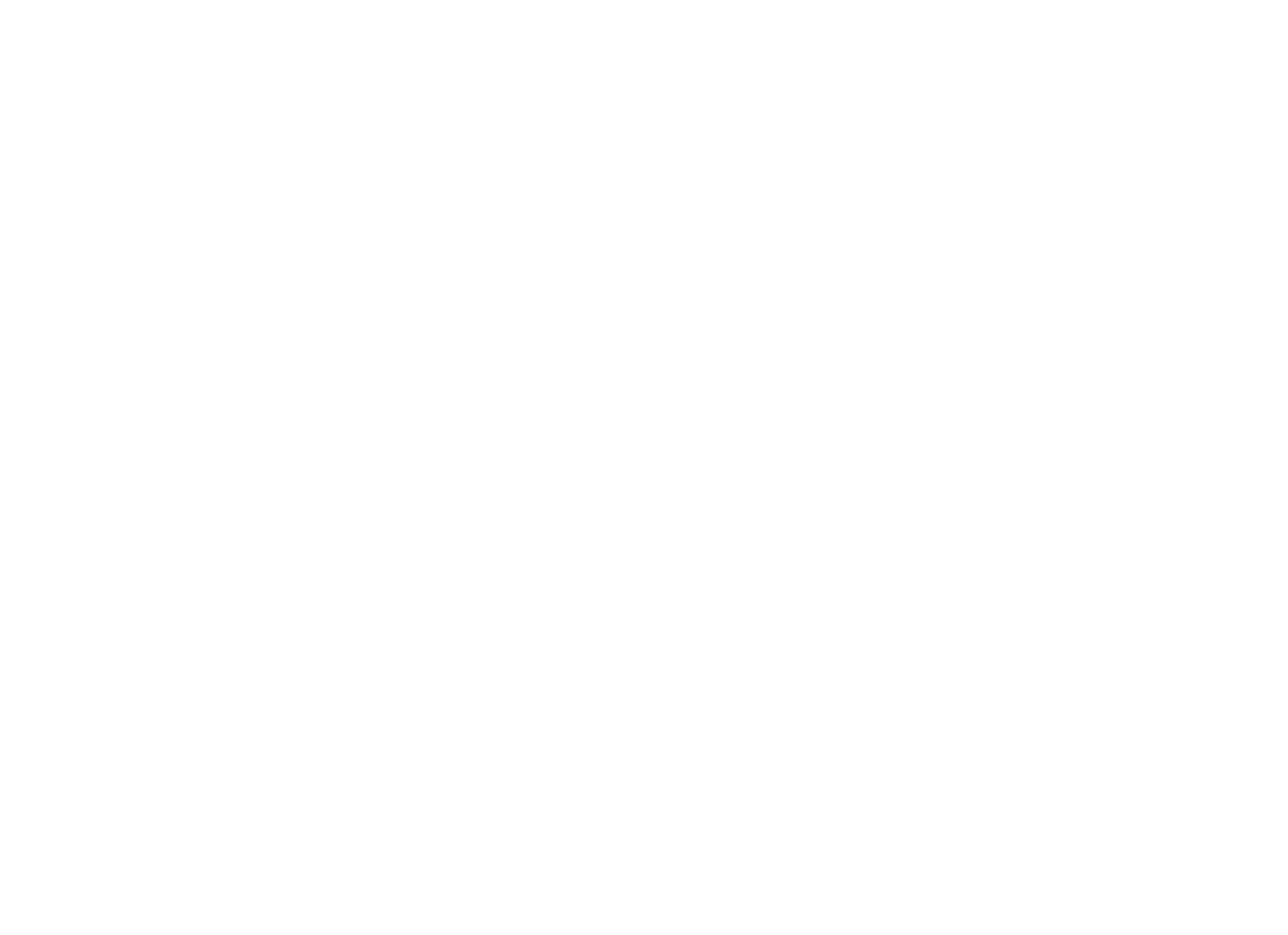 At the American Club of Lisbon (ACL) and Brightman Group’s second special Real Estate MeetUP event held at the Grémio Literário in March, the CEO of Vanguard Properties – Portugal’s most prolific and successful luxury developer – José Cardoso Botelho explained why the company is successful and its plans for the future.

What was your experience before Vanguard Properties?

“My father was a real estate developer (Américo Cardoso Botelho – see at foot of article) and I remember him taking me to building sites as a boy. Real estate has always been something that I have enjoyed. However, we had many other businesses such as textiles, financial investments in Angola, Switzerland and Germany, in agro-activities, but property was always the most important. More recently we invested in Russia where we did a great job exporting Portuguese wines to Russia, but now it seems that decision was not the best timing!”

Why has Vanguard been so successful?

“One of the reasons, and I often mention it, is my business partner Claude Berda doesn’t know much about real estate, but he has a ‘nose’ for business and a knack for finding business associates which is quite amazing. Both of us have combination if expertise and skill in the way of looking at things. We walk around a city and we see and listen to people and from that we extract something. Then we take a decision fast. Actually we started with a very small office with IKEA furniture. People always assume we started big. No, we has very little money in the beginning, we started to grow and now have invested over €1,2 Bn in Portugal.”

Vanguard was your first partnership. Do you always agree on things with Claude Berda? How did running your own business compare with heading a group?

“Claude is a very special person. The longest time it took him to make a decision with me was 15 minutes. Here is full trust and I can’t tell you the amount of times I’ve moved dozens of millions euros from one account to another with just me as the signatory. Our business relationship is amazing and I almost see him as a brother rather than just a partner. It has been and continues to be an amazing experience. So, in this case, no difference whatsoever”.

How has Portugal’s bureaucracy, both in terms of public institutions and officials, impacted on your fast decision-making and in managing such an agile company?

“Not all municipal councils are the same. Curiously we are sometimes better treated by those councils with a Communist Party majority and which are more business friendly than some of the others! I have no experience of Porto, but things seem to be changing in Lisbon for the better in terms of planning processes. Out of 22 projects we are now finally starting the building phase after laying the infrastructure for our projects at Comporta on the Alentejo coast. But two of our projects took more than six years (Terraços do Monte and Lapa One) to get planning permission respectively. Unfortunately, with the time it takes to get planning permission in Portugal it’s impossible to build housing for the middle class. I think Lisbon Mayor Carlos Moedas and his team at city hall understand that it takes too long and there is some indication he is trying to reform that. The problem in Portugal is often communication too. You can send a e-mail to the person in charge of a particular department and not hear back for ages, or even not at all. That’s something that would be unlikely to happen in Switzerland”.

Why did you acquire so much property and land so quickly?

“We saw that the market was beginning to really recover in 2015 and prices were going up fast. The average cost of Vanguard Properties in Portugal – land and building to refurbish – was less than €550 per square metre, far less than today’s prices – so even if it takes a while to get planning approval, I think we are on the safe side. Claude always says: “we buy it, if things go wrong still do not affect significantly our balance-sheet”. All of our projects, happily, have been very successful”.

Many of your clients that buy this high-end properties are foreigners. How do you see the changes to the Golden Visa programme that were announced?

“I don’t think it will affect us much. Of the properties we have sold, some 325 contracts, only 10 were from Golden Visa applicants. Actually in our properties 70% are Portuguese buyers. However, we see new nationalities buying, including US and Mexican citizens, some of them crypto traders. Probably out of the 20 wealthiest cryptocurrency investor/traders, 10 live in Portugal.”

Technology and sustainability are key elements in your real estate projects. Can you tell is more?

“We always try to have buildings that are very efficient and they have BREAM certification, Infinity was the first residential project in Portugal to have it at that time. At Comporta we employed an off-site construction method, producing our custom-designed and made building components ourselves, particularly in wood, in cooperation with two or three other established contractor companies. (Ecosteel / Black Oak Cº, Grupo Casais, DST)

Vanguard Properties, today the largest real estate developer in Portugal, was founded in 2017 as a company established by a European family office headed by Luso-Swiss investor Claude Berda and José Cardoso Botelho, entrepreneur with a vast experience in Portugal’s property sector.
Its projects in Lisbon are Tomás Ribeiro 79, Le Lisboète, Castilho 203, A ‘Tower, Infinity, Terraços do Monte, Lapa One, Riverbank. Beach side developments are: Muda Reserve, The Shore Residences, White Shell, Bayline, Casas do Sal, Alto do Rio and Alto do Farol, and Terras da Comporta.

In addition to being an entrepreneur, encouraged by his father-in-law who had properties in Azambuja, Américo Cardoso Botelho stood for mayor and won, becoming the mayor of Azambuja Town Council between 1958 and 1964. During his term in office he industrialised the borough with the arrival of  Sugal, General Motors and Ford Lusitana. 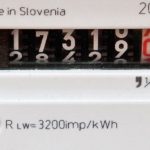 Gas and electric bills to rise 3%Energy, Inflation, News, Oil and Gas
This website uses cookies for a better browsing experience, in continuing browsing you're accepting their use. Read More