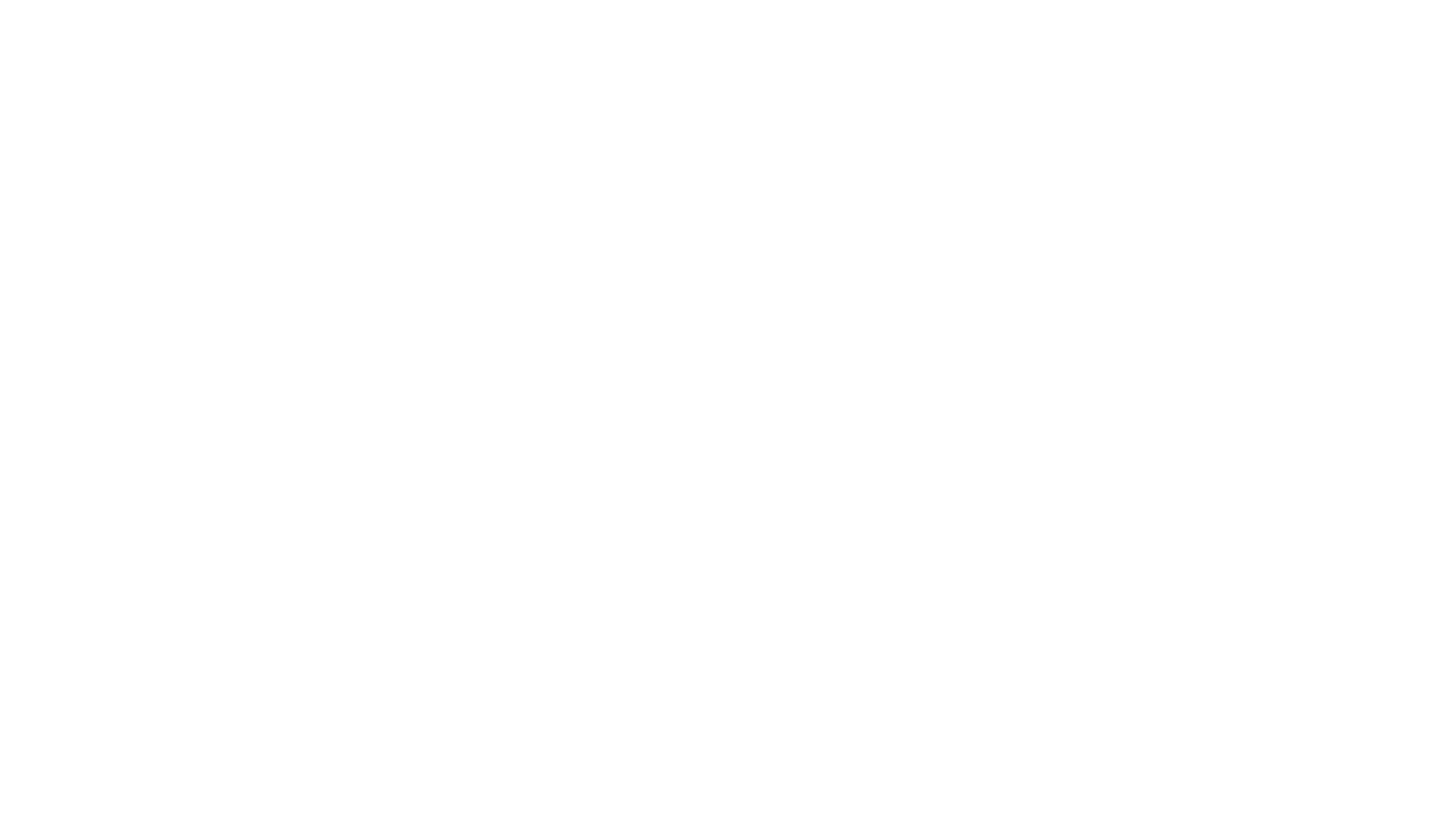 The ratings agency Fitch has maintained Portugal’s rating at BBB with a positive outlook.

The ‘positive outlook’ which has replaced its previous ‘stable outlook is down to Portugal’s budget performance and a financial policy which aims to reduce Portugal’s accumulated public debt which stands at over €272Bn.

“Fiscal fallout from the pandemic has been less severe than in most European peers, and while the debt ratio is high, it is on a firm downward path. A stronger-than-expected economic recovery, and a degree of spending restraint in the government’s pandemic response, have led to better fiscal outturns relative to the eurozone average”, says Fitch

And goes on to note: “The Socialist Party’s absolute majority in the Parliament, following January’s snap elections, creates a more stable backdrop for policymaking and puts Prime Minister Antonio Costa’s government in a strong position to implement its fiscal and economic agenda, which targets a sustained reduction in public debt. A proven record of fiscal discipline, under two previous Costa-led governments (both of which were minority governments), achieved sustained primary fiscal surpluses supporting a 14.6pp decline in debt-to-GDP between 2015-2019. The government’s latest Stability Programme (2022-2026) targets Portugal’s debt falling back below its pre-pandemic ratio (116.6% in 2019) by 2023. This is broadly consistent with Fitch’s own projections which forecast debt falling below its pre-pandemic ratio in 2024 (to 116.4% of GDP”.

Fitch’s baseline forecast is for the Portuguese economy to expand 4.3% in 2022 (vs 4.9% in 2021), despite the shock from higher energy prices and hit to eurozone growth resulting from the Russia-Ukraine conflict. Challenges of higher inflation and bottlenecks in the supply chain have led us to revise down our 2022 forecast by 1.1pp since November 2021.

Eurostat’s first estimates of 1Q22 GDP could present some upside. “We expect some weakening in private consumption and investment activity. Higher import prices will affect the terms of trade, real incomes, and domestic and external demand. The uncertain external environment poses a downside risk to Portugal for 2H22, but medium-term prospects for the economy remain largely positive, with the pipeline from EU Next Generation funds and 2021-2027 Multiannual Financial Framework (MFF)”.

In Fitch’s assessment, effective implementation could contribute to increasing Portuguese output levels by 3.0%-3.5% by 2026, although this would be dependent on the government successfully achieving milestones and targets (including structural reform) attached to the Recovery and Resilience Plan (RRP).

Under a scenario of a shut-down in gas supply from Russia to the EU (which is not Fitch’s base case), “we would expect Portugal to be relatively less affected than other EU countries by the direct impact of an energy supply shock, given its low reliance on Russian energy”.

Portugal not immune to Russia-Ukraine war

According to Eurostat, Russia accounted for 4.9% of Portugal’s imported energy needs in 2020, below the EU average of 24.4%. However, the resulting higher global energy prices under such a scenario would exert a significant drag on Portugal’s growth. Direct trade exposure to Russia and Ukraine is relatively limited. Between 2015 to 2019, Russia and Ukraine accounted for just 0.4% of Portugal’s total goods exports, and 2.6% of goods imports. Nonetheless, “Portugal’s small and highly open economy is not immune from indirect effects from the conflict”. Disruptions in global supply chains, higher energy prices and increased uncertainty over the economic outlook of key trading partners (e.g. Spain, Germany and France), all pose significant downside risks for Portugal.

The proposed 2022 Budget targets a deficit of 1.9% of GDP, and outlines discretionary measures (on both the revenue and expenditure side) of 1.8% of GDP, including one-off measures addressing higher energy costs. The government anticipates a EUR1.1 billion fiscal impact (0.5% of GDP) from its energy package (which includes reduced electricity tariffs, fuel subsidies, and lower taxes on diesel and gasoline). The budget forecasts HICP averaging 4.0% in 2022 vs Fitch’s forecast of 4.5%. Meanwhile, although Portugal’s debt ratio is forecast to remain on a declining path, at 127.4% (2021), it remains the third highest in Europe, and significantly above the current median ratio of ‘BBB’ category peers (55.3%). The stock of state guarantees, estimated at 9.0% of GDP, the majority related to pandemic credit lines, remain a fiscal risk. Meanwhile, “TAP (the state-owned airline) and Novo Banco remain contingent liabilities for the sovereign” says Fitch.

The recent political agreement signed on 27 April between the European Commission, Portugal and Spain for a price cap on wholesale electricity prices could contribute to lower electricity costs. The price cap would be temporary, lasting 12 months. If and when implemented, industries and retail consumers will benefit from lower electricity prices, although it is uncertain to what extent. Portugal’s relatively high import content of food products and non-energy industrial goods also leaves inflation vulnerable to global supply disruptions and higher commodity prices. Meanwhile, the risk of domestic inflation pressures increasing could come from tightening in the labour market and general recovery in the services sector.

In March 2022, Fitch revised the outlook on the banking sector’s ‘bbb-‘ operating environment score to stable from negative, reflecting Portugal’s economic recovery, and the absence of significant loan impairment charges (LICs) since most moratoriums expired in September 2021. Despite the pandemic shock, the sector’s capital metrics improved in 2021 (total capital ratio at 17.9% at end-2021 up from 16.6% end-2019 according to European Banking Authority data. Non-performing loans also declined (reaching 3.5% at end 2021from 5.7% end 2019). Portuguese banks have very limited exposure to Russian counterparts, around USD170 million (Bank for International Settlements). Direct risks from the sanctions on Russia are therefore low. However, second-order effects from risks of lower eurozone and Portugal economic growth, rising inflation and eroding economic sentiment could weigh on the banks’ profitability prospects over 2022-2023. These negative effects could be mitigated by a higher interest rate environment, which is expected to benefit banks’ profitability. 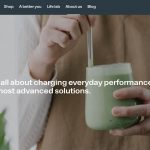 Bettery does ‘better and better’News, Start-Up 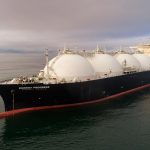 National gas imports from US skyrocket 1000%Energy, News, Petroleum and Natural Gas
This website uses cookies for a better browsing experience, in continuing browsing you're accepting their use. Read More