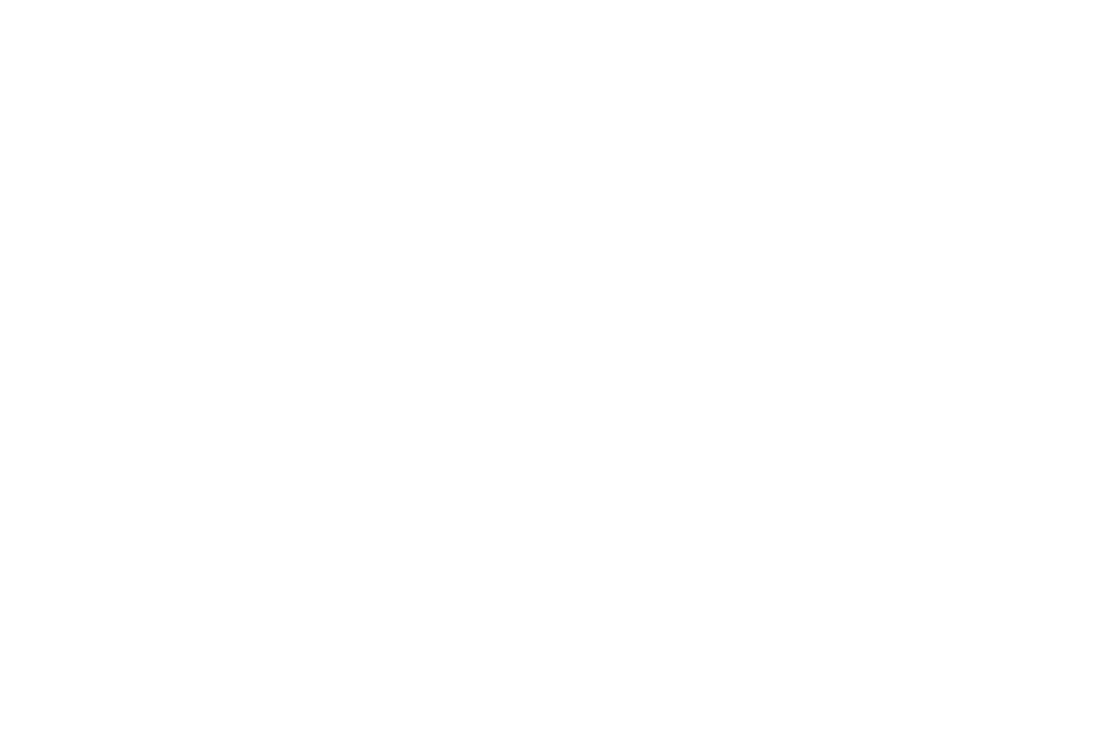 Lhoist and TotalEnergies have signed renewable energy contracts (PPAs) to install solar farms which will be developed at three Lhoist parks in Spain and Portugal.

This partnership arose following an initial exclusive agreement signed in 2020 for the co-development of PV power plants in various locations in France.
For TotalEnergies it will be the first local solar energy generation and distribution projects (DG) for commercial and industrial clients (C&I) in Iberia.
In Portugal, TotalEnergies generates renewable electricity from solar, wind and hydro energy through its affiliate Total Eren (29.6% direct and indirect interest). It has started work on building a 27.5 MWp solar power plant with an additional 56 MWp capacity across three windfarms.
Representing a total of 7.40 mWp and over 14,000 PV panels, once assembled on the ground by TotalEnergies they will be installed at three Lhoist sites in Spain (Navarre, Tiebas and Seville) and Portugal (Santarém, Alcadene). The solar installations will ensure 30% of total electricity consumption in the locality.
In line with both companies’ ambition to achieve carbon neutrality, this partnership will enable Lhoist, with the support of TotalEnergies, to reduce the carbon intensity of its products through a self-consumption solution and improve the energy balance of its commercial partners.
“These new projects are concrete examples of TotalEnergies’ commitment to renewable energy sources as a way of contributing to the transition towards a decarbonised Europe. TotalEnergies has a strong ambition to grow on the Spanish and Portuguese solar markets, two of the fastest growing markets in Europe. We look forward to capitalise on this experience and extend our partnership with Lhoist to other sites in Europe and worldwide”, said Timur Nuñez-Yanowsky, Head of Renewables Distributed Generation Iberia at TotalEnergies. 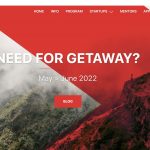 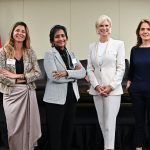 Ladies in Portuguese property — their take on what’s trending for 2022 and beyondNews, Real Estate, Trends, Urban Rehabilitation
This website uses cookies for a better browsing experience, in continuing browsing you're accepting their use. Read More