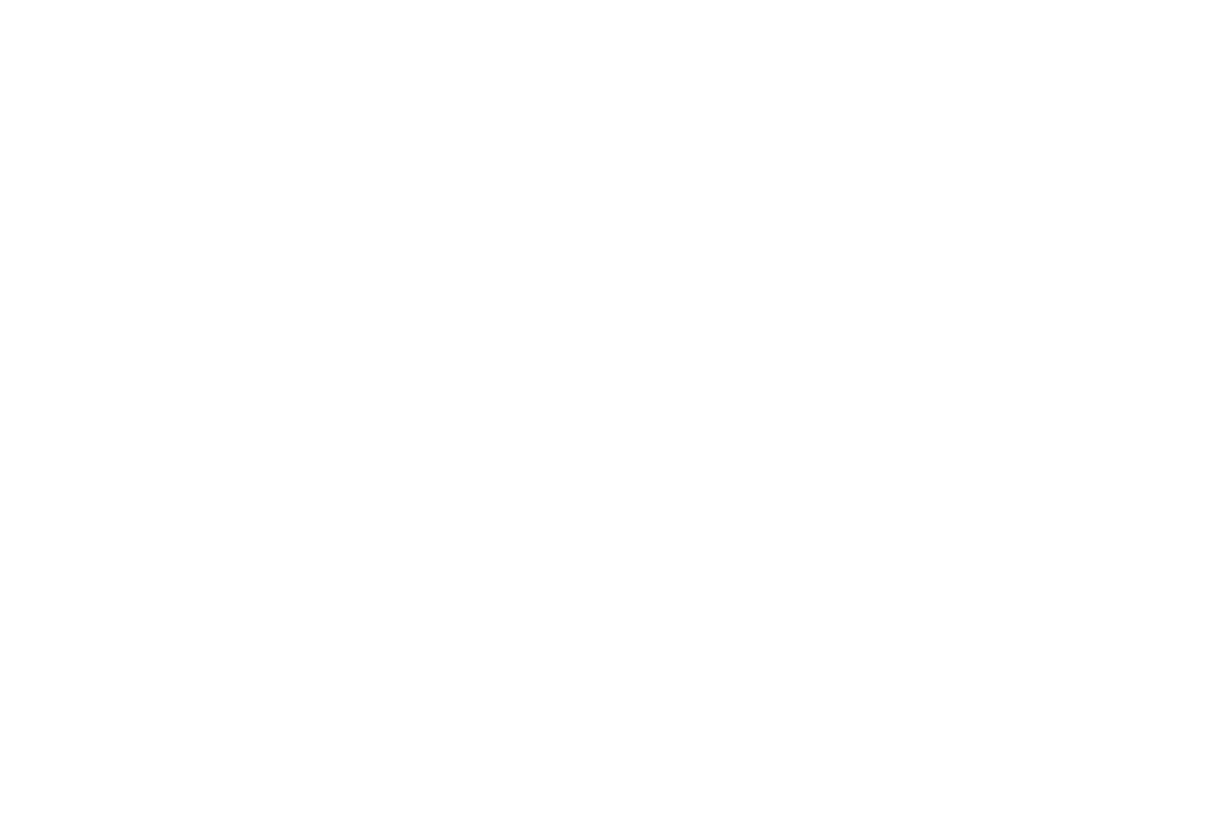 Portugal’s finance minister Fernando Medina ambitions to take Portugal off the podium of EU countries which have the highest level of national debt.

It was a pledge made by one of his predecessors, Mário Centeno (now governor of the Bank of Portugal) who in 2019 managed to generate a modest annual budget surplus for the first time in Portugal’s democratic history.
In statements to international journalists, the minister said that he would speed up the reduction of Portugal’s public debt, which in January stood at around 272Bn, which will cost around €6.2Bn to service in interest rates this year.
Medina said that the goal was to reduce public debt to protect families and companies from rising interest rates.
The minister said it was vital to reduce the country’s public debt faster. It is currently one of the three highest in the Euro Zone after Greece and Italy.
“Faced with rising inflation, evident signs of a slowdown in central and eastern Europe, and the prospect of higher interest rates, we cannot afford to introduce an additional risk factor”, he said.
The former Lisbon mayor said that he would make debt reduction a “strategic objective” following a sharp rise in the spreads of Euro Zone government debt. The European Central Bank will increase interest rates in July.
The Portuguese government’s policy is to get the country’s public debt-GDP ratio below those of France, Spain and Belgium by 2025. “This trajectory will determine the success of the Portuguese economy”, Centeno said.
Portugal’s debt-to-GDP was 127.5% in 2021. The plan is to get that down to 104.5% by 2027. Economists see reining in public spending as the biggest challenge after a big increase in public sector hiring over the past two years (+2%) which critics say could not all have been down to the pandemic. Portugal has a civil and pubic administrative service with over 730,000 employees for a country with just 10 million people.
However, according to Eurostat, Portugal has one of the lowest percentages of public sector workers in relation to its workforce (below 15%) which has shrunk between 2000-2019. The Nordic countries, for example, employ 25% in their public administrations as a percentage of total workforce. 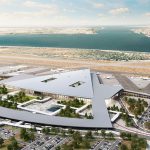 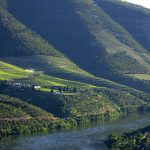 Portuguese wine will take 50 years to gain major international reputationNews, Wine
This website uses cookies for a better browsing experience, in continuing browsing you're accepting their use. Read More