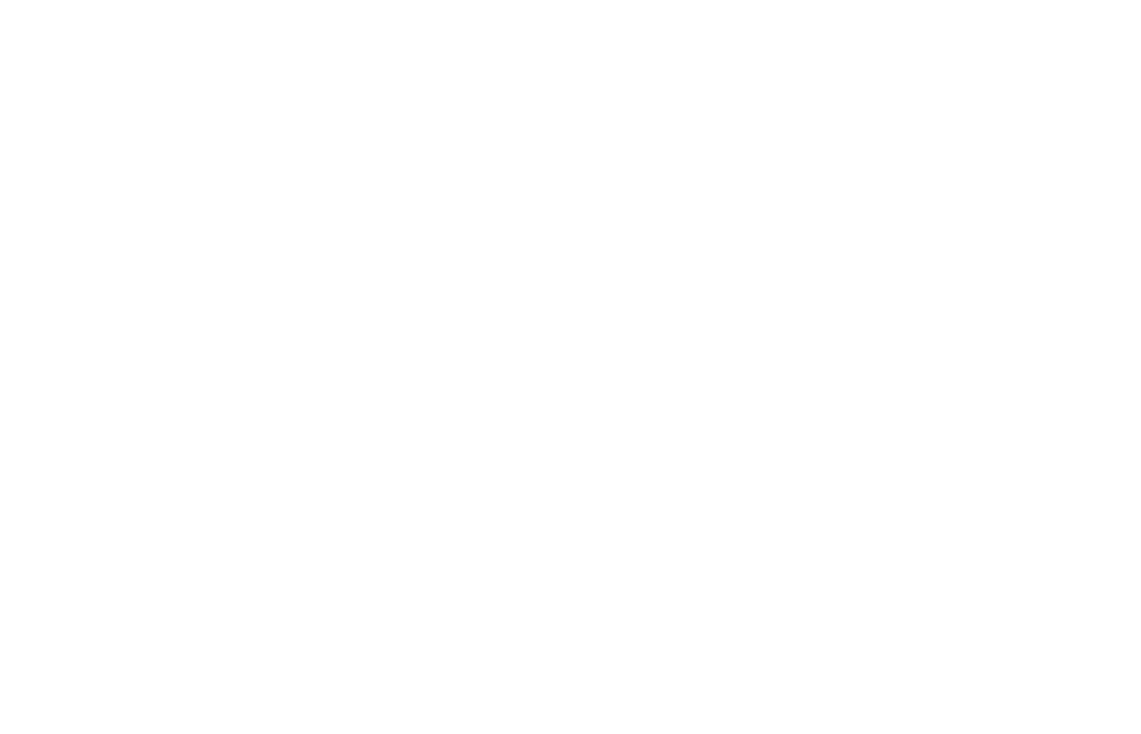 The board at State-run bank Caixa Geral de Depósitos has given the green light for the separation of assets between Vanguard Properties and Amorim.

It means that it has finally approved a change in the collateral on the loan granted to Amorim Luxury and Vanguard Properties for the Comporta project.
An agreement had been signed at the start of 2022 to separate the projects both developers had in common at Comporta where a low-density, luxury Eco-community is being developed, and has been dubbed ‘Portugal’s Hamptons’ by the US press.
Now, six months later, the lender CGD has agreed to the separation of loans and collateral. The bank had declined to comment. Vanguard, which will retain the majority of the assets and replace the collateral also has not commented.
The end of the partnership between the two developers in 2021 even though they has partnered in buying tourism assets that had comprised the Herdade da Comporta estate in 2019.
In practice, at the time, the agreement involved the sale of 50% of Percentagem Impecável which the two companies had held in equal parts, to Vanguard.
Amorim Luxury was to receive €5 million and keep the Sal restaurant concession on Pego Beach, at Carvalhal (Comporta), the parking area, and 100 hectares of forest and plots of land which had already belonged to Amorim Luxury. 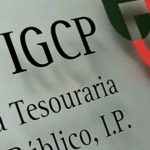 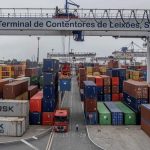 Imports up 34% in Q1 2022Balance of Payments, Bi-lateral trade, News, Trade
This website uses cookies for a better browsing experience, in continuing browsing you're accepting their use. Read More