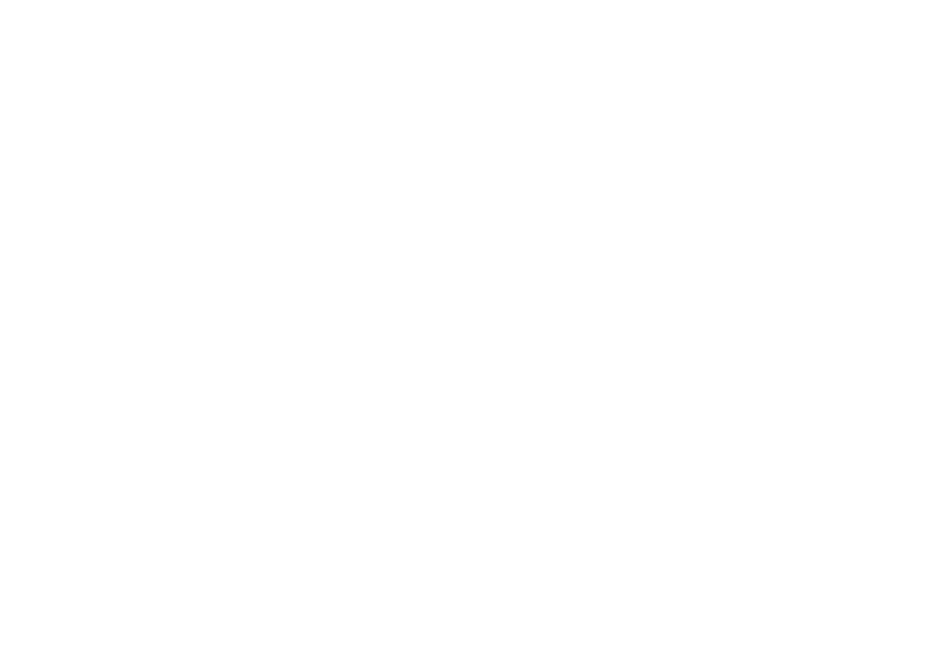 House-hunters from the United States of America were the number one nationality searching for homes in Portugal in the third quarter of 2022, and Americans are now the top applicants for Portuguese Golden Visas.

And to capitalise on the growing interest from Americans in Portugal, its culture, lifestyle and competitive cost of living, the CEO of a successful Algarve-based media group, English entrepreneur Bruce Hawker has decided to market the charms of Portugal and all it has to offer by taking a ‘Living in Portugal’ roadshow to the United States.
The two pilot ‘Living in Portugal’ events organised by Bruce Hawker’s Open Media will promote Portugal and test the water among potential relocators in Los Angeles and San Francisco next year.
“Our target is those Americans who are interested in moving to Portugal to live”, says Bruce Hawker. “These can range from people about to retire, or digital nomads who want to work remotely, to those wanting to create a startup in Portugal, or move to live and work in Portugal with their families”, he explains.
Scheduled for February 2023, the events are being designed for around 120 people each. The events will be joined by around 12 companies from various sectors that will promote their services and respond to questions from roadshow visitors.
Open Media publishes a range of magazine titles such as the luxury lifestyle magazine Essential Algarve and has an interest in Essential Lisboa and Essential Business, as well as on-line and paper format newspapers for the English-speaking community – Portugal Resident and Algarve Resident.
According to Bruce Hawker, part of the interest shown so far comes from the descendants of Portuguese living in California which has the largest population of Americans of Portuguese origin in the United States.
“There are lots of second generation Portuguese who are now completely American, but who would like to move to Portugal”, explains Bruce Hawker, adding, “since they may not be that aware of the situation regarding the level of investment, the idea is to provide them with that information and answer their questions”.
The keynote speaker at the two events will be Jonathan Littman, founder of Redbridge Lisbon and the author of an article published in 2021 in LA Magazine “The new California dream is in Portugal”.
The Los Angeles event will take place on 9 February at the Luxe Sunset Boulevard Hotel and 11 February at the Palace Hotel.
Bruce Hawker says that if the events go well, then more will be organised in the United States where evidence points to a growing demand for information and services about moving to Portugal.
“This project in California is the pilot edition” says Bruce Hawker, adding that a strong investment is being made in marketing to attract interested parties. “Then we’ll look at other cities for possible roadshows such as New York, Atlanta and Chicago, but these are yet to be defined”.
The events will include information about how to apply for Golden Visas (Authorisation for Residency from Investment) and other visa programmes such as Tech and Startup visas as interest from US citizens in moving to Portugal reaches a new record high.
House-hunters from the United States of America were the number one nationality searching for information on properties for sale in Portugal in the third quarter of 2022.
Searches on the internet rose +29% in the third quarter of the year in relation to the same period in 2021 despite registering a slight decrease of -4% in relation to Q2 2022.
And the number of Golden Visas issued to US citizens between January and August 2022 rose to 145, overtaking the Chinese (134). It now means that Americans now top the list of applicants who have successfully applied for and received Authorisations for Residency from Investment in Portugal.
“We’ve never seen so much interest from United States citizens wanting to move to Portugal. Five to six years ago it had been a practically non-existent market, but one which has grown considerably over the past three years, a trend that has only continued since the Covid-19 pandemic”, concludes Bruce Hawker, the CEO of Open Media. 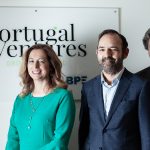 House prices in Portugal rising faster than the rest of EuropeNews, Property, Real Estate
This website uses cookies for a better browsing experience, in continuing browsing you're accepting their use. Read More