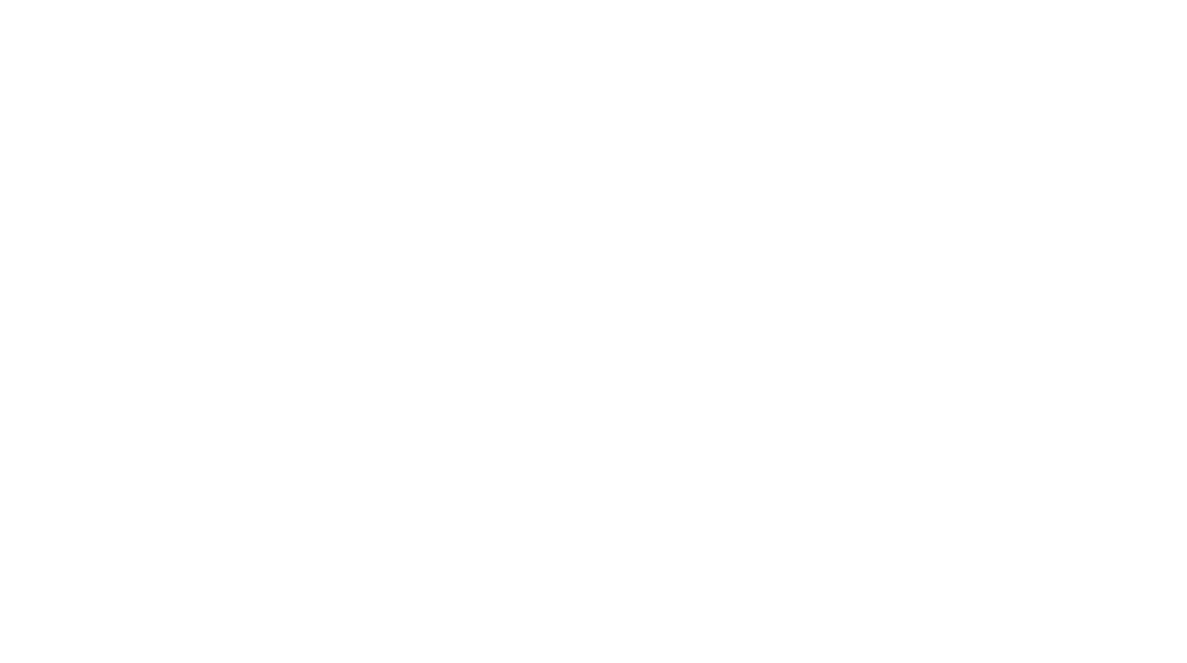 Portugal is now the largest manufacturer of bicycles in Europe, with 46 manufacturing companies bringing in €800 million in 2022 – an increase of 30% on 2021.

According to RTP News, the sector’s turnover was up 37% by November 2022, and the year as a whole is expected to reach a new historic record in overseas sales.
Some 90% of all bicycles manufactured in Portugal are exported overseas, including the US to which Portugal exported bikes for the first time. The other 10% is confined to the national market, particularly government contracts for secondary schools and contracts for local councils (electric bikes).
Figures for the first 11 months of the year stood at €755.6 million in overseas sales with France and Germany overtaking Spain as the main destinations of Made in Portugal bikes.
Gil Nadais, President of the Portuguese Association of Two Wheel Industries (ABIMOTA) says the sector is going through a “good time” with “huge demand” from countries in north and central Europe.
Climate change awareness has also helped, with demand for electric bicycles growing,
Since 2019 Portugal has been the major European manufacturer of bicycles, a position which it expects to hold in 2022 with over 3 million bikes turned out by Portugal’s factories.
According to Dinheiro Vivo it is a position that it intends to keep with investments of over €250 million slated by 2025 on the back of the government’s Mobilising Agendas which are part of Portugal’s Recovery and Resilience Plan (RRP).
Gil Nadais admits that the market is “changing” and that large bicycle assembly factories are springing up in central Europe.
However, he is “convinced that the market for Portuguese bikes will continue to grow at a fair pace”, particularly because of investment made in manufacturing the parts and not just the assembly of bicycles. 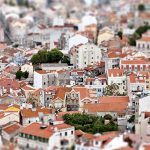 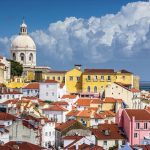