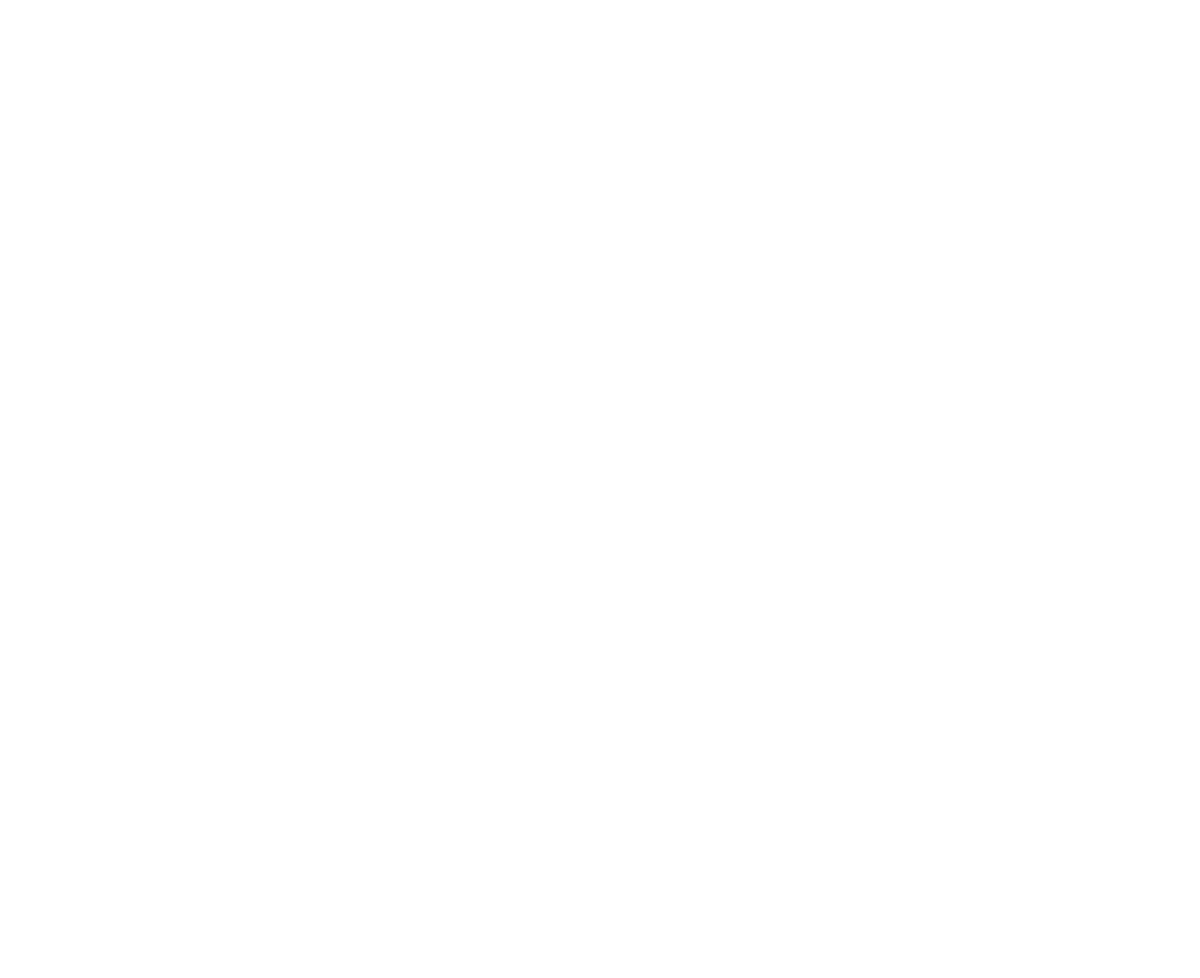 Portugal’s tourist board Turismo de Portugal (Tourism of Portugal) has forked out €240,000 to project a Nazaré surf wave in New York’s Times Square.

The advert, with the logo Visit Portugal, will run non-stop for 15 days in the US city on a 24,38 metre-high LED screen on a structure with the same dimensions as the wave surfed by the record breakers. (24.38 metres)

The President of Turismo de Portugal, Luís Araújo, said the aim was to not only “publicise the excellent natural conditions that Portugal offers to practice surfing, but also to share a culture that is intrinsically associated with the sea and values such as nature preservation. He referenced the times of the Discoveries comparing surfers from the US and elsewhere to Potugal’s explorers who set out in search of adventure in what he called “this this new wave of Discoverers now incarnated as surfers, both professional and amateur” discovering Portugal and its maritime heritage.

During the campaign launch, the World Surf League announced that it would be transferring its European headquarters from France to Portugal which Luís Araújo called “recognition of the exceptional surfing conditions in Portugal for the sport.” 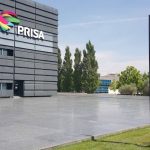 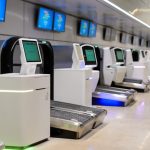