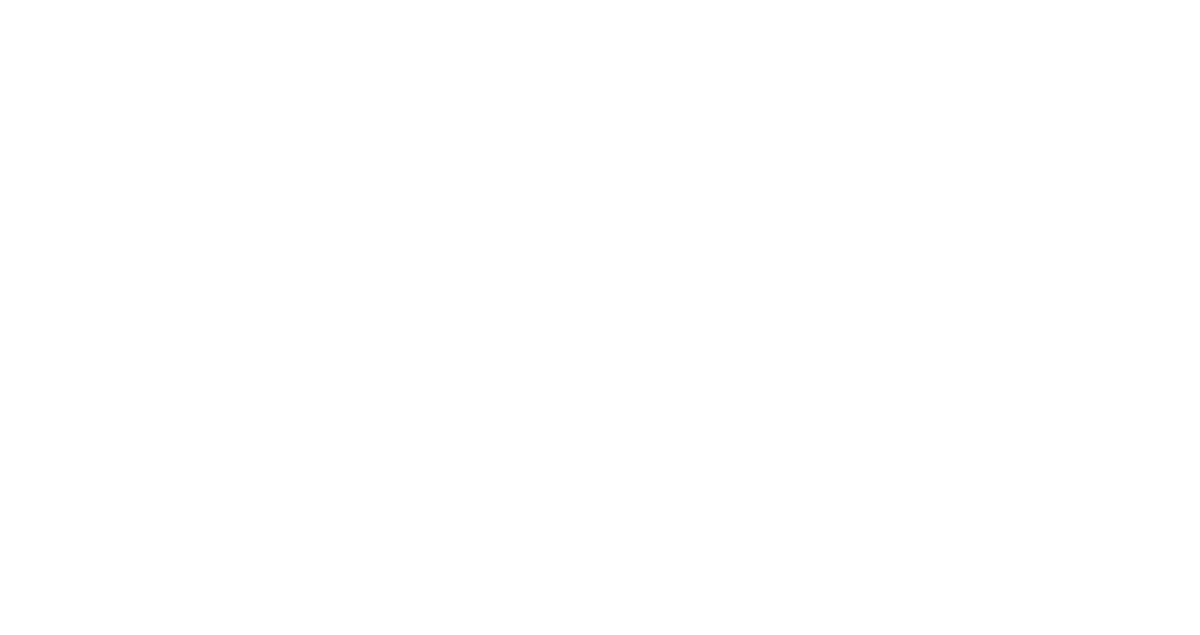 Low-cost carrier Easy Jet wants to launch new routes to and from Lisbon but says it is unable to because Lisbon’s over-capacity airport simply doesn’t have the slots.

From the start of this month a new twice-weekly service from Ibiza made it possible to fly from Porto to the Spanish holiday island 1 September.

The carrier also introduced a new link from Lisbon to Manchester which will begin from 28 October and began a new route from Faro to Milan Malpensa from 1 June.

Europe-wide, the company cancelled 1,263 flights in June even though the number of passengers carried rose 2.3%.

The majority of the cancelled flights were down to strikes in Italy and France and adverse weather conditions.

Portugal’s national carrier TAP also complained this week that it is suffering “serious losses” over punctuality due to “serious restraints and limitations” at Lisbon airport, particularly air traffic control.

“As the main airline operator at Lisbon’s Humberto Delgado Airport, TAP is the most affected by the serious constraints of this airport infrastructure,” stated an official source to the news agency Lusa. 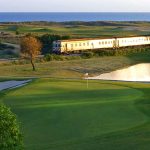 US “attentive” to Chinese investmentNews
This website uses cookies for a better browsing experience, in continuing browsing you're accepting their use. Read More