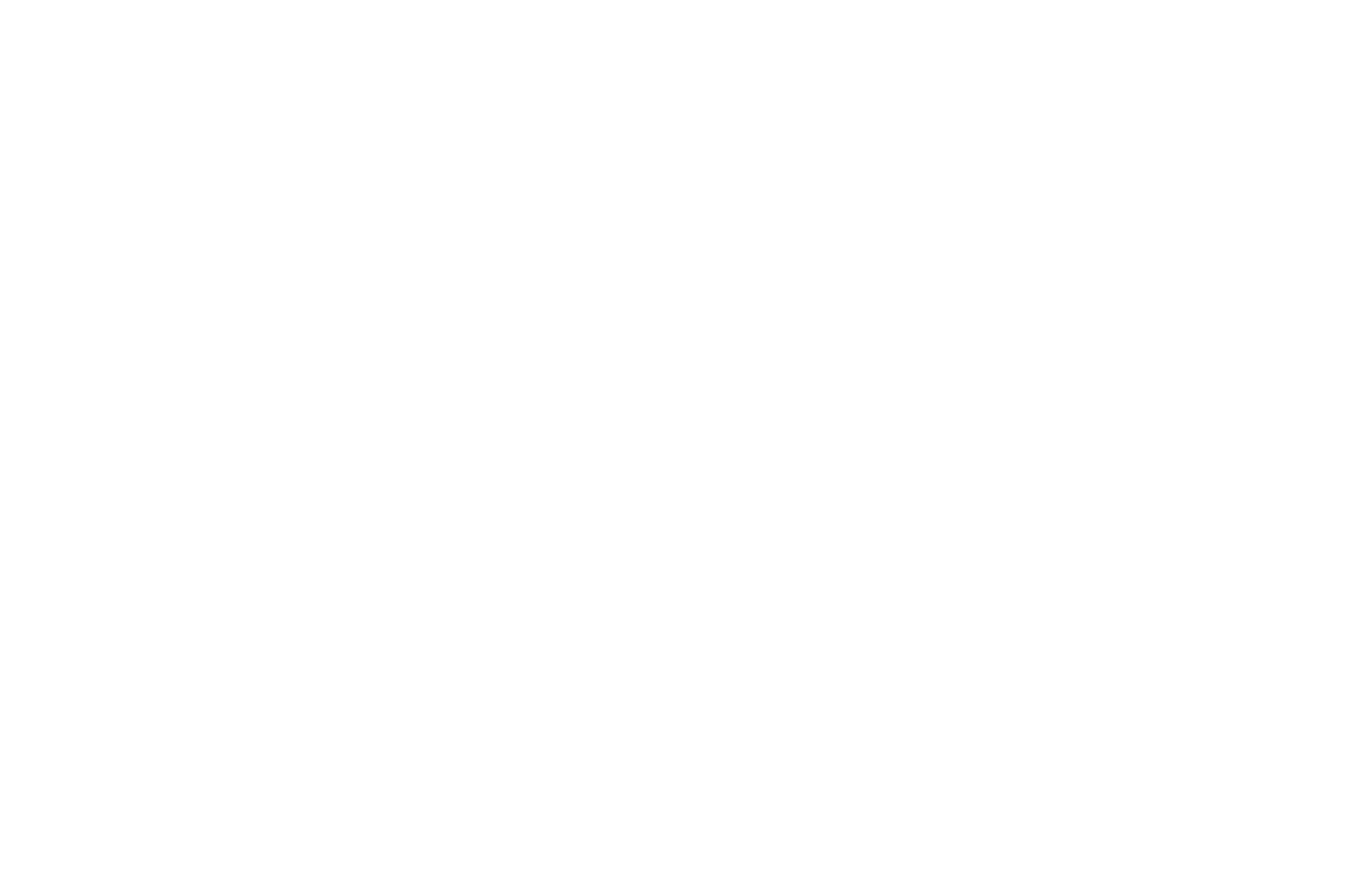 US “attentive” to Chinese investment

As the United States begins the biggest trade war in history levelled against the Chinese, the US ambassador in Portugal says his government is “critical” and “attentive” to the amount of Chinese investment in Portugal.

The US ambassador to Lisbon, George Glass said on Friday that the US is “attentive” to Chinese investment in Portugal, criticising the State company model that follow orders from the Chinese government in Beijing.

Asked by Portuguese news agency Lusa if the US are concerned about Chinese investment in Portugal, one of the investment entry points of Europe of the “One Belt, One road” initiative (China’s $US1trillion infrastructure plan aiming to create a modern version of the Silk road), George glass replied: “I wouldn’t use the word worried, I would say attentive.”

He meant the type of Chinese investment which is “very different” from other countries since it is made by “Chinese state companies,” with a direct link  to political power in Beijing,” said Glass, adding that this “model subordinates economic interests to state ones.”

“This is not a trade partnership, but a political one,” because “these are not private entities or companies making the transactions, these are state companies,” he said.

“EDP has US$10Bn invested in the US in the renewables energy sector which is why we’re looking at this with great attention,” the ambassador said. 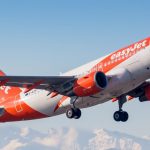 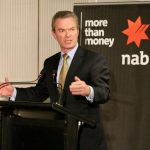 Australia invests €1Bn in PortugalNews
This website uses cookies for a better browsing experience, in continuing browsing you're accepting their use. Read More