The VIP Group is to build a new four-star hotel with 300 rooms by Lisbon airport.

The hotel group, founded in 1978, was not able to give a date for the opening of the new hotel, but according to the group’s director of sales and marketing, Miguel Cymbron, the new VIP Executive Aeroporto hotel will be aimed at business travellers and have plenty of meeting rooms.

VIP Hotels has a number of five, four and three star units among its 16-hotel portfolio operating under the brands VIP Grand, VIP Executive, VIP Executive Suites and VIP Inn.

12 of the group’s hotels are located in Portugal in Lisbon, Sintra and Ponta Delgado, and four in Mozambique, in Maputo, Tete and Beira. 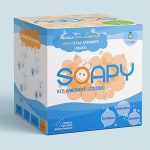 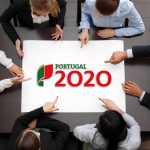 Investment in urban rehabilitation reaches €123 millionNews
This website uses cookies for a better browsing experience, in continuing browsing you're accepting their use. Read More