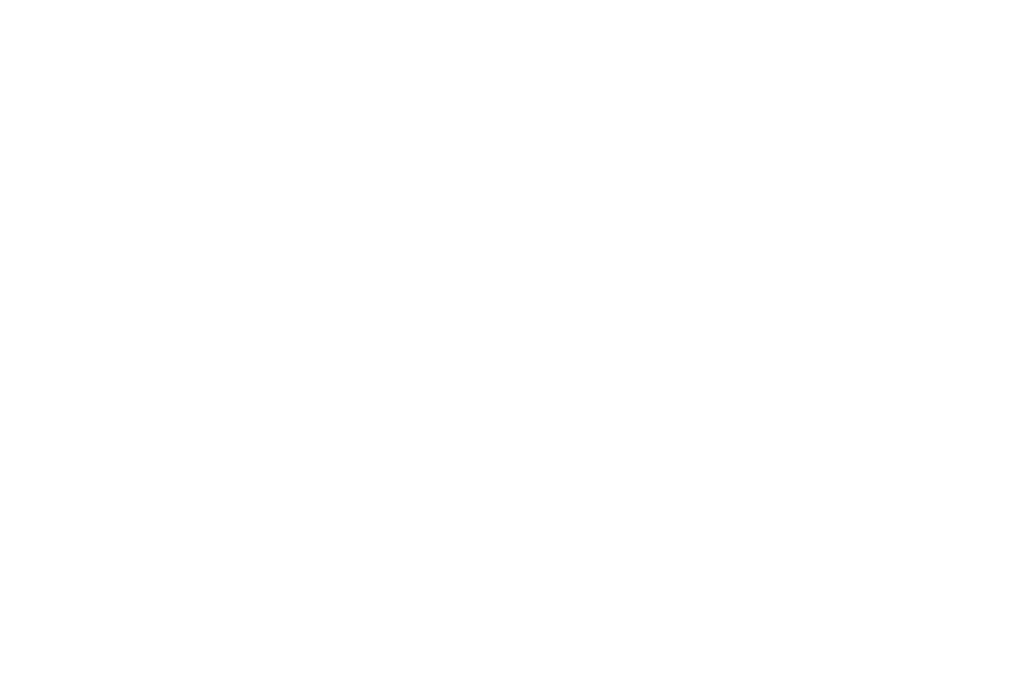 The new president of the Algarve Region Tourist board (Região de Turismo do Algarve – RTA), João Fernandes, says that marketing the region must be aimed at the final consumer rather than tour operators.

“We cannot have a marketing model based on the years when tour operators enjoyed predominance in the market which today they don’t have”. Instead he argues that promotion campaigns should be aimed at the final consumer.

“In truth we have other channels, some more direct (i.e., social media) and we shouldn’t neglect them” he said in an interview with Publituris after taking over as the new president on 27 July.

João Fernandes also spoke about the main opportunities and challenges that Portugal’s main tourist region faces as well as the priorities of his mandate which will last five years and will be focus on refreshing and revitalising the image and product offer available in the Algarve.

On the tourism boom, the new president says, “Taking into account the results, we can say with some conviction that the Algarve is not competing with other regions of the country. The Algarve is competing on an international level with other Mediterranean destinations on a European regional and global level.”

The RTA present says that the Algarve Tourism board will continue to promote projects such as Cycling & Walking, Algarve Nature Week, 365 Algarve and Algarve Cooking Vacations which have contributed to filling hotels off-season and changing consumer profiles. 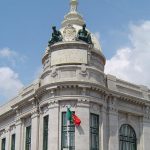 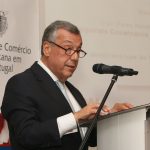 Banking Union could be ruinous for PortugalNews
This website uses cookies for a better browsing experience, in continuing browsing you're accepting their use. Read More