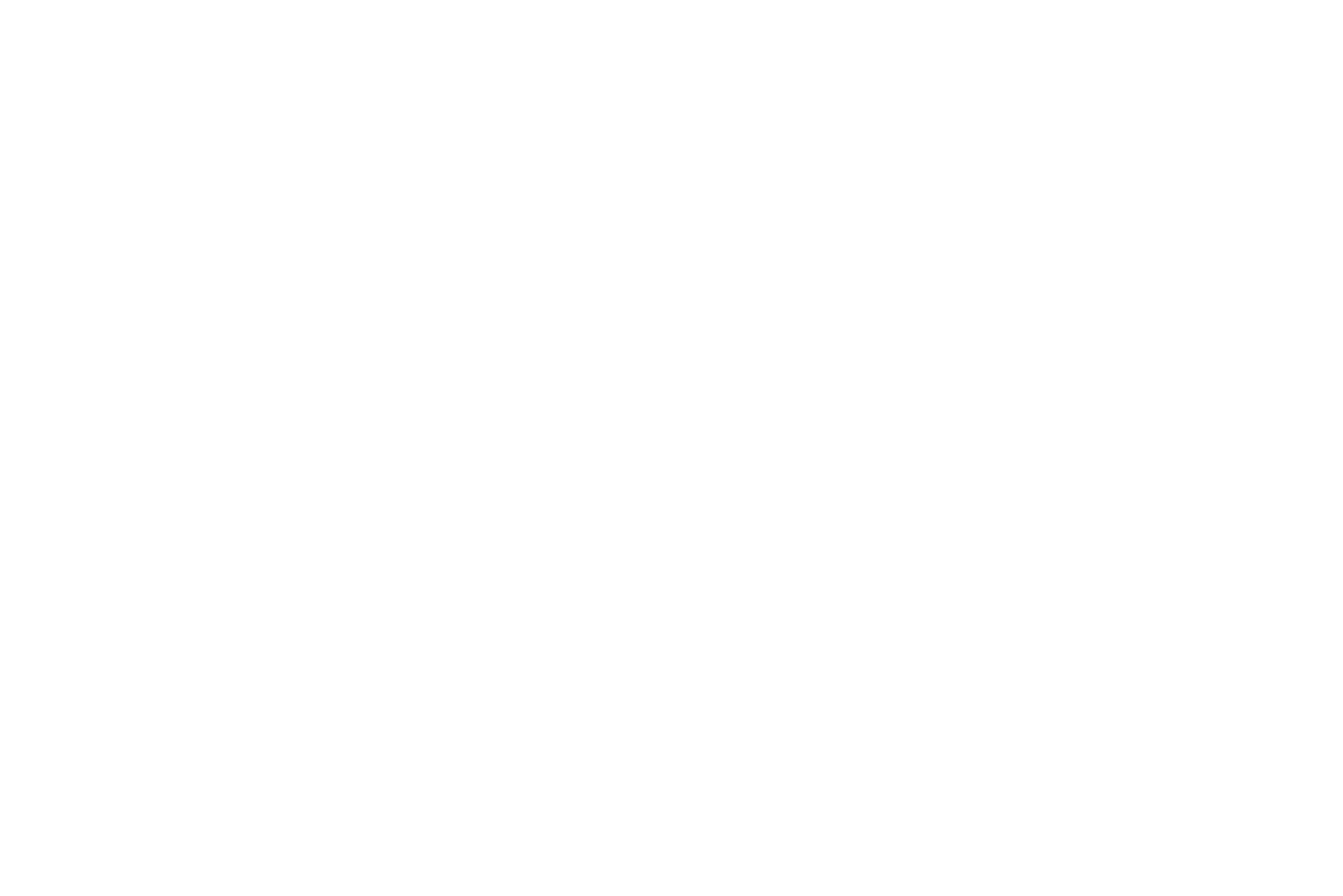 Real estate consultants Cushman & Wakefield (C&W) have revealed that the amount of money invested in Portuguese property increased 56% in the first six months of 2018 compared to the same period last year, nearly reaching the €2 billion mark.

As Jornal de Negócios points out, “The property market in Portugal won’t stop growing”. Data shows that the growth has been the most significant in the residential property sector although the commercial real estate sector has flourished as well.

It was the retail sector that was responsible for most of the commercial investment (65%), C&W announced. The biggest deal involved the €411 million sale of Blackstone’s shopping centre empire — which includes Forum Sintra, Forum Montijo and Sintra Retail Park – to Immochan, a subsidiary group belonging to the Auchan group which owns the Jumbo supermarket chain.

Jornal de Negócios had already reported last month that 2018 would be a “record year” for the commercial property sector, citing forecasts from C&W which predicted that around €1.25Bn would be invested in the sector, a sum that was slightly below the forecast made by CBRE (€1.4Bn).

C&W also revealed that most of the money ploughed into the property sector in Portugal comes from foreign investors who account for 98% of investments with France, UK and Spain the main investors. 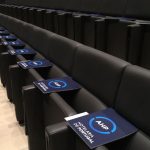 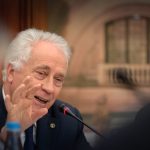 Portuguese apply for €20 million consumer credit per dayNews
This website uses cookies for a better browsing experience, in continuing browsing you're accepting their use. Read More