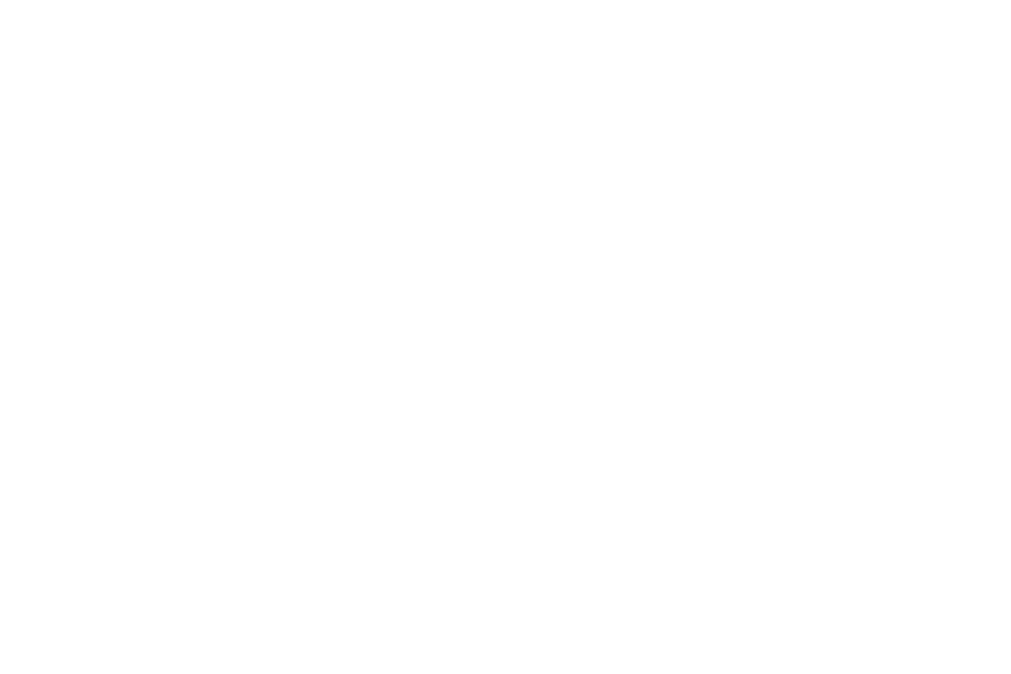 Hotels in the Algarve and all across Portugal have taken a blow this summer due to the falling number of guests, particularly British holidaymakers.

The falloff in British hotel room bookings has, however, been offset by stays in short-term holiday lets known in Portugal as “Alojamento Local” properties.

According to the Portuguese Hotels Association (AHETA) the number of bookings at Algarve hotels fell 3.9% in July compared to the same month last year due mostly to the sharp decrease of British and Irish holidaymakers (10.3% and 11.2% respectively).

The association announced that 83.8% of the region’s rooms were booked last month, the lowest percentage since 2014, although business volume in hotels did increase 2.6%.

Nationally hotel overnight stays fell 2.9% in June. Taking only foreigners into account, the drop was even more significant (5.1%).

The National Statistics Institute (INE) revealed that there were big decreases in the number of British (-9.8%) and German (-10.5%) tourists staying at national hotels and a small drop in the number of French (-2.6%).

The Spanish market, however, grew in June, with 1.5% more Spanish guests than the year before, as well as the Portuguese market (+3.4%).

Further data shows that the North and the Alentejo were the only regions recording more overnight stays at hotels (+3.1% and +2.4%) than in June 2017.

As to the rise in holiday homes which could overtake hotel stays by 2020, the President of Portugal’s short-term holiday homes association (ALEP) says the sector could become the main option for tourists by 2020. 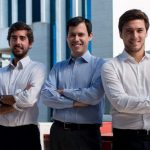 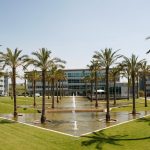 Portugal’s property investment grows 56% in the first half of 2018News
This website uses cookies for a better browsing experience, in continuing browsing you're accepting their use. Read More