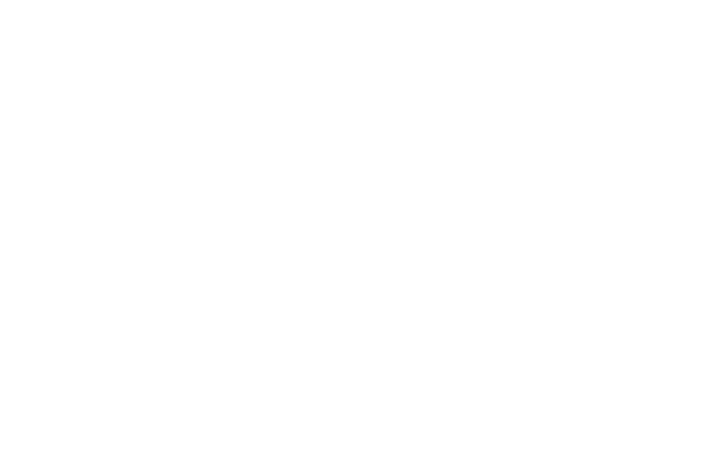 The Portuguese State has managed to recover €180 million from Operation Hurricane, one of the longest fraud cases in Portugal’s history.

The investigation, dedicated to tax and financial fraud, began 10 years ago with 10 legal suspects paying up to €180 million in a case which has 792 legal suspects, has seen 164 parliamentary and legal inquiries with the Public Ministry accusing 160 people.

According to a balance made by the Portuguese criminal investigation department (DCIAP) to date and after a decade of investigations the Public Ministry has carried out 164 inquiries, accused 792 defendants of which 489 are individuals and 303 companies.

Accusations were made from eight of these 792 cases with six legal defendants told to pay €450 million corresponding to losses incurred by the State from illegal tax advantages of which so far €180 million has been paid.

This amount, states the DCIAP, does not include the amounts paid directly by the legal defendants to the tax authorities.

Operation Hurricane (Operação Furacão) began at the end of 2005 with police searches at various banks including BES, BCP, BPN and Finibanco) and the discovery of transfers that indicated the practice of qualified tax fraud and capital laundering involving Portuguese persons and companies, many of them using offshores and other mechanisms to avoid paying taxes.

The name of the investigation reflects the scope and sweeping effect of certain allegedly fraudulent schemes which were initially detected as the result of a tax audit by the authorities in Braga in northern Portugal, but which were found to involve a large number of corporations and individuals throughout the country. Ten years on and the authorities find themselves in a legal struggle over a suspension of criminal proceedings against defendants, some of who have paid their debts.

The operation was launched to investigate suspicions of serious tax fraud, illegal appropriation of funds and money laundering by some of Portugal’s leading corporations, banks and law firms. The supposed perpetrators are alleged to have used fraudulent invoices to show a falsified increase in costs and a fall in profits, transferring the moneys gained through financial institutions to offshore accounts. 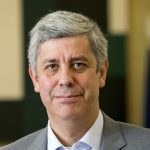 Deficit could fall to 0% by end of yearFinance, News 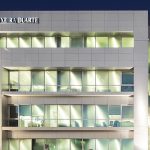 Teixeira Duarte returns to profit with sale of Lagoas ParkIndustry, News
This website uses cookies for a better browsing experience, in continuing browsing you're accepting their use. Read More