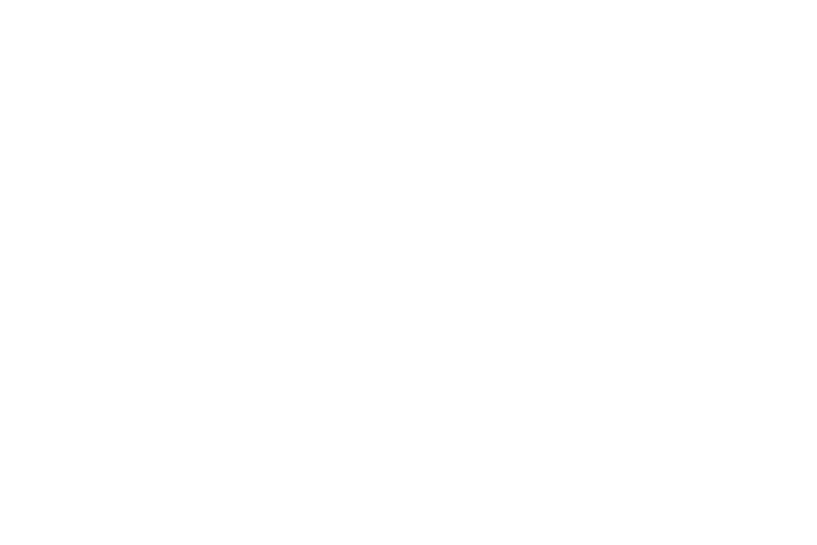 Deficit could fall to 0% by end of year

The Ministry of Finance has yet to confirm or deny that it will review budget deficit target for 2018 on 15 September – the date it will deliver the State budget for 2019, to 0%.

However, data revealed this week by the Directorate-General for the Budget stated that in the second half of 2018 it would not be a surprise if “Finance Minister Mário Centeno succeeded in closing the year with a deficit closer to 0% of GDP.”

By the end of June Portugal’s Public Administration accounts — responsible for a large part of the GDP/deficit ratio improved by €1.1Bn  compared to the same period in 2017.

The annual deficit GDP ratio is not the same as Portugal accumulated government debt which is among the highest in the European Union per capital and which in 2017 stood at €127Bn.

Overall revenues have grown 5.3%, slightly above the 5.2% forecast for the State budget 2018 while expenses have grown 2.5%, well below the 6.3% approved, according to data on the public administration consolidated account to the end of July.

The Government is on course to achieve a target of Government public spending of €2.7Bn instead of the expected €3.5Bn by the end of the year. 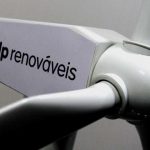 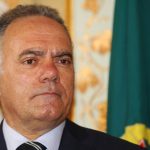 State recovers €180 million from Operation HurricaneFinance, Law, News
This website uses cookies for a better browsing experience, in continuing browsing you're accepting their use. Read More