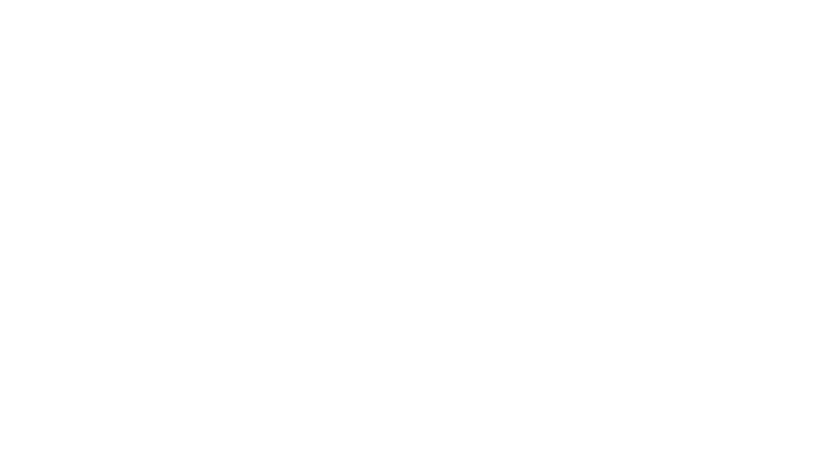 The 2017 Nobel Prize winer for Economics, Richard Thaler warned on Tuesday that Portugal’s real estate market was “heated”.
Speaking at the Vertex conference in Porto, the co-author of the book “Nudge” which influenced President Barrack Obama, said it wasn’t yet clear if the next crisis would emerge from the real estate or financial sectors but warned that the real estate market in Portugal was “hot.”
“I think those who are paying little to get into Portugal’s market by buying property is running too many risks” he warned.
“I am an optimist by nature, which is why I am not going to predict that a catastrophe is knocking at the door, but it certainly could happen” he told journalists at the event.
On matters outside of Portugal he said “Our current president (Donald Trump) is not competent to do the job” while on Brexit (he spent several years in the UK) the economist called it “madness” and warned that a “lot of things could go wrong.”
During the Vertex conference consultant to Nike and AirBnB, April Rinne spoke about the shared economy. In Portugal’s case stressed that the shared economy was already running in the areas of transport and accommodation “but there’s still so much more to do”. Rinne drew attention to areas linked to the elderly and health care. 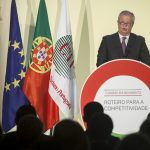 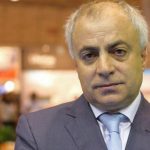 Golden Visas and NHRs net Portugal €15BnNews
This website uses cookies for a better browsing experience, in continuing browsing you're accepting their use. Read More