The number of property and goods seizures by Portuguese tax authority bailiffs are falling thanks to the continuing robustness of the economy.

From January to November 2018, 16,073 properties were seized by agents acting on behalf of the tax authorities.

This works out at 48 houses per day on average that were seized to cover debts irretrievable by other means.

According to the daily newspaper Correio da Manhã a list of debtors to banks will also be revealed in the new year.

The number of properties seized by the tax authorities last year stood at 16,166. These seizures not only affected homes but also shops, warehouses and offices as well as farms (quintas) and land set aside for construction purposes. 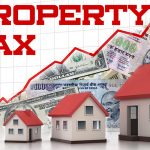 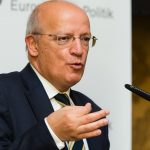 Record foreign investment in 2018 says AICEPNews
This website uses cookies for a better browsing experience, in continuing browsing you're accepting their use. Read More