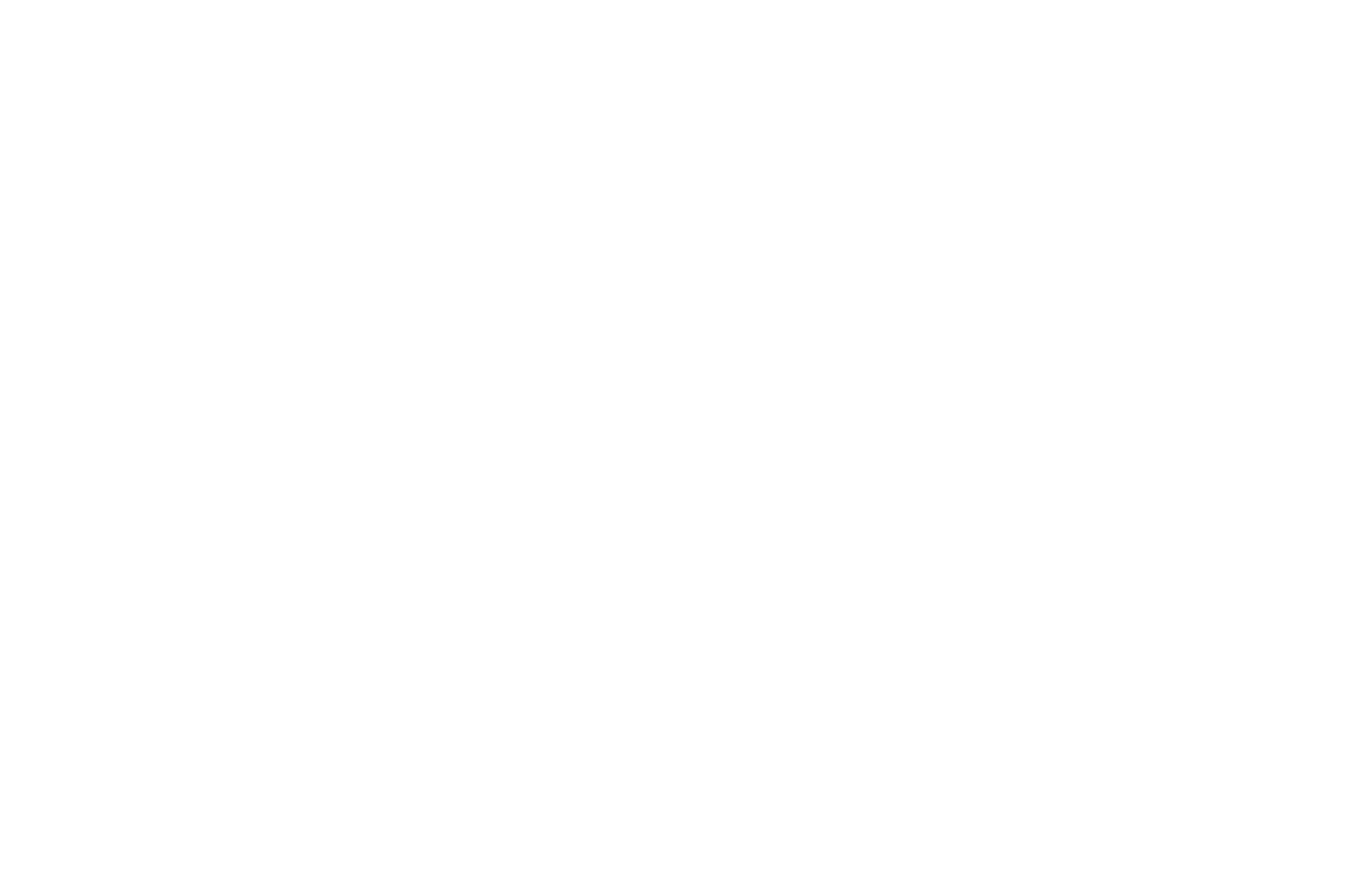 The owner of Douro Azul, Mário Ferreira is to buy a 30.22% stake in the media giant Media Capital which owns TV station TVI and a clutch of radio stations.

The announcement was made by Media Capital holding company Prisa in a communiqué to the market.
The Spanish media company Prisa and Pluris Investments (Mário Ferreira’s tourism company) signed a Memorandum of Understanding for a “potential transaction that would mean the acquisition of up to 30.22% of the capital of the Media Capital group”, states the communiqué.
The aim of this memorandum of understanding is to “in outline terms and conditions under which the two parties will be prepared to complete the transaction,” but to also “define the various necessary steps to complete the transaction”.
These would include, for example, the preliminary contacts with regulatory authorities, but also the prior agreement of some of Prisa’s creditors. To do this a period of just over two week until 15 May has been agreed.
Mário Ferreira is not the only party interested in Media Capital which owns TVI, TVI24, Radio Comercial, Produtora Plural among other assets.
According to Público, Marco Galinha, of Grupo Bel heads a consortium comprising the vice-president of the young entrepreneurs association ANJE, Gustavo Guimarães representing the Apollo group, Prozis Group and Nova Expressão.
In an interview with Expresso, Mário Ferreira stresses that the “30% share does not affect the company’s control by Prisa”.
“What is important by our entry is to emphasise the Portuguese hallmark in the relaunching of a project that has already been shown to have enormous potential and, at the same time, boost our shareholding and company management structure which, because of successive acquisition processes needs this boost” says the entrepreneur who has chosen to do the deal through the family holding which he has with his wife.
Mário Ferreira said in the same Expresso interview that this was the chosen option following the failed takeover by rival Portuguese media group Cofina in which he as also involved but which caught him by surprise at the beginning of March.
Cofina said it had withdrawn from the Media Capital transaction contract on the grounds that Prisa did not want to return to the negotiating table to change the business terms after the “unexpected and very significant deterioration in the financial situation and prospects for Vertix and Media Capital, made worse by the present Covid-19 emergency. 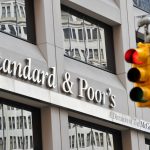 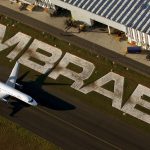