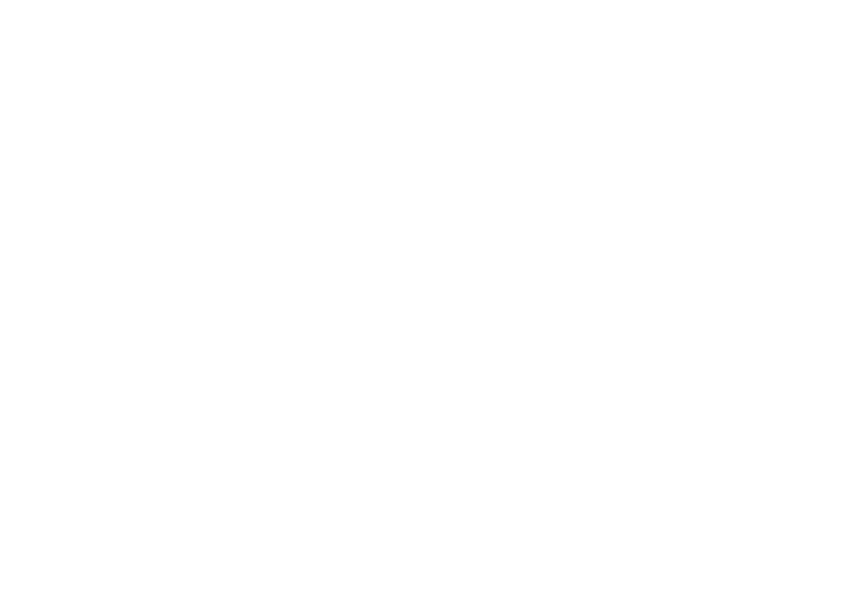 Standard & Poor’s has reviewed downward the outlook for Portugal’s long-term ability to service debt over fears that the borrowing costs on the international markets needed to finance the government are likely to rise.

The review was unexpected from some sources despite the fact that rival ratings agency Fitch had done the same earlier this month.
“On 24 April, 2020 S&P Ratings revised the Outlook for Portugal from ‘positive’ to ‘stable’ says a note from the agency issued on Friday, despite highlighting Portugal’s admirable performance in controlling the epidemic.
“The Portuguese health authorities have been successful in the early stabilisation of infection and mortality rates agains the Covid-19 pandemic” it states but adds that nevertheless, the severe “global recession is likely this year and will weigh heavily on Portugal’s small, open economy.”
Faced with this scenario, S&P has made new forecasts for the direction of the Portuguese economy is heading this year and in 2021 reflecting the damage caused by Covid-19.
It states that it expects Portugal’s GDP to tank by 7.7% this year, recover by 4.2% in 2021 and 4% in 2022.
Portugal’s budget deficit will increase 5% this year while its net public debt will increase 125% of GDP and then begin to contract again.
“If confinements and constraints from social distancing continue for longer than expected, then this will cause a much profounder decline in economic activity than had been expected” predicts S&P.
“If the world economic context deteriorates far beyond our current expectations, the consequences on Portugal’s public finances will not be reconcilable with its current rating taking into account other credit vulnerabilities — including the country’s huge external balance of payments debt”.
With tourism representing 12.2% of Portugal’s GDP, S&P says that the impact of Covid-19 on Portugal’s economy represents “a huge vulnerability for the Portuguese economy which is small, open and fairly service sector orientated.” 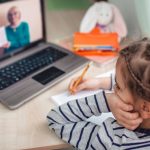 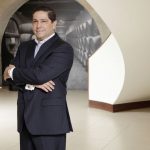 Douro Azul owner to buy 30% of Media CapitalInvestment, News
This website uses cookies for a better browsing experience, in continuing browsing you're accepting their use. Read More